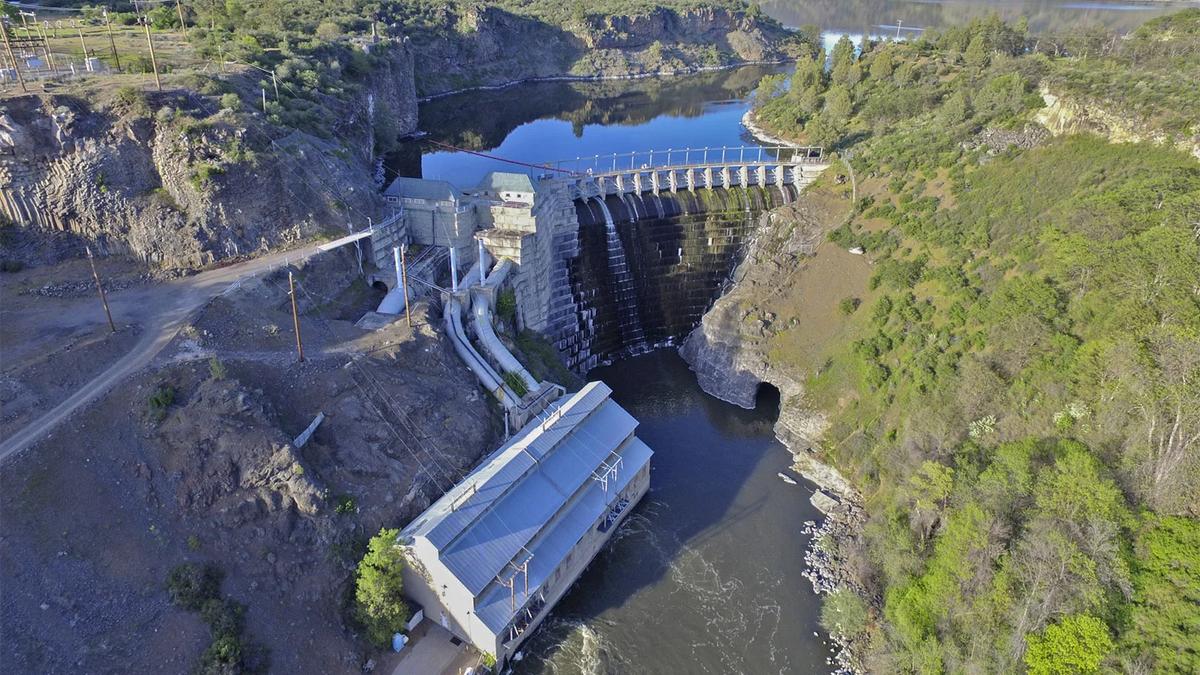 As outdoor economy advocates and climate experts press for the EPA to monitor the greenhouse gas emissions from dams and reservoirs, the Klamath Basin region, spanning from southern Oregon into Northern California, is about to become the site of the most ambitious dam removal project in US history. Four of the river’s five dams will be demolished. For the past few years, the Klamath River -- once a vital water source, salmon ecosystem, and the backbone of the Yurok people, California’s largest indigenous tribe -- has almost completely collapsed. The river’s hydropower dams have blocked salmon runs causing populations to dwindle dangerously low.

Removing the Klamath Dams will be the first step in restoring this crucial ecosystem and a litmus test to see how ambitious dam removal projects might work in other parts of the world. It will also allow scientists to use satellite data to compare and contrast the methane emissions from the area from the dam era, through the future as the natural environment is restored. Over $450 million has been allocated for the project, a collaboration between the federal government, California and Oregon state governments, universities, consultants, nonprofits, and indigenous tribes. The first of four dams will be demolished in the fall of 2023.

The deal has been decades in the making. The four Klamath dams, initially owned by power company PacifiCorp, have grown increasingly decrepit, needing more expensive upgrades than the dams’ hydroelectric assets. PacifiCorp transferred ownership of all four to California, Oregon, and the Klamath River Renewal Corp. But because some in the Klamath River region worry about losing hydropower, riverfront property, hydration for crops, and water for fighting wildfires in the area, it has taken a long time to set the removal project in motion. Now that the project is finally moving forward, there is hope that the river will transform into a healthy habitat for wildlife crucial to the region. The project also aims to add biodiversity to the river, which will shore up the ecosystem against some of the effects of climate change.

“There’s a lot of habitat up here. There’s enough habitat to support a lot of fish,” said Mark Hereford, a biologist at the Oregon Department of Fish and Wildlife, to the SF Chronicle. “The results of this project are going to be exciting.”

Can the Klamath River Be Restored?

The health of the Klamath River will undoubtedly improve as a result of the dam removal. Scientists, Indigenous activists, and policymakers alike are hopeful for the future of the Klamath River. Still, scientists want to ensure salmon populations thrive when the dam’s walls inevitably fall. Urban development, invasive fish, and a lapse in water quality could still put the salmon populations at risk.

Researchers in Oregon released thousands of young salmon into rivers previously blocked by the dams to see if these waterways are still hospitable for fish after so many years. “These fish are made to access. They love accessing new habitat. That’s how they’ve survived for millions of years. Ideally, we’ll just wait and let the fish do this on their own,” said Hereford.

The Flyfish Journal: The River Brings Everything | Restoring the Klamath, May 6, 2022.

National Geographic: After Largest Dam Removal in US History, This River Is Thriving, June 2, 2016.