Why We Need to Care About Biodiversity 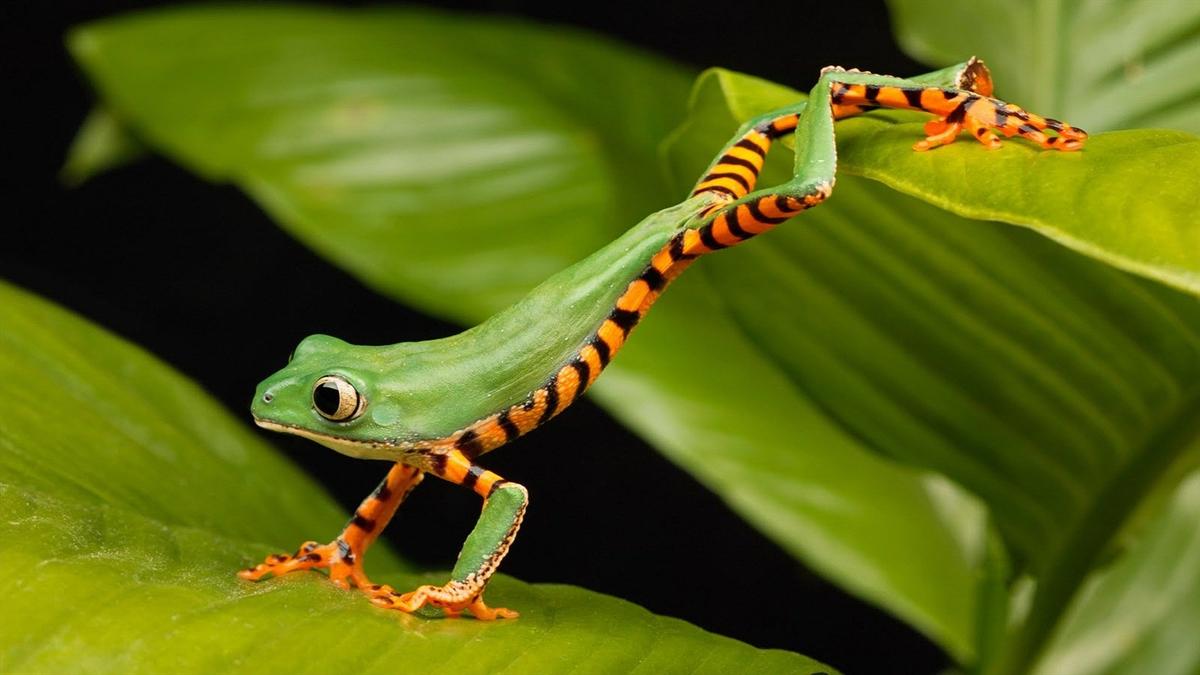 Biodiversity is a term used to describe the full mix of life on Earth, from the tiniest insects to the tallest trees and everything in between. It even includes us -- human beings -- though we tend to forget we are part of the natural world. It's the foundation of the natural systems that produce clean air, drinkable water, a healthy climate, medicines, and food. Biodiversity also serves as a natural barrier against many diseases, including those that can turn into pandemics.

Biodiversity not only refers to the number of plants, animals, and other organisms, but also their varieties. Each species has an important part to play in the larger whole, so variety is hugely significant. All of Earth’s natural systems depend on a delicate balance of plants, animals, and microbes to stay healthy, just like individual bodies require a healthy balance of nutrition. Taking away even one species can have severe consequences for the whole system.

Take Yellowstone, for example. The removal of wolves from the landscape caused a shift in the overall ecology of the area, partly because without predators, the animals wolves eat -- especially deer -- changed their behaviors. So deer began moving less, staying near their water sources, and overgrazing those areas. In turn, rivers have changed course, and plants like aspen have become scarcer. With fewer aspen, there were fewer birds. Then, beavers began to disappear. Scientists didn’t recognize the full impact of the wolves’ removal until wolves were reintroduced, and nature began to rebound.

There is an inherent danger in biodiversity loss. When we lose a species, we lose something fundamentally vital in itself, but we also weaken the systems to which the species belonged. Such impacts may not be immediately visible as nature can take a long time to show us that it is injured. We tend to take it for granted that nature will continue as it always has, endlessly providing us with all of our critical needs. But nature can’t support us if it isn’t healthy.

Unfortunately, biodiversity is in crisis. Wild animals and plants are disappearing at rates never before experienced during human existence. Scientists predict that one million species are headed for extinction within the coming decades due to human activity. An interactive map, published earlier this month in the New York Times, and republished here, gives a graphic description of where species are most at risk in America. Alarmingly, exceptionally few places are protected.

For many people and elected officials, protecting wildlife and the environment has long been seen as secondary to more immediate concerns. That approach makes sense in the short term. For example, protecting land from long-term development might seem irrelevant if unemployment is on the rise. Likewise, if your property is somehow threatened by wildlife, it may feel counterintuitive to protect that wildlife. For most of human history, nature has seemed "infinite,” but that is a critical error in our thinking.

Consequentially, conservation and protection of nature are consistently underfunded despite overwhelming evidence from scientists and the shared human experience that failure to prioritize nature is causing serious harm to communities worldwide. Earlier this month, Congress passed a spending bill to fund the federal government through the remainder of the fiscal year (ending September 30, 2022). Though sadly, funding for conservation has again failed to keep up with urgent needs. From the COVID-19 pandemic, which almost certainly arose through the wildlife trade, to record numbers of species’ extinction and increases in the severity and frequency of climatic disasters, it is imperative that we shift our overall mentality. We must embrace the concept that protecting wildlife and biodiversity today is the only sensible choice for tomorrow and the future. Our ability to thrive depends on it.

It cannot be overstated: Biodiversity sustains our lives and our livelihoods. Without, we cannot survive, we cannot thrive. Healthy ecosystems act as a critical buffer against natural disasters. Nature itself can help manage stormwater and reduce flooding, a fundamental need as we experience increased flooding from severe storms and climate change.

A single acre of wetlands can hold up to 1.5 million gallons of rain or melting snow and prevent flooding onto nearby communities. Similarly, a single mature,100-foot tree can absorb 11,000 gallons of stormwater per year. Preserving natural features, including floodplains with natural vegetation buffers along streams, can significantly slow, filter, and store polluted runoff.

Landscapes with higher levels of biodiversity are better able to abate extreme temperatures, withstand the effects of drought, and are thus more resilient to wildfires. Indeed, forested neighborhoods may enjoy ambient temperatures that are significantly cooler than those without green spaces in the same region. These are just a few examples of nature’s power to protect us.

These critical natural protections cannot exist without healthy levels of biodiversity. Each plant, animal, and insect species plays its role in the system. Removing one affects the whole. Conserving and restoring biodiversity, therefore, provides a front line of defense against natural disasters and can serve to protect human life, wellbeing, and property.

Biodiversity is also fundamental to mitigating climate change itself. Beyond helping us adapt to natural disasters, the rich life that makes up the web of biodiversity works as an instrument to remove carbon from the atmosphere and sequester it in various helpful ways. One great whale, for instance, will absorb an average of 33 tons of carbon dioxide during its lifetime, keeping it sequestered on the ocean floor long after its death. Furthermore, whale dung fertilizes phytoplankton, essentially plants that will go on to remove 10 gigatons of carbon from the atmosphere each year. The interplay between plant and animal species is critically important to the long-term success of efforts to fight climate change.

Protecting biodiversity also helps to protect against diseases. Most new diseases, including those that become pandemics, start in animals and "spillover" into people due to human actions. By destroying natural habitats and engaging in wildlife trade, particularly in markets where wild animals are sold and slaughtered, we create unnatural opportunities for humans to come into direct contact with wildlife and provide ideal conditions for spillover.

Human beings are resourceful, and nature is resilient. We can make the changes necessary to protect the natural world around us -- a world that can and will rebound. But to do that, we need to recognize nature’s fragility and prioritize its protection.

You can take the first important step by lending your name in support of the National Biodiversity Strategy. We must all spread the word and take action in collaboration to stop the biodiversity crisis. Our very survival hinges on nothing less.

Kate Wall is IFAW’s Senior Legislative Manager for the US office, representing wildlife and habitat conservation, wildlife trafficking, and appropriations priorities before the US Congress. She is also a senior lobbyist with the Humane Society of the United States and has managed a diverse advocacy portfolio focused on key issues, including wildlife protection, animal testing, and agriculture.