Making Sea Walls That Help Instead of Hinder Climate 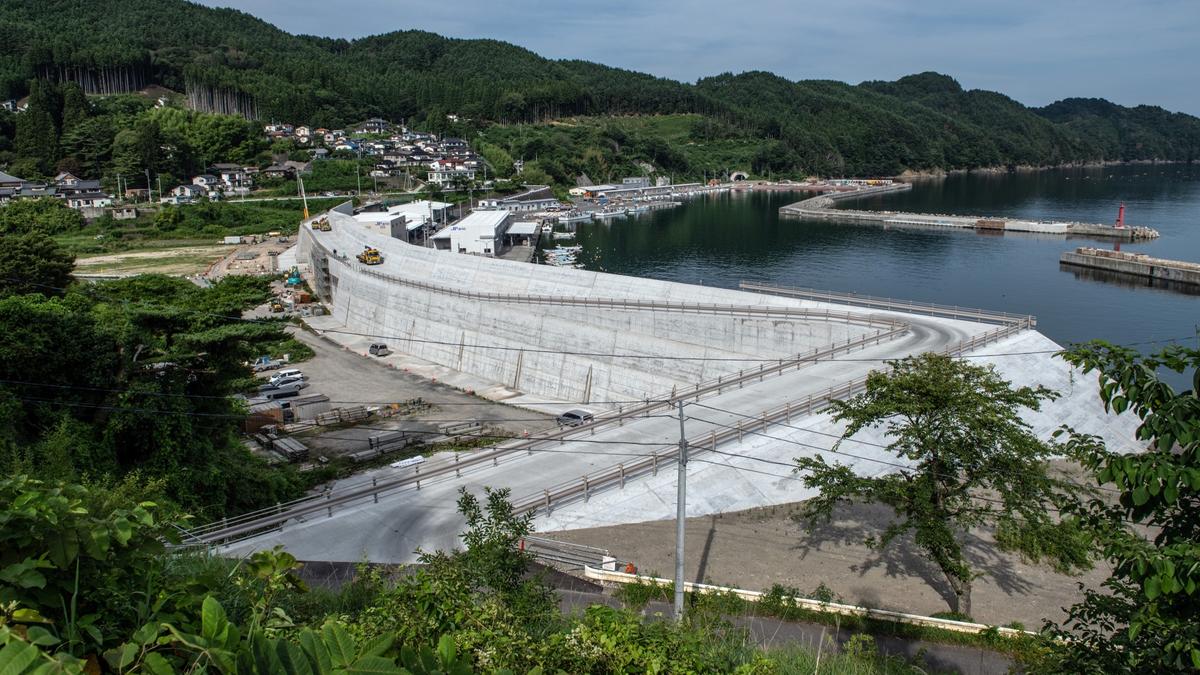 As sea levels rise, coastal cities are figuring out how to safeguard themselves from flooding. Concrete sea walls have been a popular option, with cities like Fukushima installing them and Miami considering one. However, the conundrum is such: constructing sea walls equally protects from and contributes to the climate crisis. The building of Japan’s concrete breakwaters emitted nearly six million tonnes of carbon, according to Fast Company. That high of an impact begs the question of how to build sea walls without worsening climate change.

Cheddar: Why Sea Walls Alone Won't Save Our Cities From Rising Seas, November 2, 2021.

Mitigating sea level rise is a huge civil engineering challenge. Miami’s proposed 20-foot sea walls would cost $6 billion, damage ecosystems, and bring down property values. But there are few other attractive options, and the city has settled on short-term, band-aid solutions. Florida sea levels have already risen by five to six to eight inches in some places and are expected to rise another foot in the next 30 years. Most flood costs and damage will affect communities of color on the East and Gulf Coasts; a recent study predicts a 40% increase in flood risk in places where at least one-fifth of the population is Black.

There are some promising innovations that could make concrete walls a more sustainable solution. The main drawback to sea walls is the standard use of cement, which emits about 7% of the world’s carbon. Low-carbon concrete mixes, which use recycled industrial waste, have a 40% lower carbon footprint than traditional concrete.

On the beneficial side, concrete breakwaters can mimic reef habitats and facilitate the growth of marine plants and animals. Also, scientists have also formulated self-healing concrete where microorganisms that produce limestone patch up cracks in breakwaters.