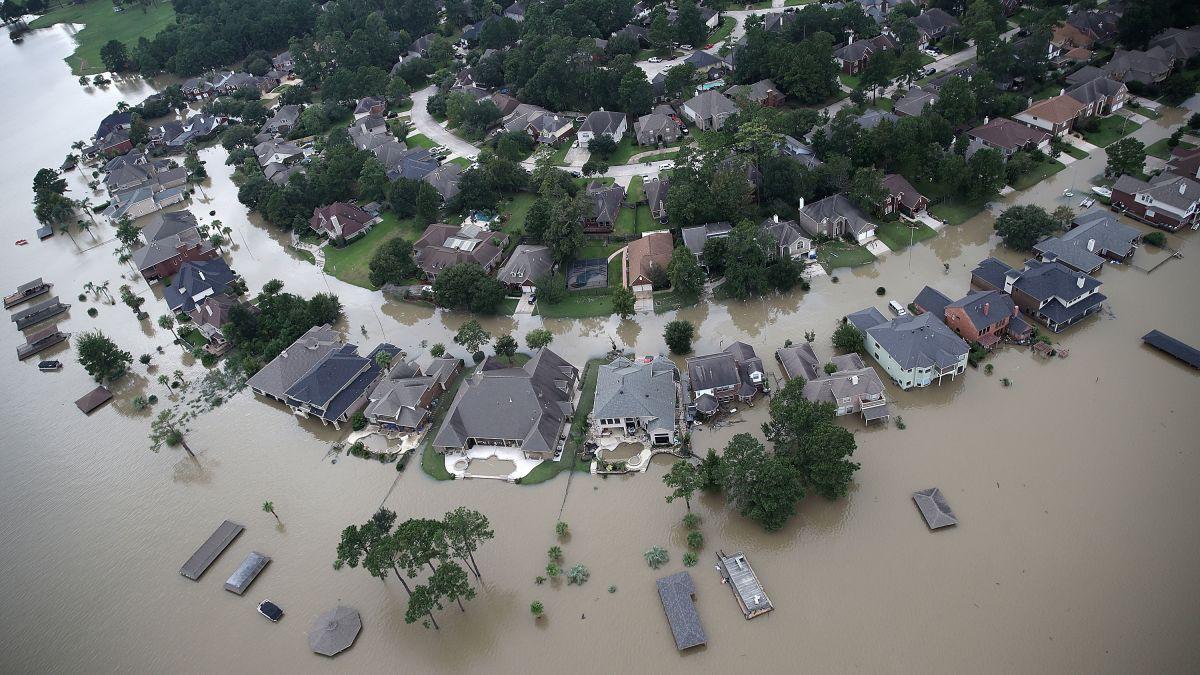 A new study finds that flooding in the US will get 26% more costly by 2050, and that this financial burden will primarily fall on people of color. The current annual cost of flooding is around $32 billion, and disproportionately affects low-income, white communities. But as climate change worsens, annual flood costs will skyrocket to $40 billion a year and Black communities along the Atlantic and Gulf coasts will face the greatest risk. The study predicts a 40% increase in flood risk in places where at least one-fifth of the population is Black.

Poor communities and communities of color are already bearing the brunt of climate change's effects, and this study suggests that environmental racism will only worsen as the planet warms. But the study also provides guidance on what to do about it. By pinpointing the locations and demographics of the communities that will be most impacted by flooding, the study’s findings could inform policies to help safeguard those people and places against extreme weather.

"It's the specificity at which they had the confidence in pointing out who is going to be affected, as well as the difference in the causes of development and population growth, because of the improvements they've made to their models, that's important." Beth Tellman, a co-founder of analytics firm Cloud to Street, told CNN. That level of specificity helps us understand what to do in terms of investments and policies.”

Can We Shore Up Infrastructure In Time?

Climate change is driving increased flooding around the world. And global warming is making heavy downpours more frequent and extreme as warmer air speeds up evaporation and increases moisture levels. This, combined with higher storm surges due to sea level rise, could be disastrous.

Other studies also indicate that floods are increasingly common. One published last year found that climate change made the deadly, record-breaking floods in Western Europe between 1.2 and 9 times more likely.

In the US, 25% of critical infrastructure is already at risk of destruction from flooding. What’s more, the Build Back Better bill is set to provide less than $50 billion for flood adaptation, which the study’s authors argue is not enough to protect vulnerable communities.