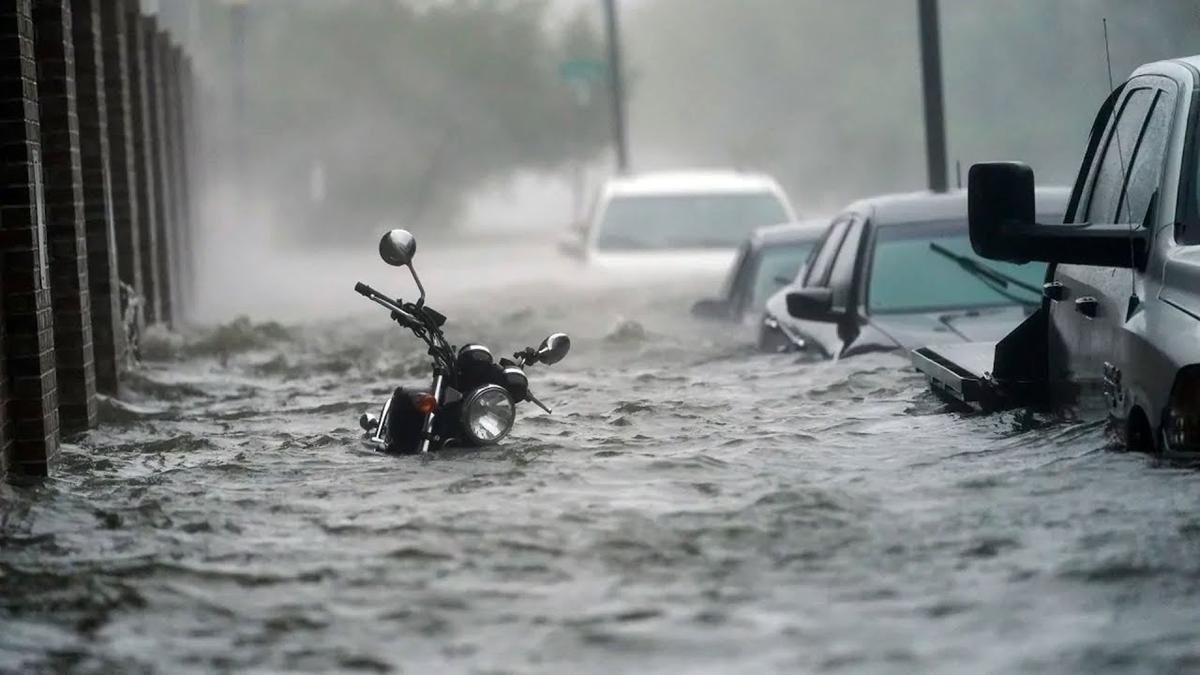 The effects of climate change are already upon us, and unfortunately for Florida, the state is experiencing them at a faster rate than the rest of the globe. In addition to hurricanes becoming more frequent and intense, over the past 25 years, Florida sea water levels have risen five to six inches in some places and are expected to rise another foot in the next 30 years. NOAA warns that by 2100, the tide line could swell up to seven feet. In an effort to protect against the onslaught of climate disasters, Florida officials have started dumping money into short-term climate adaptation solutions. They have made investments in machinery to pump water back into the ocean and civil engineering projects to raise roads and sidewalks up from the ground. Unfortunately, this strategy is only a temporary band-aid for the root of the problem. Climate-driven disasters will only worsen unless climate change is officially acknowledged and addressed.

Climate adaptation solutions are costing Floridians millions upon billions of dollars and may be rendered useless if rising sea levels can't be managed. The state’s Governor Ron DeSantis plans to spend $1.2 billion to protect Florida's coastlines using federal money allocated from the American Rescue Plan. But according to a study by the Center for Climate Integrity, $76 billion will be needed by 2040 to keep up with changing climate conditions. In Florida and other states, taxpayers will have to foot the bill for temporary fixes that will eventually fail unless other long-term solutions are seriously considered.

Climate adaptation solutions include mitigation strategies meant to reduce the damage global warming has already caused. In comparison, prevention strategies -- such as lowering emissions, reducing our carbon footprint, and investing in renewable energy -- will help avert effects like sea level rise from becoming unmanageable in the long term. The latest report from the UN's IPCC states that keeping global warming under 1.5 degrees Celsius will not cease the detrimental effects of climate change, but it will maintain the manageability of sea level rise so that climate adaptation strategies can be effective.