There's Nothing Political About the Weather: Americans Trust Meteorologists on Climate Science 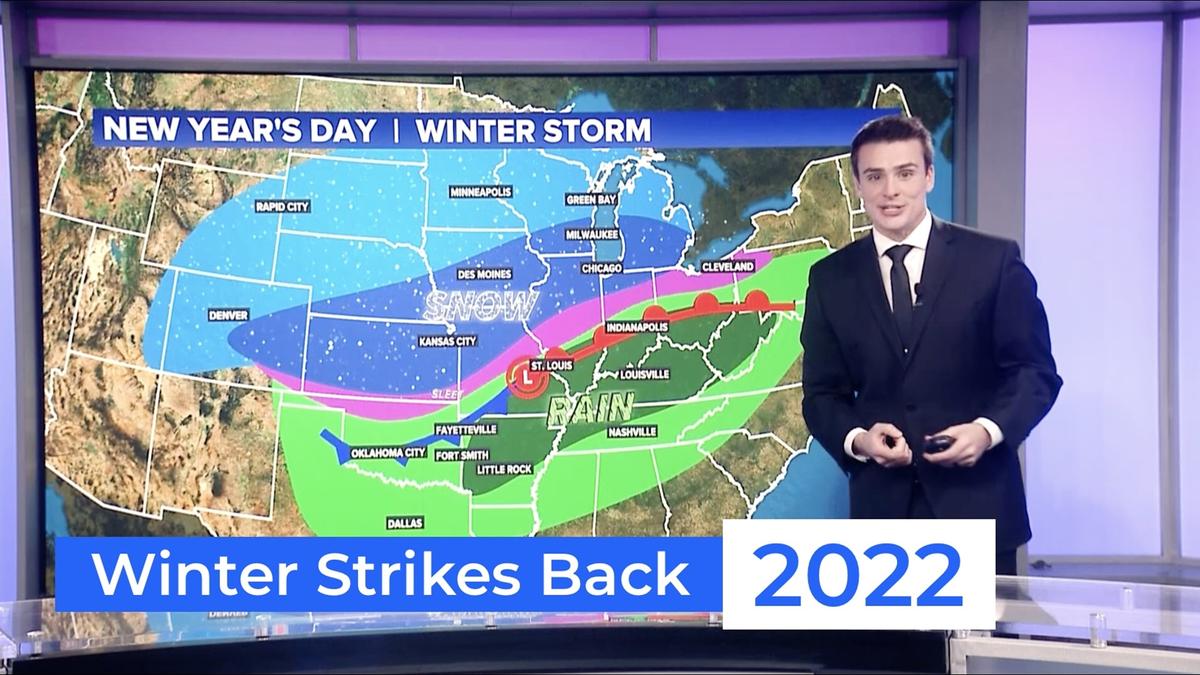 Many Americans may actually trust local meteorologists as non-partisan sources on climate change because they show how it impacts a particular region's weather, according to The Atlantic. Rather than preaching policy solutions, meteorologists can inform their local community about what is already changing.

To amplify these trusted voices, one independent nonprofit group, Climate Central, has been working to provide meteorologists and networks with the necessary tools to report on climate change. Made up of leading scientists and journalists researching and reporting the facts about climate change and its impact on the public, Climate Central has been partnering with weathercasters since 2010, providing graphs, analyses, maps, and "more exposure to trusted climate-change information."

Disinformation and denial are still obstacles to achieving net-zero goals. Effective communication is essential when it comes to solving the climate crisis. "What people believe and how they respond doesn't always align," writes political and strategic consultants Beth Hansen and Paul Tencher for Front Lines. This doesn't come down to just the message, it's often the messenger."

Throughout the world, the impacts of climate change are already apparent. Over a third of Americans have been exposed to rapid, above-average rates of temperature increase, and more than 400 weather stations around the world broke heat records in 2021. The American West is experiencing its worst drought in almost 1200 years, wildfires have become more intense and frequent, and climate patterns have changed dramatically.

Even though changing weather patterns are apparent, there is a wide range of what people perceive as normal. Many believe climate change is political rather than scientific and don't know who to trust when it comes to climate information. Research conducted by World War Zero with Hart Research shows that communication is key, especially when it comes to older generations of whom 77% say they are persuaded by research-backed, solid facts; 67% want clarity on how climate change impacts their community; and 69% of want clarity on how climate change impacts their generation.

Anna Penner is an Environmental Studies major at Amherst College. Her climate advocacy is informed by the changes she’s seen to her home of Salt Lake City during her lifetime.