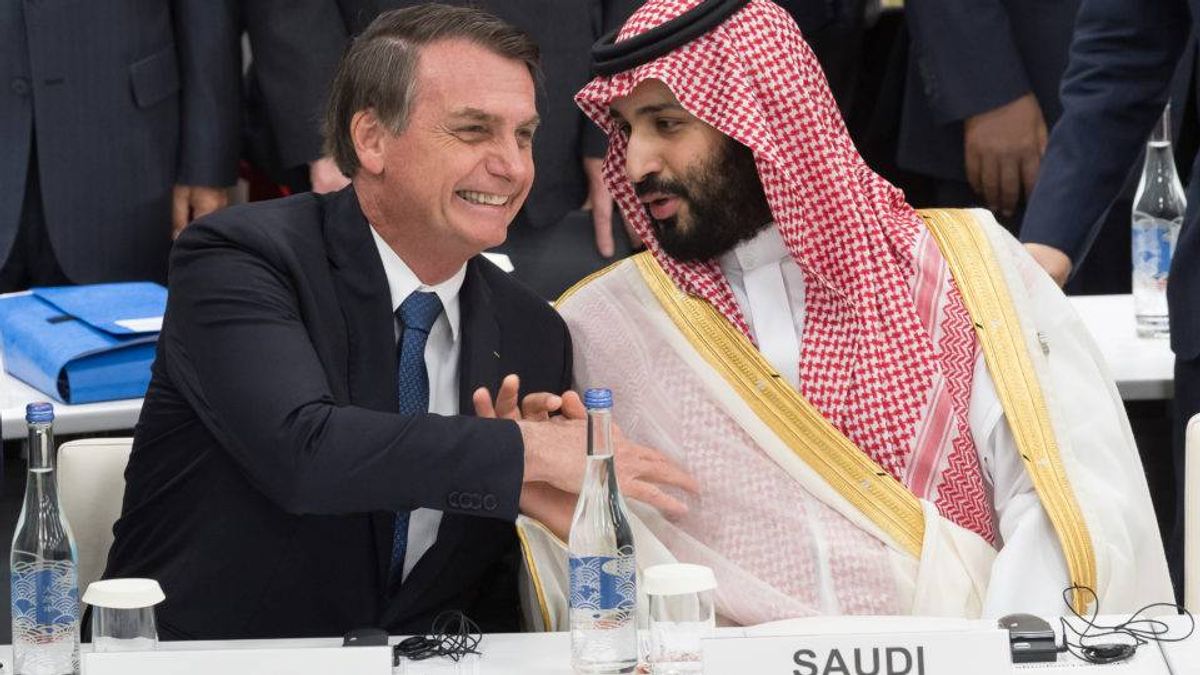 Documents obtained by Greenpeace UK's investigative journalism team Unearthed reveal that many coal and oil-rich nations have urged the UN's International Panel on Climate Change (IPCC) to water down its upcoming report on the world's options to fight climate change successfully. Thousands of comments were sent to the IPCC's Working Group III, which is compiling the assessment.

In just over a week, delegates from dozens of nations will meet at COP26 in Glasgow to negotiate and plan just how the world will fight climate change. A few climate action holdouts, including China and Australia, have publicly lagged on coal reduction. But these unveiled documents reveal that many countries have been working behind the scenes, attempting to influence crucial international scientific reports that could make or break upcoming climate strategies.

Behind the Climate Curtain

Australia, India, Saudi Arabia, Japan, and the Organization of Petroleum Exporting Countries (OPEC) were among nations that sent comments urging the IPCC to eliminate language and weaken critical points in its upcoming report. An Adviser from the Saudi Oil Ministry sent a comment asserting, "phrases like 'the need for urgent and accelerated mitigation actions at all scales…' should be eliminated from the report." Several nations argued against the need for a phase-out of fossil fuels, saying the IPCC should remain "technology-neutral" and include the role of carbon capture in its report.

Additionally, Brazil and Argentina, two of the world's largest producers and exporters of beef, submitted comments urging the IPCC to change language referring to "plant-based diets."

But Unearthed journalists say that these messages, despite coming from powerful countries, were only a fraction of the thousands of comments sent to the IPCC, most of which were constructive. Climate experts acknowledge the need for transparency and say neither the leak nor the comments will sway the scientists in Working Group III. As explained by Mark Maslin, a professor of Earth system science at University College London:

Scientists, social scientists, and economists that work on these reports are led by the evidence and what is best for the world and all of its peoples. This is why the public and politicians all around the world trust scientists and the IPCC reports as they know they will not be influenced by petty politics.