When Will We Listen to the Warnings of Climate Scientists? 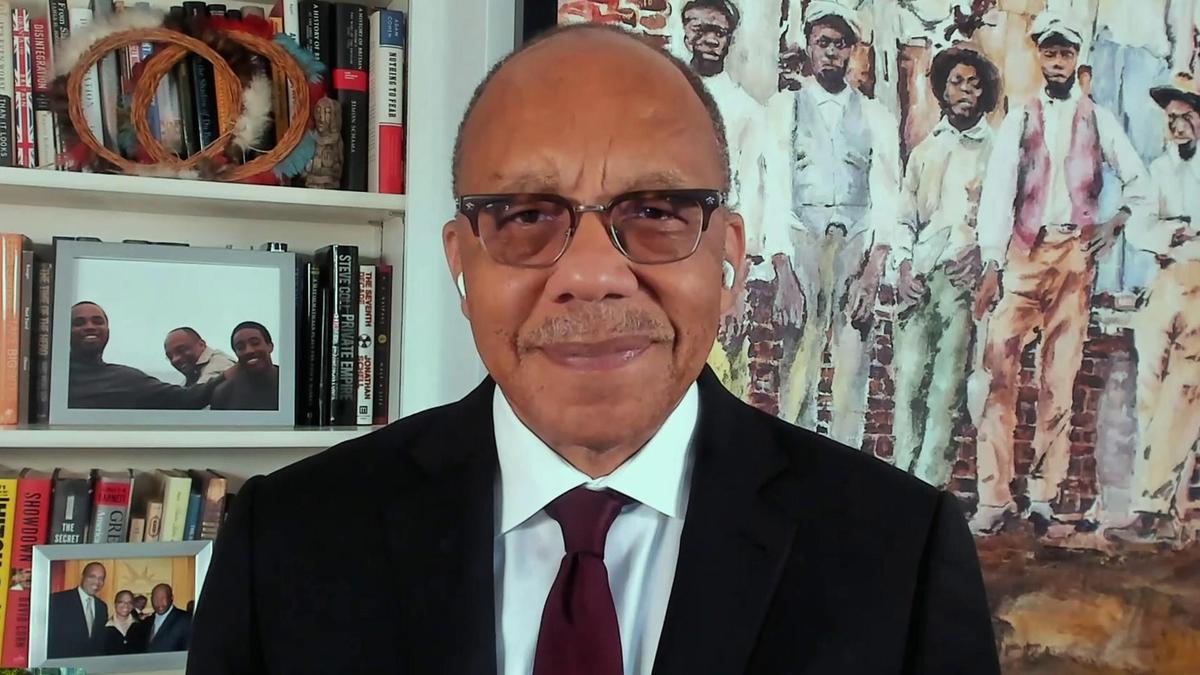 Catastrophic wildfires in Australia and California, as well as increasingly hot summers in normally cool regions, are some of the effects of global warming already being felt. Temperatures last week in western Canada rose to 121 degrees Fahrenheit, setting a national heat record for a third straight day. In British Columbia alone, the heatwave likely played a hand in the over 700 "sudden and unexpected" deaths from June 25 through July 1 -- triple the number of deaths expected over the course of a week in the Canadian province.

Stateside, the Pacific Northwest saw all-time highs that included 108 degrees in Seattle and 116 in Portland. At least 95 deaths in Oregon and 78 deaths in Washington are heat-related.

Another US city with record-breaking temperatures last year is Miami, which recently appointed its first-ever Chief Heat Officer to take on the climate issues that face its citizens.

Recent research suggests that climate change made the 2021 heat waves 150 times more likely, but without attribution studies, we cannot be totally certain that these heatwaves are due to climate change alone. As stated by Eugene Robinson, a Washington Post columnist, "it is not possible to definitively attribute any specific weird, unprecedented weather event to climate change. But a pattern of increasingly frequent, weird, unprecedented weather events is precisely what climate scientists warned us about."

Climate change and weather instability are now a part of our reality. But as Robinson writes: "it will all get much worse unless humanity reduces carbon emissions by shifting to clean, renewable energy." Hotter summers are just one of the many problems caused by climate change due to greenhouse gas emissions by humans and corporations.

What Needs To Be Done

The answer is: a massive infrastructure initiative that adequately adapts to a world being shaped by climate change. Northern cities must develop robust plans for protecting vulnerable residents from extreme heatwaves and wildfires. In light of sea level rise, beachfront structures need to be inspected and evaluated for safety. And the 20-foot sea wall proposed by the Army Corps of Engineers for Miami requires serious and urgent attention. Simply put, infrastructure is key.

Transitioning to a sustainable world should be seen as an engine of economic growth and transformation. This means a vibrant and growing renewable energy sector that provides millions of jobs and encourages technological innovation. The shift to clean, renewable energy is necessary in order to sufficiently reduce carbon emissions and effectively reduce the worst effects of climate change.

However, among citizens, climate skepticism remains a powerful force in the US. Within the government climate denial and delay is also rampant. With the exception of a small but growing minority, many republicans are largely opposed to climate action. Per a question aptly posed by Robinson: "What is it about 121 degrees in Canada that you don't understand?"

CNBC: Why Climate Change Denial Still Exists In The US, December 20, 2020.