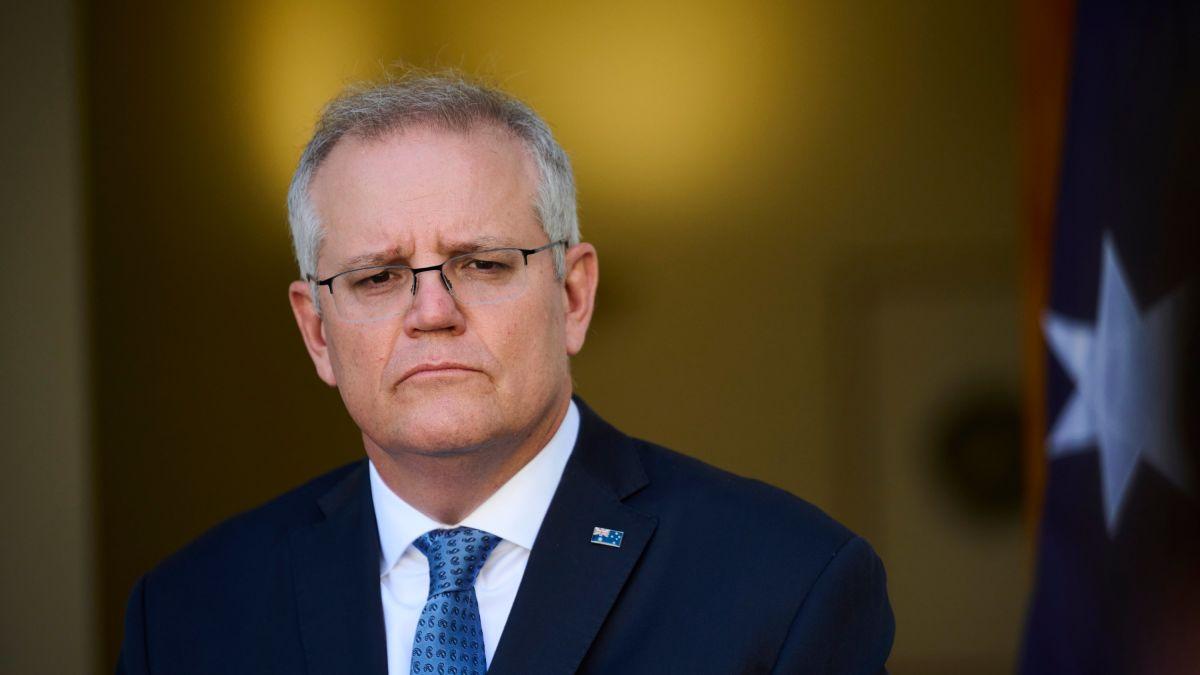 With less than one week left until COP26, Australian Prime Minister Scott Morrison has moved his government to the left on climate change, committing for the first time to a net zero target by 2050. However, questions remain about the details and many remain frustrated by Morrison's refusal to include a more ambitious 2030 target in the nation's long-awaited climate plan. Indeed, Australia is absent of concrete plans for this decade, remaining at the back of the parade among wealthy nations already committed to net-zero. The land down under is set to enter the international conference with the weakest climate plan of the G20's advanced nations.

Morrison entered office as a climate obstructionist and promoter of coal. But climate change has recently become an animating issue in Australian politics, particularly with young voters and those outraged by devastating climate-exacerbated droughts and wildfires. Morrison faces a competitive reelection campaign expected in the Spring 2022. The opposition Labour Party has pledged 74% reductions in GHGs by mid-century. Just this month, Morrison announced he would attend COP26 in-person following a year of lockdown in Australia.

Morrison's announcement is progress for a longtime hold-out nation, but the jury is out and how much progress -- and how fast. Australia is responsible for just over 1% of total global emissions but has some of the highest per capita emissions in the world. It is also the world's second-largest exporter of coal. In March, UN Secretary-General António Guterres called for the world to slash coal use by 80% by 2030 to stand a chance of limiting global temperature rise and meeting net-zero emissions by 2050. But instead of activating a rapid shift to clean energy, Prime Minister Morrison had dug deeper into a fossil fuel economy. Without stronger commitments from Australia, China, and India, meeting the UN's goals on coal is impossible.

Devil in the Details

In his announcement, Morrison said he "won't be lectured by others who do not understand Australia." He says that the unveiled plan, titled The Australian Way, will propel Australia toward net zero while preserving its economy, limiting tax raises and new legislation, and increasing investment in sustainable sectors. He is pledging a AU$20 billion investment into "low-emissions technologies" over the next 20 years, which his government says will encourage up to AU$100 billion in private investment.

Still, the new pathway contains no plan to limit fossil fuel use, and their 2030 emissions reduction commitment sits at 26% below 2005 levels -- about half of the US 2030 commitment. Critics also say the plan relies heavily on unspecified "technology breakthroughs" and carbon offsets and doesn't contain enough details to be implemented effectively. "The word plan doesn't constitute a plan no matter how many times you say it," said Opposition Leader Anthony Albanese.