Wildlife Populations Drop 69% Over Past 50 Years 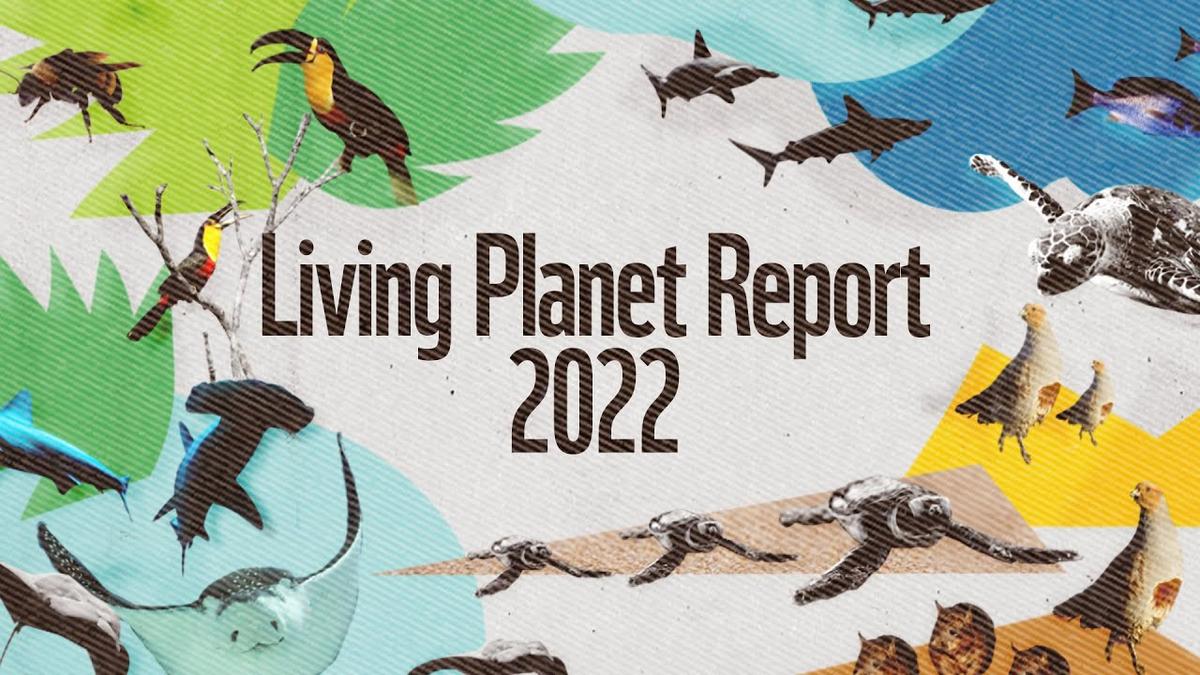 A new study from the World Wildlife Fund (WWF) contains a shocking statistic, underscoring both the scale and severity of the past century’s extreme biodiversity loss: since 1970, populations of mammal, bird, fish, reptile, and amphibian species have plummeted by an average of 69%.

To calculate this number, the WWF used the Living Planet Index (LPI), a metric which shows the average population loss for a specific species by measuring changes in populations over time rather than numbers of individual animals. As Vox put it.

With this in mind, this 69% loss doesn’t mean that the total number of animals in the world has decreased by 2/3; rather, it demonstrates that the population of each species of animal has declined by 69% on average over the past half-century.

Biodiversity loss can have wide-reaching consequences. In Alaska, for example, snow crabs bring in $160 million annually -- but from 2018 to 2022, the population dropped from 11.7 billion to 1.9 billion, largely as a result of warming waters. Federal fisheries managers have been forced to close for the season, rendering crab fishermen vulnerable.

Biodiversity is inherently necessary to maintain our planet’s natural systems. It’s also crucial to economic sustenance and global emissions reduction -- the planet’s most biodiverse ecosystems collectively remove some 5.5 billion tons of CO2 from our atmosphere annually. Meanwhile, the collapse of ecosystems that provide wild pollination, marine fisheries, and timber would slash $2.7 trillion from global GDP. Biodiversity also serves as a natural barrier against many diseases, particularly as climate change threatens to increase the chance that an animal-borne disease will mutate, jump species, and create pandemics through a phenomenon called "zoonotic spillover.”

Getting to the Root of Biodiversity Loss

The near-constant exploitation of natural resources has wrecked many of the world’s ecosystems. Global pesticide use has risen 80% since 1990, according to the Pesticide Atlas 2022, while the world market is expected to hit $130 billion in 2023. Over the same time period, pesticides have caused populations of field birds and grassland butterflies to drop by 30% and contributed to the near-extinction of almost one in ten species of European bees. Meanwhile, in the Amazon, the meat industry’s often illegal cattle ranching operations are the most significant drivers of deforestation and, subsequently, biodiversity loss.

NBC: Deforestation of Amazon Rainforests Surges to Record Level, May 31, 2022.﻿

Guardian: How the Amazon has started to heat the planet | It's Complicated, August 11, 2022.

Bloomberg: How Big Beef Is Fueling the Amazon’s Destruction, January 20, 2022.

Our Changing Climate: Biodiversity is collapsing worldwide. Here’s why., May 8, 2020.

The good news? Focusing on long-term conservation over short-term profit works. Studies show that recovery efforts have allowed many species to bounce back after years on the endangered species list, including Central African mountain gorillas, common cranes, and gray wolves. In light of these findings, it’s clear that biodiversity is a global crisis requiring global solutions -- but as WWF Chief Scientist and Vice President Rebecca Shaw told NPR, even small-scale efforts can make a big impact:

We don't have to continue the patterns of development the way we have now. Food production, unsustainable diets and food waste are really driving that habitat destruction. And we have an opportunity to change the way we produce, the -- what we eat and how we consume food and what we waste when we consume our food. Little things that we can do every day can change the direction of these population declines.