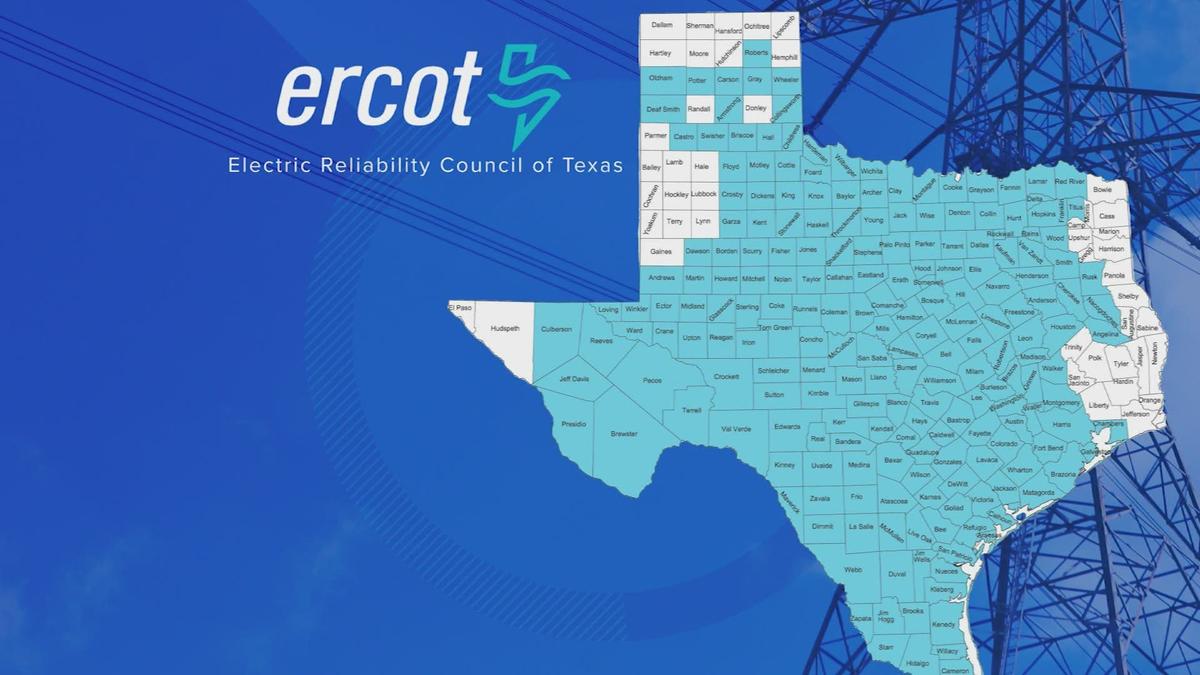 Several Texan cities have established climate adaptation and resilience plans, yet no plan exists at the state level despite Texas’s vulnerability to severe weather and climate change impacts and a booming population bringing record demands for energy. Extreme heat and drought are among the issues facing the Lone Star state, impacting agricultural and natural systems with water scarcity and wildfires. Texas is also experiencing the effects of sea level rise, coastal recession, winter cold snaps, vector-borne illness, and an influx of climate refugees.

Unfortunately for Texans, their state provides the ultimate example of climate change’s harsh effects and underlines the urgency that governments must implement mitigation and adaptation measures to avoid catastrophic losses on a humanitarian and economic level. Still, the state is not moving fast enough at that level. Like many Texan cities that have established their own climate policies, US governors are proving to be climate leaders by establishing state legislation, whereas the federal government has not.

Texas will experience an influx of climate migrants, both domestic as people move inland away from shorelines. And as a state along the US-Mexico border, Texas will be a destination for Central American climate refugees forced to leave due to food insecurity and poverty.

Amanpour and Company (PBS): The Great Climate Migration Has Begun, May 24, 2021.

The cold snap in February 2021 made it a well-known fact that the state’s independent grid, managed by the Electric Reliability Council of Texas (ERCOT), is not ready for the effects of climate change. That event left people without power and caused 700 deaths and $129 billion in economic damages. Erratic winter weather is something Texans are starting to accept as a reality.

But summer brings its own set of issues. Early heatwaves arrived in March this year, and the month of May has seen temperatures in the triple digits for multiple days in a row. With an increasing population, the already strained grid will experience greater demand as residents start cranking their air conditioning. Two weeks ago, six plants experienced maintenance issues and had to go offline. ERCOT has already issued a warning for Texans "to conserve electricity or risk another dangerous power outage.”

In Texas, a "combination of extreme peak demand, low wind, and high outage rates from thermal generators could require system operators to use emergency procedures, up to and including temporary manual load shedding.” Delays in completing new transmission lines now underway "may contribute to localized reliability concerns.”

Heat also coincides with drought and water shortages. Wildfires are early and rampant. Just last week, a series of wildfires broke out. As of Friday, one "destroyed 30 structures and burned more than 9,000 acres,” the New York Times reports. Drought also affects water supply, which is necessary for the state’s agricultural systems and cattle ranchers. If water becomes scarce or heavily restricted, it could result in food shortages. Further, a warming climate and warming water bodies create new environments where pathogens (like the brain-eating amoeba found in Lake Jackson in 2020) and insects carrying vector-borne diseases can survive. Upticks of dengue fever and Zika are expected.

Becky Fink is a writer living in Los Angeles. When she’s not messing around with words, she stars in her own make-believe cooking show.