Carbon Pipeline Companies Could Seize Land From Hundreds of Landowners 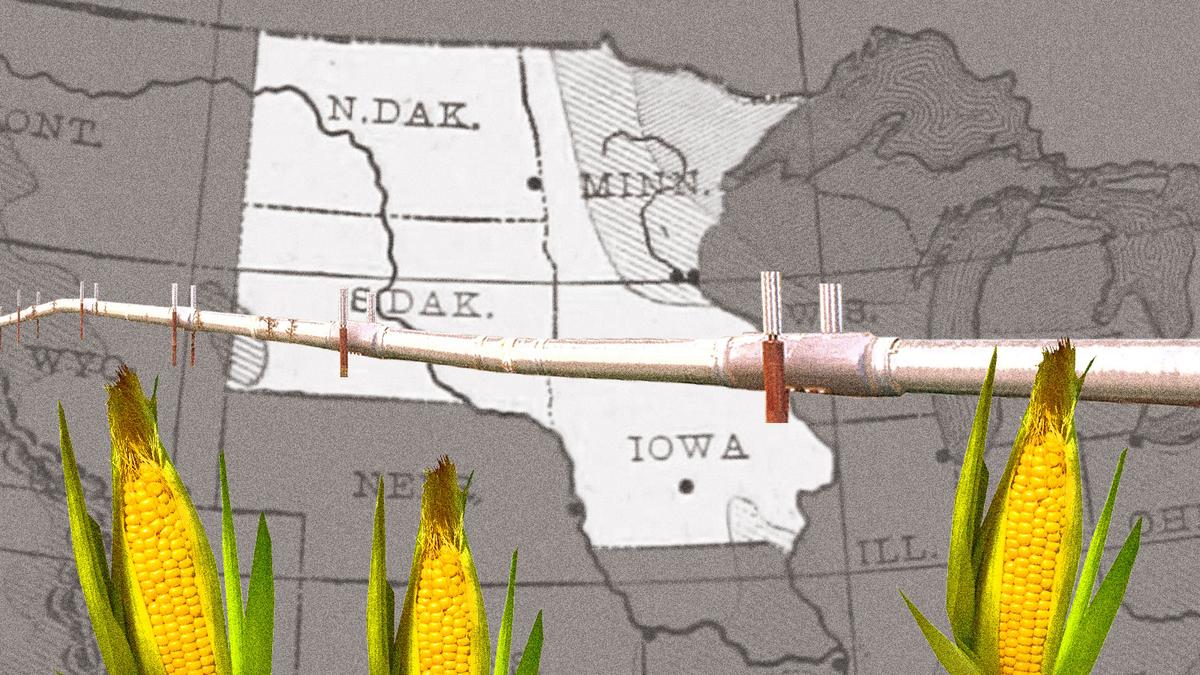 As a means of reaching the country's climate goals, a series of carbon pipelines could be built across the Midwest to sequester carbon underground. But hundreds of landowners oppose the measure, arguing that the breach of property rights outweighs the benefits of the pipeline for the climate and local industry.

The situation also raises whether these carbon capture companies can use eminent domain law to seize the land. Eminent domain allows the government to take over private property as long as it compensates landowners and the project benefits the public. However, eminent domain can also be extended to private companies, and not only those contracted by the government. The state of Iowa would house 48% of the pipeline, but 20 Iowan counties have already filed objections to eminent domain with the Iowa Utilities Board.

Carbon capture has been a controversial means of lowering emissions. The US has 12 operational commercial carbon capture facilities that can store 19.64 million tons of carbon per year, about 0.4% of the US' total emissions.

The Biden Administration supports carbon capture as means of decarbonization and to reach net-zero emissions by 2050. But those who live on the land that the pipelines will run through have concerns. In 2020, a liquid CO2 pipeline ruptured in Mississippi and poisoned dozens of people. The pipelines could also damage crops during and after installation -- a study from Iowa State University found that for the first and second years after the Dakota Access Pipeline was implemented, fields yielded 25% fewer soybeans and 15% fewer quantities of corn.

This conflict in environmental, industrial, and agricultural sectors could become more and more common as state governments consider implementing carbon sequestration measures across the country.

It's unclear whether carbon pipeline companies serve a public purpose -- a key factor if these companies want to use eminent domain to claim Midwestern land. Many landowners, most of whom are farmers, argue that these pipelines benefit fossil fuel companies, not the public.

There are currently about 5,000 miles of carbon dioxide pipelines in the US, mainly in Texas and Wyoming, where the gas is pumped under oil and gas fields to increase pressure and boost production. Because these pipelines allow plants to drill for more oil, many environmentalists think the increased oil production negates any potential benefits.

"Ultimately, this pipeline is not a public utility," said Don Kass, a farmer and chairman of the Plymouth County board of supervisors in Iowa, told Reuters. "This is a profit center for a very select group of people."