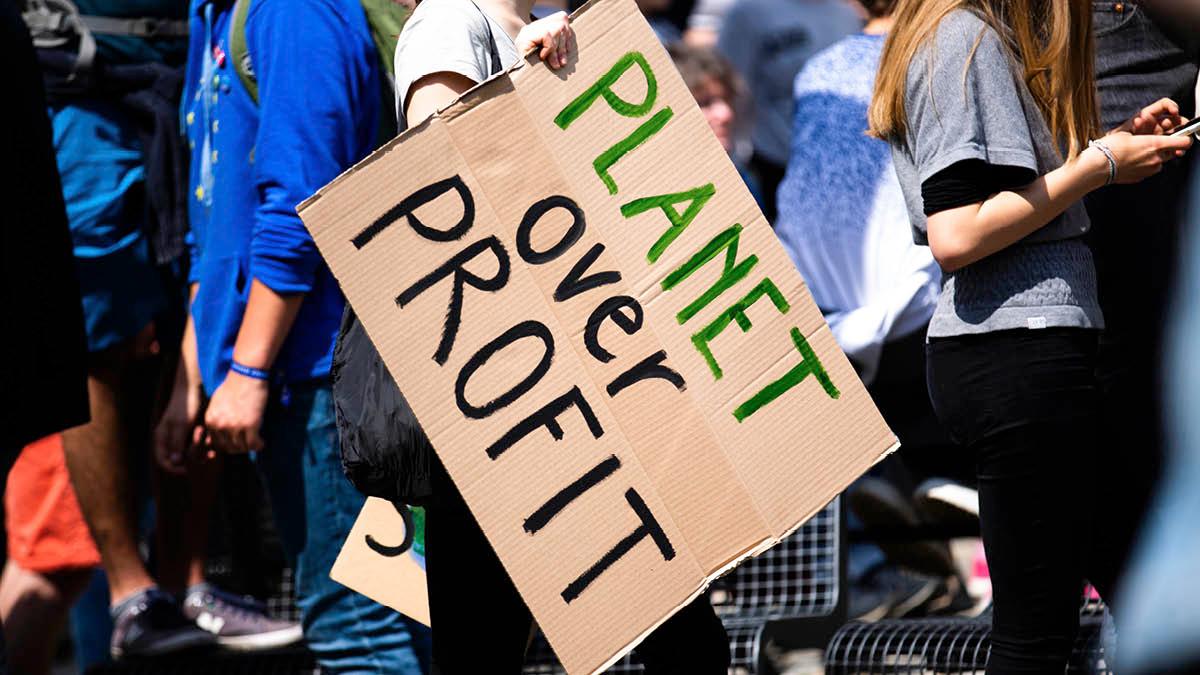 The NewClimate Institute released a report showing that most major companies have little proof so far of concrete actions to reach their net-zero targets. While the shipping titan Maersk received high marks, the plans of massive supply chain companies including Amazon, Google, and Walmart, were categorized as "very low integrity." According to the report, an "average emission reduction commitment of full value chain emissions between 2019 and 2030 is just 23%, if we exclude the 5 companies for which we could not identify any commitment for emission reductions post-2019." This figure falls short of the 50% reduction scientists say is necessary to limit global heating to 1.5 degrees Celsius.

Importantly, many of the companies surveyed are relying heavily on commitments to make their emissions cuts through carbon offset programs, which remain controversial and are often regarded as a greenwashing technique that punts tough decisions about decarbonization into the future.

The majority of companies included in the report are projected to fall short of their emissions goals. Combined, all 25 companies are responsible for 5% of global greenhouse gas emissions, which according to the BBC, "means although they have a huge carbon footprint, they have enormous potential to lead in the effort to limit climate change."

There's a gap between talk and action, and the report clarifies that measuring the progress of corporate pledges is a difficult task. As the world reopened in 2021, rising emissions levels outpaced economic growth. Accountability is necessary when it comes to these larger companies capable of moving the needle on emissions, but it also remains critical that big, publicly traded companies take action instead of selling off high emissions assets into privately-held, less accountable hands. The best-case scenario is for large supply chain companies to act.

According to the study's lead author Thomas Day:

As pressure on companies to act on climate change rises, their ambitious-sounding headline claims all too often lack real substance, which can mislead both consumers and the regulators that are core to guiding their strategic direction. Even companies that are doing relatively well exaggerate their ambitions.

Carbon offsets claim to "offset" the environmental impact of carbon-heavy activities, like flying, by funding environmental projects, such as reforestation. While this funding helps with climate mitigation efforts, the overall effectiveness of offsets remains controversial.

For one, the effects of offsetting actions aren't immediate. According to Greenpeace, "A newly-planted tree can take as many as 20 years to capture the amount of CO2 that a carbon-offset scheme promises." Carbon offsets may be a band-aid solution when the most effective reduction in emissions would be cutting them right at the source.

Second, carbon offset programs already in place may not be running as effectively as presented to consumers. For example, "carbon-neutral flying" and similar net-zero commitments made through forest restoration projects were investigated by the Guardian and Unearthed. The investigation found the project was "doing valuable conservation work, but the [carbon] credits that they generated by preventing environmental destruction appear to be based on a flawed and much-criticized system."

Nicole Milavetz is a senior at the University of Colorado Boulder passionate about National Parks, public land management, and environmental activism within the United States and Latin America. She is interested in the intersection of nature and mental health. She has done climate organizing with the Sunrise Movement and the CU Boulder Environmental Center.