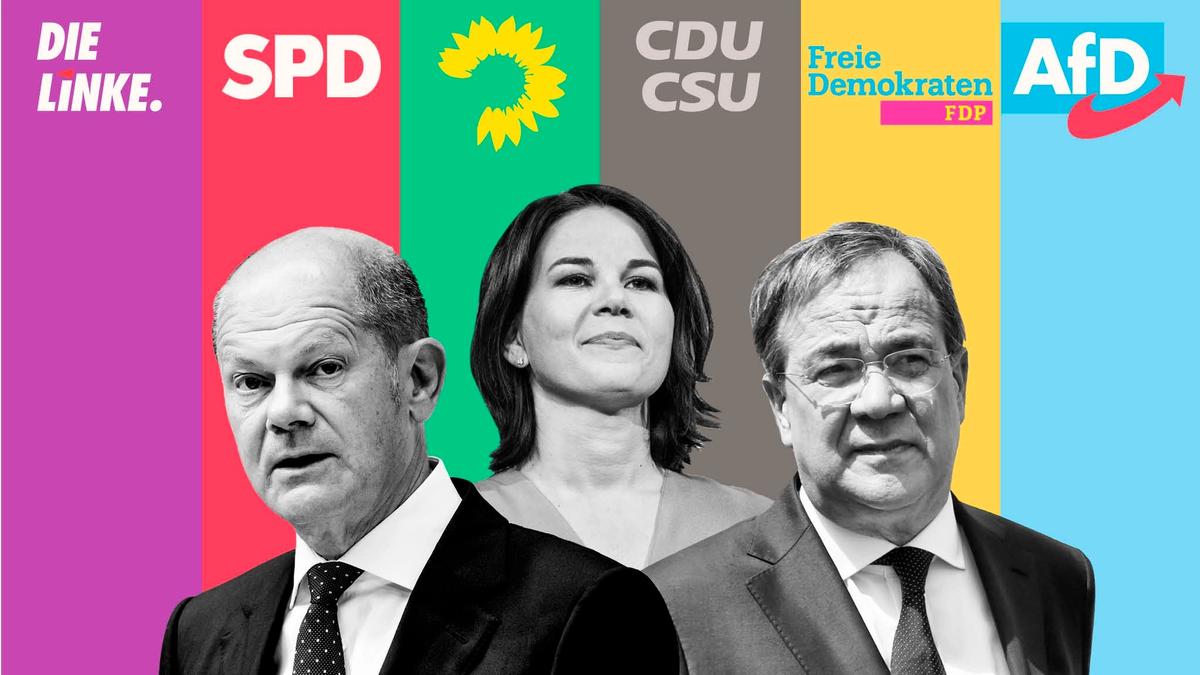 This year's German elections ushered in a new coalition government that promises to put climate action at the center of its agenda. The coalition of center-left Social Democrats (SPD), environmentalist Greens, and the business-oriented Free Democrat Party (FDP) put forward new climate measures with 2030 targets including:

The agreement also called for a gas-for-power phaseout by 2040 and a minimum carbon price of 60 euros -- a benchmark that the broader European Union's carbon market just crossed this year. "It's a vote of confidence in our electric future and the decarbonization of our energy system," Charles Moore, of the energy and climate think tank Ember, told Deutsche Welle.

Germany's updated climate targets put the entire European Union's target for phasing out coal by the end of the decade within reach. The country is currently the EU's biggest carbon emitter, so ramping up its climate targets has significant benefits. It's also a sign of shifting politics: Germany's Greens had their best shot yet at winning the chancellorship in the election, and while the center-left Social Democrats, led by Olaf Scholz, came out on top, the Greens doubled their seats in parliament and secured a strong position for policy negotiations.

In addition to the escalated targets by the end of the decade, Germany will see climate politics change at home and abroad.

Germany's earlier timeline is expected to put pressure on Central and Eastern European countries that also have coal phase out dates after 2030. "A 2030 German coal exit leaves nowhere to hide for Poland, Czechia and Bulgaria," Ember said in a statement. "Those left behind will face high electricity prices, an uncompetitive economy, and increasing pressure to act."