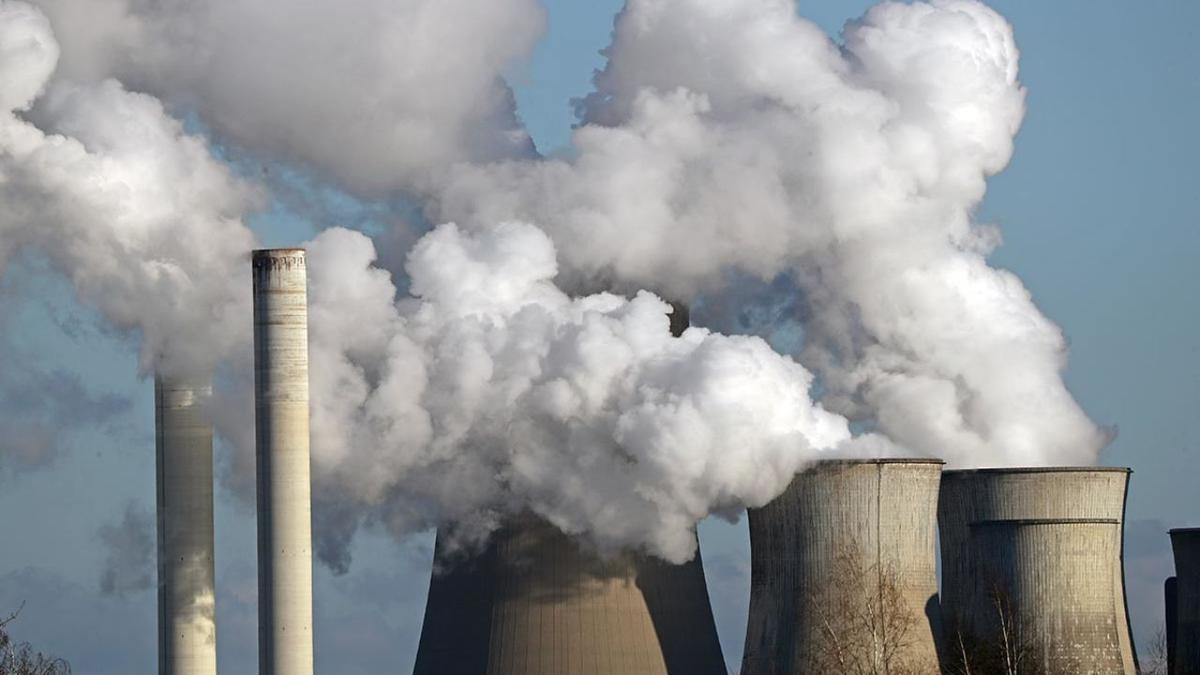 The cost of the European Union's carbon permits have broken records multiple times this year. And this week, on the heels of COP26, the carbon market hit a new high -- the cost of emitting one ton of carbon rose to a record €66.97. The EU's emission trading scheme (ETS) became the world's first large-scale market when it was established in 2005, and many countries today now have a version of their own carbon market. According to an announcement made this summer, the bloc will expand the scope of the market to include emissions from shipping, buildings, and road transportation.

The EU's carbon market is a cornerstone of its climate policy to reduce emissions by making coal and other carbon-intensive energy economically undesirable. Every year, power plants and factories must buy credits on the market for their emissions. The current price is twice where it started at the beginning of the year -- a steep increase and a bigger financial incentive for companies and governments to shift away from carbon pollution.

"There is a general feeling that carbon markets come out of the COP process reinforced," carbon market analyst Mark Lewis told the Financial Times, "as what has become clear is there's now an acceptance among policymakers that the limited amount of space left for carbon in the atmosphere is the scarcest resource of all."

Because gas prices have also spiked in recent weeks, there has been a short-term turn to coal as it's still the cheaper energy even at record-high prices. But the climbing fossil fuel prices aren't just moving energy sources between the two polluting fuels -- in Spain, for instance, it's given rooftop solar a boost.

In the long-term, the EU sees the carbon market as a way to continue driving that change to renewables. The current market covers about half of the bloc's emissions. By broadening the scope and continuing to lower the maximum carbon allowed, the updated market will continue to increase the cost -- and financially incentivize companies and governments away from carbon pollution. The new parallel ETS covering buildings and road transport could start as soon as 2025 and eventually merge with the existing one.