A Last Gasp for Coal? 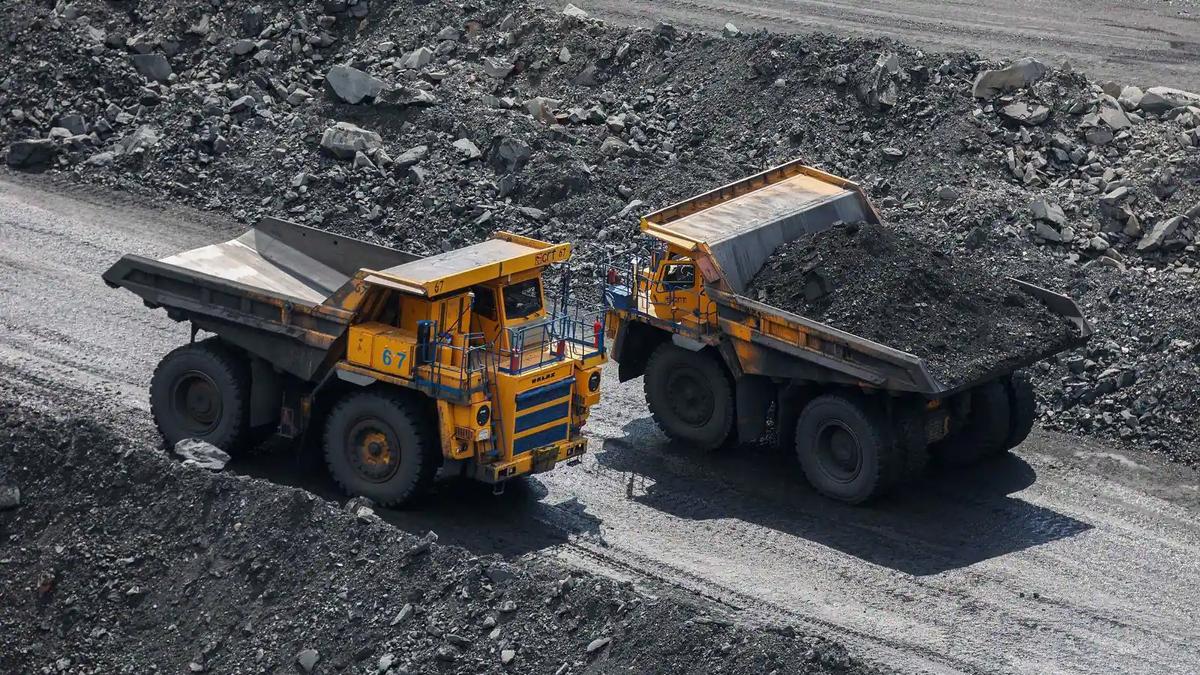 Coal use plummeted over the pandemic, but now it's surging back. The return to pre-COVID economics coupled with rising oil and gas prices is getting coal production out of its global slump. In the US, China, and other countries worldwide, coal use has spiked in recent weeks. But the current moment is likely a "short-term phenomenon," Catharina Hillenbrand von der Neyen, head of research at climate think tank Carbon Tracker told Deutsche Welle. Adding, "I would strongly caution against any view that this is the revival of coal."

Another think tank, Climate Analytics, projects that coal in developed countries will phase out by the end of the decade, with a staggered phase out across Latin America, the Middle East, Africa, and developing countries in Asia to be completed by 2040.

Coal is the most polluting way for people to get energy by a long shot. Lignite coal sends about 1,000 grams of carbon per kilowatt-hour into the air, compared to 33 grams for energy from solar panels and 7 grams from offshore wind farms. It's the single biggest emitter of CO2.

Phasing out coal power use is a central part of keeping the world within the 1.5-degrees Celsius warming limit of the Paris Agreement. Coal is expected to decline in the long term, although how quickly remains to be seen. That said, it's cheaper to build renewable energy infrastructure than new coal plants in major markets today -- and is expected to "be uneconomic to run" by 2030.

The UN climate summit in Glasgow ended with a commitment to "phase down unabated coal," the strongest statement about coal in any COP communique, but still watered-down from the draft language of "phase out." It bookended the pledge by over 40 countries, though many of the most coal-intensive countries including China, India, and the US weren't signatories. However, the US did commit to stop financing fossil fuel projects abroad, even if that doesn't apply to its own backyard.

Australia's pro-coal Prime Minister Scott Morrison remained vocally bullish that the industry will continue operating, telling reporters after the final COP agreement was signed that "for all of those working in the coal industry in Australia, they will continue to be working in that industry for decades to come."

Australia is the second-largest coal exporter, with distribution in Japan, India, and China.