Nissan Speeds Toward EVs with a $17.6 Billion Investment 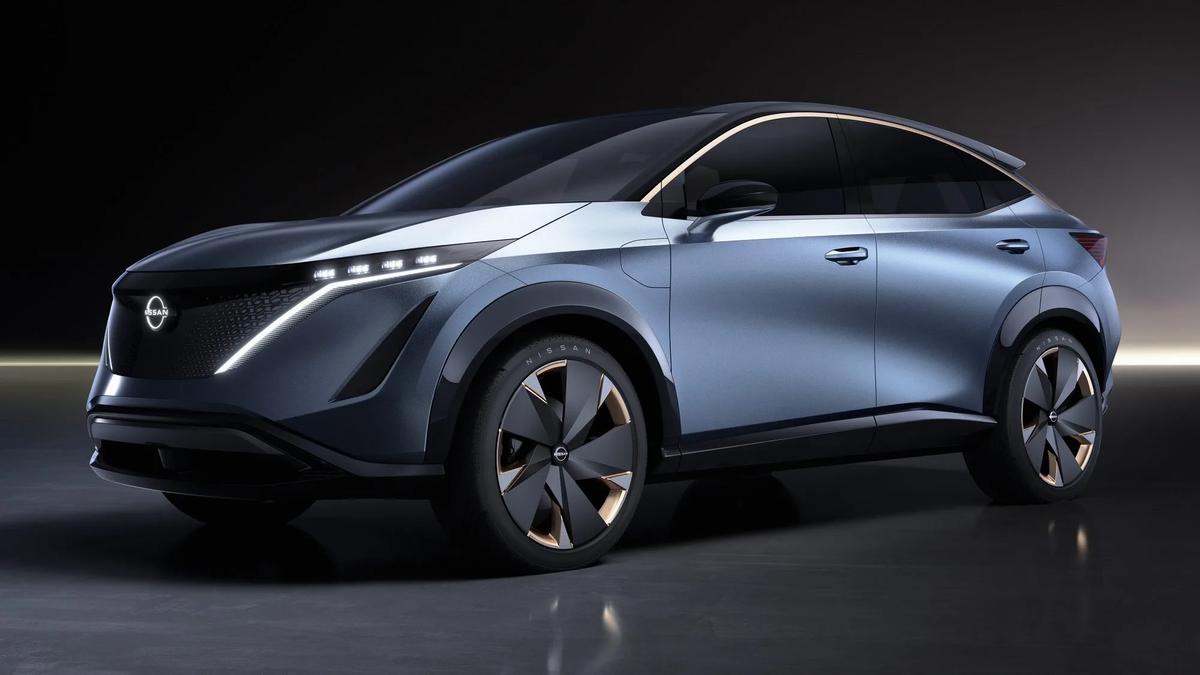 Nissan announced on Monday that it will invest $17.6 billion in electric vehicle development over the next five years. The car company says it will introduce 23 "electrified" vehicles by 2030, 15 of which will be fully electric; the rest will be hybrids. The Leaf was Nissan's first EV for the mainstream market, introduced more than ten years ago. Now, the OEM aims to be carbon-neutral by 2050 and is doubling down on its electric vehicle development.

As the entire automobile industry moves towards a sustainable future, Nissan is the latest car company to announce its plan to electrify its fleet. In recent years, BMW set a goal to reduce its carbon emissions per car by at least one-third by 2030, Ford announced that the company would become carbon neutral by 2050, Volvo by 2040, Volkswagen by 2050, and GM by 2040. At COP26, when GM announced that it would end production of fossil-fueled cars by 2040, Mercedes-Benz, Ford, Jaguar, Volvo, and Land Rover as well as the ridesharing service, Uber joined in this pledge. Also taking aggressive steps to expand, Tesla indicated last week that it hopes to triple the size of its charging network over the next two years.

During their press conference, Nissan chief executives cited this trend away from fossil fuels and towards EVs as the reason for the company's investment. According to the Guardian, Nissan CEO Makota Uchida stated, "The role of companies to address societal needs is increasingly heightened," and that the company will drive the new age of electrification, advance technologies to reduce carbon footprint and pursue new business opportunities.

As part of this effort, the company hopes to develop a proprietary "all-solid-state-battery" (ASSB) that offers a low-price and small size, and revolutionizes electric vehicle manufacturing.

Nissan's announcement is part of an effort to keep up with competitors, many of whom have already unveiled more ambitious sustainability plans. Some experts called their plan -- which did not include a commitment to end gas-powered vehicle production anytime soon -- relatively "cautious."

Executives concede the company has ground to make up. Chief Operating Officer Ashwani Gupta remarked at the press conference, "It's very important for Nissan to show where we are going next, and today's plan is a vision and direction which is talking about the future," but insisted that the plan was still "sensible, grounded, and progressive."

Elizabeth Love is a rising senior at Columbia University, where she has done climate organizing work on behalf of the Sunrise Movement. She is also an intern at World War Zero. Her writing has appeared in Vox, The Huffington Post, and Teen Vogue.