Voting for Climate means Voting for your Grandchildren 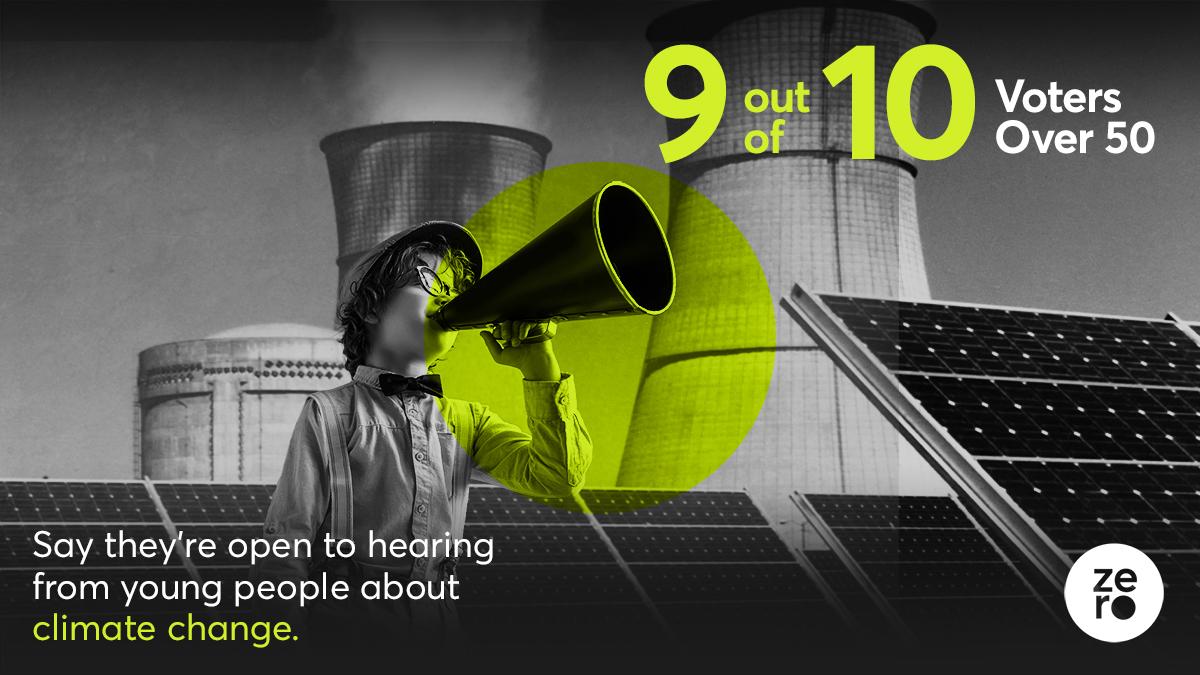 I turned 69 two months ago. My mother is 98 and doing great. My dad passed in his nineties. So, based on genetics, I might be around for another decade or maybe even three. That would be nice, especially since my daughter, Katie, is expecting her first child -- making that our second grandchild this September. It's possible, with continued medical progress and a little luck, these kids may be around well into the next century.

Jim Greenwood and his family.

With age comes an increasing sense that what matters most is helping to secure the future for our children and grandchildren. We want to leave them an inheritance if we can. We want them to be safe, happy, and productive. Since we can no longer protect them after we are gone, we must do it now. And what worries me most about my children’s and grandchildren’s future? Climate change. It worries me sick.

Already, we can observe that due to climate change: glaciers have shrunk; ocean temperatures are up a quarter degree every decade; sea ice is melting faster than it re-freezes; and the sea level is rising more quickly each year. We are experiencing more intense storms and heat waves. Plant and species habitats have shifted. Today, wildfires are burning more than twice the area they did in the 1980s and 1990s. Mega-storms have gone from occurring once every 100 years, to once every 16 years.

What might the future look like for our children and grandchildren? If we do not reduce greenhouse gas emissions dramatically, most models warn that climate change will make sea levels rise between 10 and 32 inches (26 and 82 centimeters) or higher by the end of the century. Hundreds of millions of people will die. Climate change could reverse the amazing progress we have been making in terms of life expectancies and in ending extreme poverty.

According to National Geographic, hurricanes and other storms are likely to become stronger. Floods and droughts will become more common. Large parts of the U.S., for example, face a higher risk of decades-long "megadroughts" by 2100. Less freshwater will be available since glaciers store about three-quarters of the world's freshwater. We will have an increasing amount of pandemics and diseases will spread, such as mosquito-borne malaria. Ecosystems will continue to change. Some species will move farther north or become more successful; others, such as polar bears, won't be able to adapt and could become extinct.

Since I will not be around to help the next generations survive these dire conditions, I intend to devote what time I have left on Earth trying to alter this dystopian future. Many of my friends from the baby boomer generation share this commitment. And many Gen-Xers, millennials, and today's teens are acutely aware that climate change threatens the planet and their way of life.

"The good news is that science and technology are with us...It is already anticipated that 24 million people worldwide will be working in the clean energy sector by 2030."

The good news is that science and technology are with us. We can decarbonize our transportation and electrical power systems and conserve the energy we use. We can invest in clean, renewable energy and produce millions of jobs. It is already anticipated that 24 million people worldwide will be working in the clean energy sector by 2030. We could grow that number many-fold if we make smart choices now.

There are lots of ways that each of us from every generation could reduce our carbon footprints. We can be more environmentally careful about how we produce food. We can restore the rain forests. But ultimately, countries have to make the laws and investments essential to reversing global warming.

"So why has Congress done so little? Don't they care about their children and grandchildren? They do, but too many are in actual denial about climate change..."

The U.S. must lead. China, Russia, and India will not make the changes necessary if we refuse. Americans are ready to make the commitment. Two-thirds of us don't believe that the federal government is doing enough about climate change. So why has Congress done so little? Don't they care about their children and grandchildren? They do, but too many are in actual denial about climate change, and too many others think of it as "someone else's issue" or "an issue that only the kids care about."

We, of the Boomer Generation, can change that. When I was a congressman, I learned the meaning of an old saying: "If you can't change their minds, change their faces." This means citizens have a voice and if politicians ignore that voice -- they'll be replaced.

"Organize like the future of your children and grandchildren depends on it -- because it does."

Leaders fear my generation because we vote. And Congress knows that if they don't listen to those they represent -- we voters can "change their faces." They need to know that when we vote, we vote with climate change on our minds. That's why World War Zero, a coalition that brings us older people together with passionate younger people is so critical.

And when we add our faces to the climate movement, we can change the perception that climate "isn't your father and grandfather's issue." Because take it from this proud Dad and Grandpa -- it is. Organize like the future of your children and grandchildren depends on it -- because it does.

Jim Greenwood, a Republican, represented the 8th Congressional District of Pennsylvania from 1993 to 2005, and served in the Pennsylvania House and Senate from 1981 to 1993. During his time in Congress, he was a senior member of the Energy and Commerce Committee and widely viewed as a leader on health care and the environment. He crafted legislation to reform the FDA and led the fight in Congress to allow stem-cell research to be conducted by U.S. scientists to treat disease.