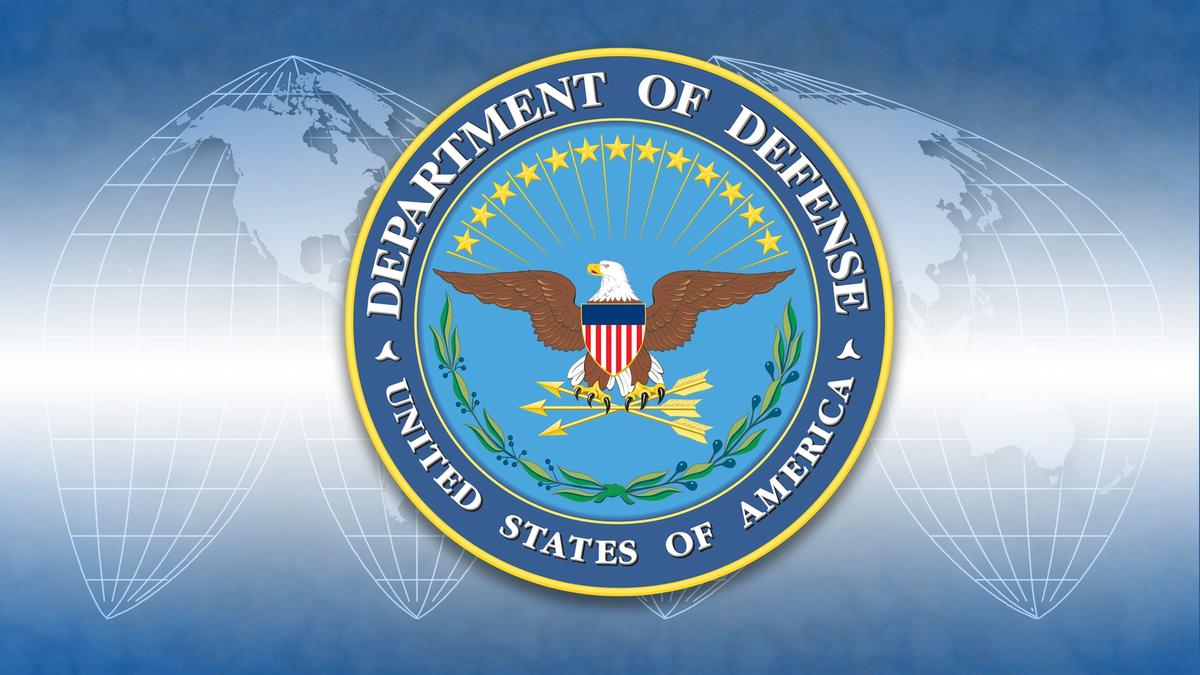 In a report released last week, the Department of Defense (DoD) confirmed that existing risks and security challenges in the US are being made worse due to "increasing temperatures; changing precipitation patterns; and more frequent, intense, and unpredictable extreme weather conditions caused by climate change. Now, the Pentagon is preparing for power outages, climate migration, and geopolitical strife.

The DoD's report highlights the need for international cooperation to fight climate change and aid vulnerable nations. Experts predict increasing conflict within and between countries over resources like food and water, which is already at risk in the Western US. A staggering 216 million people could be displaced by climate change by 2050, placing further pressure on economies, essential resources, and national borders.

The DoD report found global economic and power shifts in motion as well, as countries with greater resources and mobilizing momentum for clean-energy development could experience extreme economic growth in the shift from fossil fuels. Countries that stand to benefit include Norway and the UK, which have great potential for the deployment of carbon capture technology, and China -- which controls much of the world's processing capacity for minerals and metals used in electric vehicle batteries and more.

Deputy Secretary of Defense Kathleen Hicks told NPR that the Pentagon is preparing for all these scenarios:

We're going to make sure we have resilient supply chains, that we're being innovative, that we're tapping into areas like green technology here in the United States, and that we're collaborating with the private sector, with partners overseas, and other government agencies in our research and development and ways ahead.

Another Report: Mounting Temperatures and Tensions

Another report, last week from the Office of the Director of National Intelligence (ODNI) predicts mounting tensions between world governments over reducing emissions and stopping global temperature rise, underlining the need for next week's COP26 conference to succeed in strengthening climate alliances and pledges.

A key finding in the ODNI report is that many nations are not on track to meet their Paris Agreement goals. Additionally, coal production and use by countries like China, India, and Australia could threaten the world's ability to reduce emissions. "Given current government policies and trends in technology development, we judge that collectively countries are unlikely to meet the Paris goals," it states.

The report also identified several countries that will be especially unable to cope with the impacts of climate change, including Haiti, which has already experienced mass climate displacement.