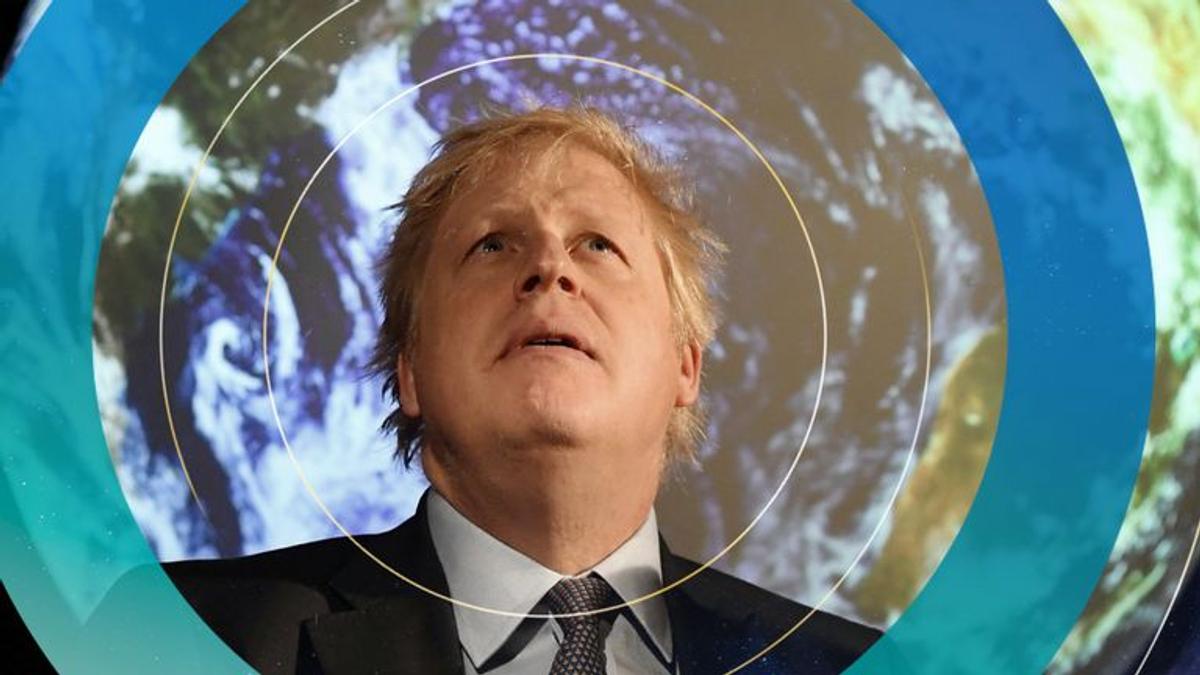 According to the UK's Office for Budget Responsibility (OBR), the price tag on the nation’s climate goals over the next 30 years is actually far lower than that of the COVID-19 pandemic or the 2008 financial crisis -- that is, if leaders take action now. The longer the government continues to wait, the more total decarbonization will cost.

Addressing massive crises early on is an effective and economic means to combat them -- and not just in the UK. Richard Hughes, the OBR Chairman, told the Guardian that "countries that acted quickly to contain the domestic spread of coronavirus experienced fewer deaths, shallower recessions, and earlier economic recoveries." When it comes to the climate crisis and transitioning to a green economy, the sooner the better. If implemented early, green spending in areas like transportation and energy-efficient buildings will pay for itself over time, while mechanisms like a carbon tax could collect revenue.

The OBR model also indicates the possibility for economic catastrophe, were the UK to allow emissions to progress unchecked. Without decarbonization, public debt could increase by 289% of GDP by 2100 -- a value that would surely devastate public finances. Comparatively, early action on climate change would add about 20% of GDP to the public debt, while the 2020 pandemic and the 2008 financial crisis collectively added 50% of GDP to the public debt.

A Look at the Forecast

The OBR models, in Hughes' words, serve to show "that early decisive action to tackle carbon emissions could have the overall fiscal cost of getting to net zero." Economists are confirming what scientists have been saying for decades -- to delay action on climate change will only be disastrous.