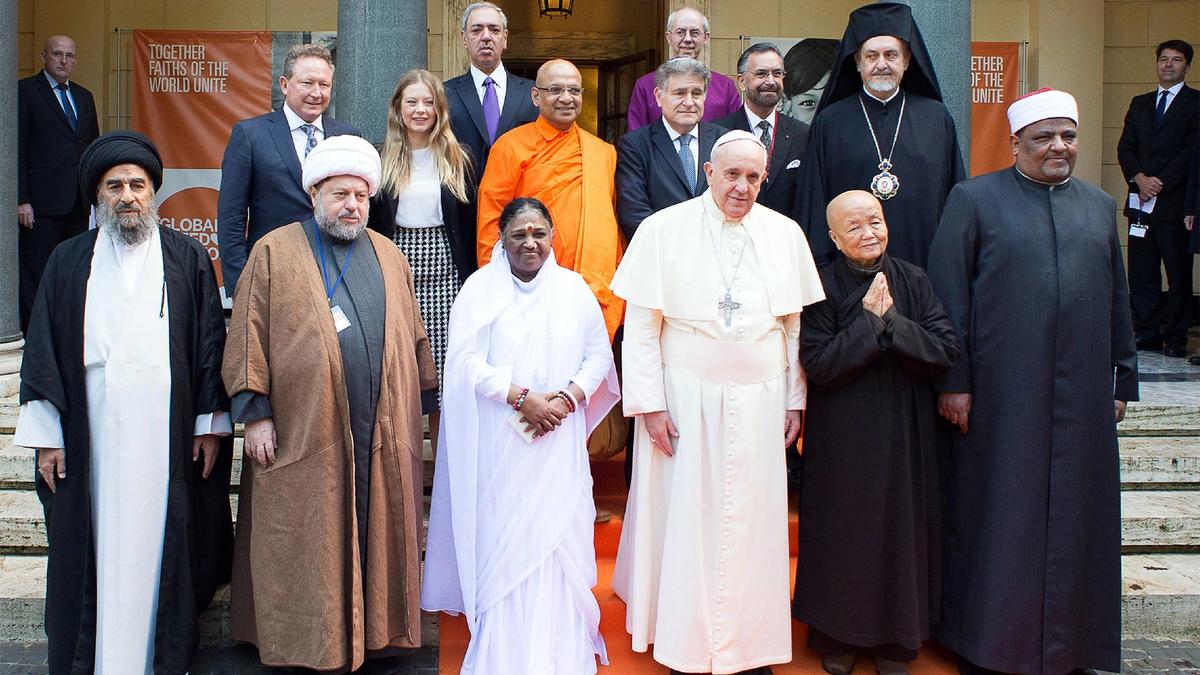 On Monday, religious leaders from Christian, Muslim, and Jewish faiths, implored financial institutions to divest from fossil fuel projects and other activities that contribute to climate change. They were joined by the UN in their initiative that financial institutions recognize there is "a moral imperative” to not make climate change worse by investing in fossil fuels.

Private equity and insurance firms have not put their money where their mouth is when it comes to fighting climate change. While many corporations and firms have made net-zero pledges, studies show that few of them are actually taking action to enforce them. Over the last six years, the most powerful American banks have put $4.6 trillion into fossil fuel projects despite claiming to be committed to a net-zero future. Meanwhile, European banks have given $400 billion to fossil fuel projects since 2016, in violation of the Paris Agreement.

NBC: Are Major Companies Living Up To Their Net-Zero Pledges To Combat Climate Change?, February 10, 2022.

Leaders of the World Council of Churches, Muslim Council of Elders, and New York Board of Rabbis emphasized that they would advocate for their financial institutions to divest from fossil fuels and reinvest in renewables.

Putting pressure on banks, private equity firms, and the people who run them is an important part of reducing emissions. Studies have shown that in 2015, the top 10% of wealthiest people in the world were responsible for around half of the global emissions, making them some of the biggest contributors to climate change. Logically, those responsible should be held accountable for their disproportionate impact on global warming.

"For too long, the financial services sector has enabled the world’s fossil fuel addiction,” UN Secretary-General Antonio Guterres said of the faith leaders’ commitments. "The scientific and moral imperative is clear: there must be no new investment in fossil fuel expansion, including production, infrastructure, and exploration.”