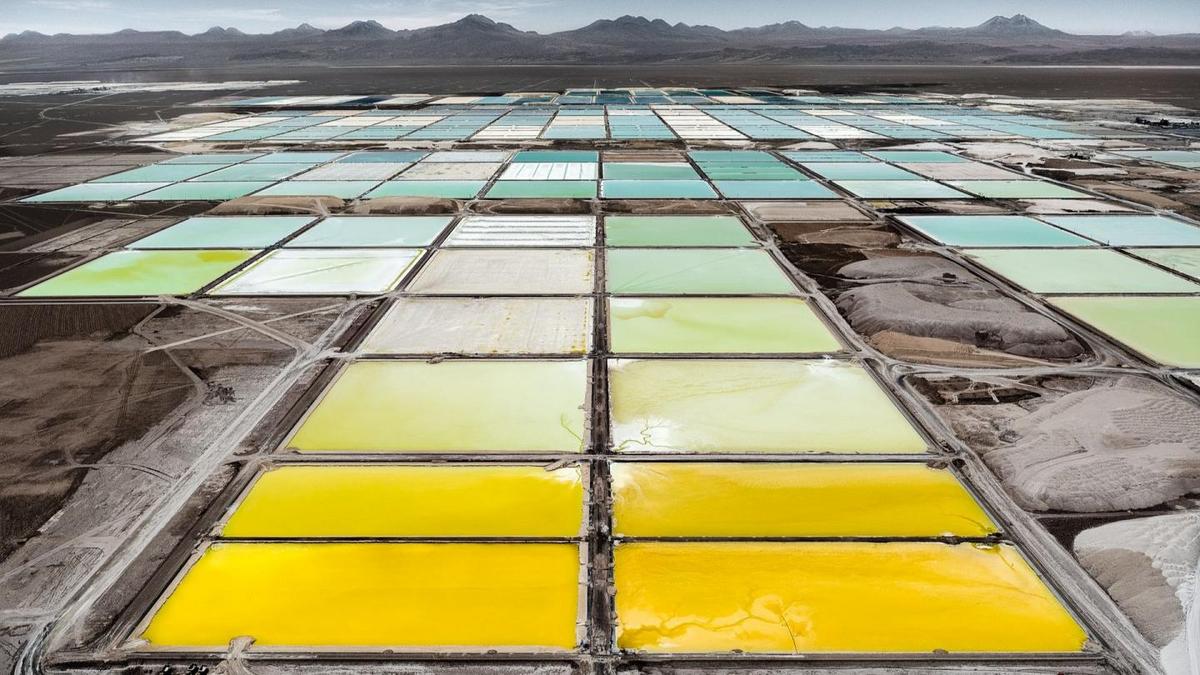 Chile is the world’s second-largest producer of lithium with half of the available supply lying beneath its town of San Pedro de Atacama. Mining there has been authorized since the 1980s, playing a major part in the Chilean economy for decades. But with a new government in power and a massive constitutional reform in the works, the way lithium is mined could be significantly altered.

Lithium is essential for making lithium-ion batteries that power many consumer electronics such as phones, laptops, and electric and hybrid vehicles. As the world seeks to decarbonize, EVs will be crucial to lowering emissions.

"Chile [will be] a very important player in determining how fast we can roll out electric vehicles globally,” says Cameron Perks, a senior analyst at Benchmark Minerals.

This past year, Biden signaled his support for EVs by signing an executive order with a target of half of all vehicle sales in the US will be electric by 2030. To meet that goal, the automotive industry will need to increase EV production significantly, which means increasing its demand for lithium.

Unfortunately, lithium mining can be detrimental to the environment, disrupting carbon stores, risking depletion of water sources, biodiversity loss, disturbance to local ecosystems, and soil and groundwater contamination. In Chile, much of the lithium mining takes place on indigenous lands, such as the Atacama Desert, home to the Atacameños people. A recent study found that for one ton of lithium, "2 million liters of water are evaporated from the wells, that is, 2,000 tons of water that cannot be recirculated and thousands of tons of saline waste are generated.” Such use leads to water shortages for animals and indigenous peoples in the Atacama area, which is already one of the driest deserts on Earth.

Ford and BMW are leading a $130 million investment in EV battery start-up Solid Power, a maker of solid-state batteries, which don’t use the liquid electrolyte found in most lithium-ion batteries and can be lighter and hold more energy.

And the EU recently introduced legislation to create more sustainable batteries by looking at their entire life cycle, from design to waste treatment. It recognizes that batteries are "a key element of the clean energy transition” and will track carbon intensity during production and require new batteries to contain recycled materials. It would also establish a recycling program for used batteries so materials could be reused.