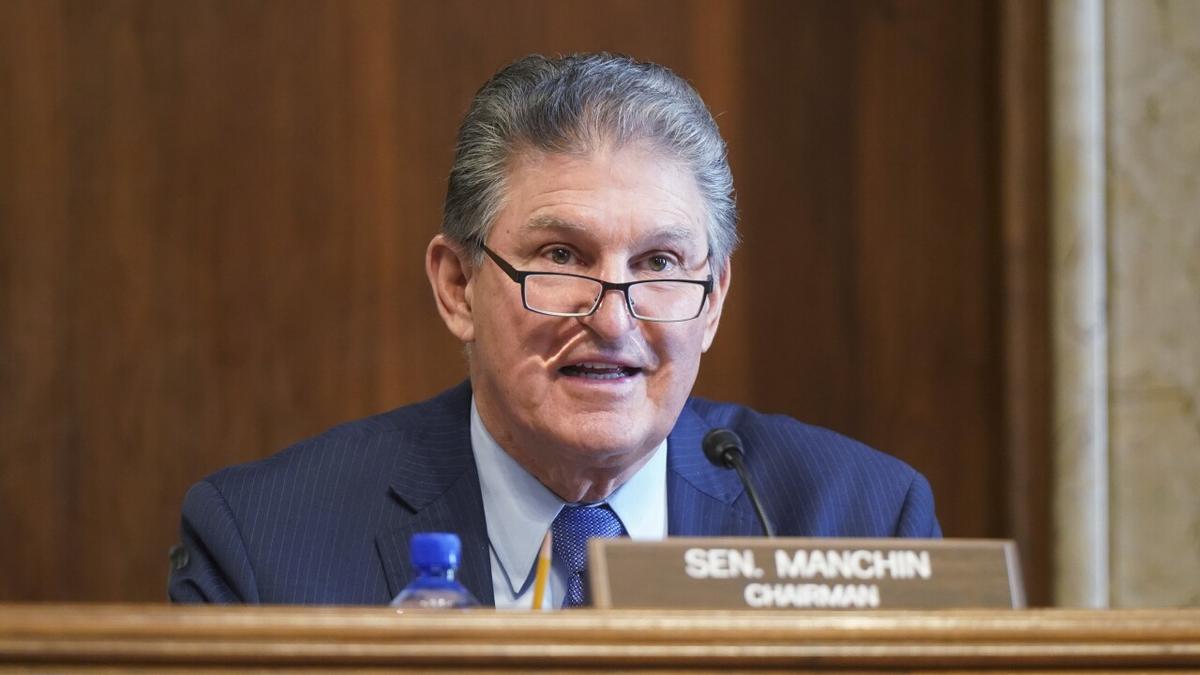 This week, Senator Joe Manchin organized a meeting with Democrats and Republicans to "gauge bipartisan interest in a path forward that addresses our nation’s climate and energy security needs head-on,” according to his spokesperson, Sam Runyon. The meeting comes just months after Manchin effectively killed President Biden’s Build Back Better plan (BBB) that would have allocated hundreds of billions of dollars to climate efforts. Manchin insisted then that he was not opposed to the energy and climate provisions, and since then, has felt pressure to support climate legislation from a range of groups including his constituents from the United Mine Workers of America (UMWA) who had endorsed BBB. Manchin’s leadership in the bipartisan climate discussion may signal his willingness to negotiate terms and finally pass a climate spending bill to put the US on track to meet Paris Agreement promises. Or, it could mean that he intends to start a new process from scratch -- a dangerous proposition with the clock ticking on this legislative session.

MSNBC: Breaking Down The Build Back Better Bill And How It Helps You, Decmeber 8, 2021.

Climate change action is an increasingly bipartisan and urgent issue for voters in the US. Three-quarters of voters -- 59% of Republicans and 90% of Democrats -- believe the federal government should work to immediately reduce climate pollution, and invest in new climate technologies that can improve the country’s ability to reduce its greenhouse gas emissions over the next three decades. Voter’s opinions matter. If politicians listen to the polls, climate action will become a priority in the Senate regardless of party affiliation. But in a 50-50 Senate with no Republican support for climate action, the vote of a single red state, coal-state Democrat is determinative.

The Center for Climate and Security: The First Movers Coalition and US National Security, January 18, 2022.

Since 2007, Senator Sheldon Whitehouse (D-RI) has made weekly speeches urging the Senate to do something about climate change. Whitehouse temporarily paused his talks when Biden took office because of his enthusiasm for the momentum of climate action happening at the Capitol. However, he has resumed speaking again because of the ongoing stalemate in climate legislation. Since BBB was blocked, nothing has passed in Congress addressing climate change, and there is currently nothing major being debated in the Senate. Scientists agree that the climate crisis is an urgent matter that requires immediate action by the government.

NowThis: Sheldon Whitehouse on Greenwashing and Fossil Fuel Industry, May 14, 2021.