Florida Needs to Invest $13.4 Billion to Save Coastal Cities 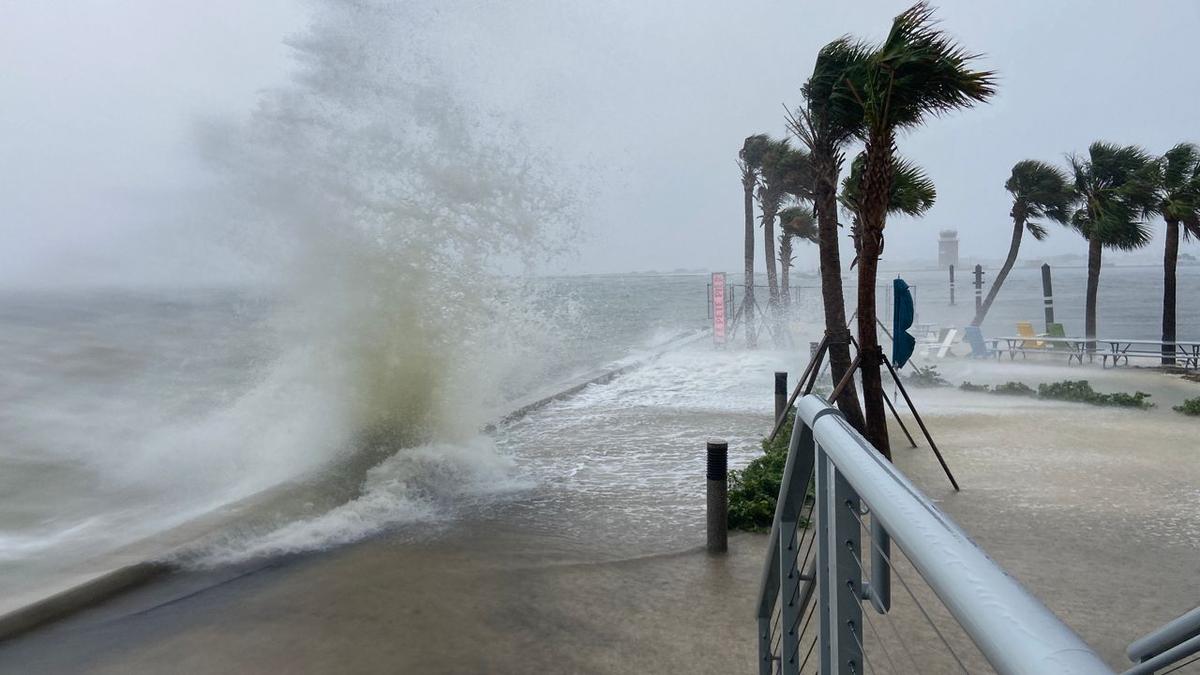 Over the last century, Florida’s average temperature has risen by one degree and its sea level by one inch each decade. Coastal areas like Tampa Bay are at risk of flooding and beach erosion that could end up costing the state $238 million in lost annual revenue due to plummeting property sales and tourism tax. Business leaders from the Tampa Bay Partnership’s Resilience Task Force recently released a report detailing the necessary investments in climate adaptation strategies to keep the area safe from rising sea levels. Approximately $13.4 billion in upgrades and renovations in the Tampa Bay area "could save the region more than $2 for every $1 it spends,” said Brian Auld, chair of the task force and president of the Tampa Bay Rays.

Climate change is affecting areas everywhere, from massive wildfires in California and Colorado to unprecedented heatwaves in the Pacific Northwest. However, it's a known fact that Tampa Bay is the riskiest region in the US for hurricane destruction. By 2040, ocean levels are expected to rise at least a foot, putting over 4 million people at risk of coastal flooding and reducing the amount of habitable land area by 5,300 square miles. If Florida continues its streak of inaction toward mitigating climate change, it will severely impact its economy and overall habitability.

Climate Change is an Increasingly Bipartisan Issue in Florida

In recent years, believing in climate change has become common in both Democratic (96%) and Republican (88%) Floridians. Almost half (47%) of all taxpayers in Florida, regardless of party affiliation, would be willing to pay $10 a month to strengthen Florida’s infrastructure against climate hazards.

"Voters across the political spectrum agree that climate change is caused by humans and is a top priority for government action,” says Emily Gorman, director of Sierra Club Florida.

Meanwhile, Florida Governor Ron DeSantis refers to climate change as "left-wing stuff” and accuses environmental advocates of trying to “smuggle in their ideology.” Despite announcing a $1 billion resilience plan for Florida to make climate adaptation changes in preparation for climate disasters, DeSantis has done nothing to scale back Florida’s heavy reliance on fossil fuels. These policy decisions will only hurt Floridians and their economy as climate change ravages the state with monster storms and rising sea levels.