EU Accelerates Renewables to Break with Russian Oil and Gas 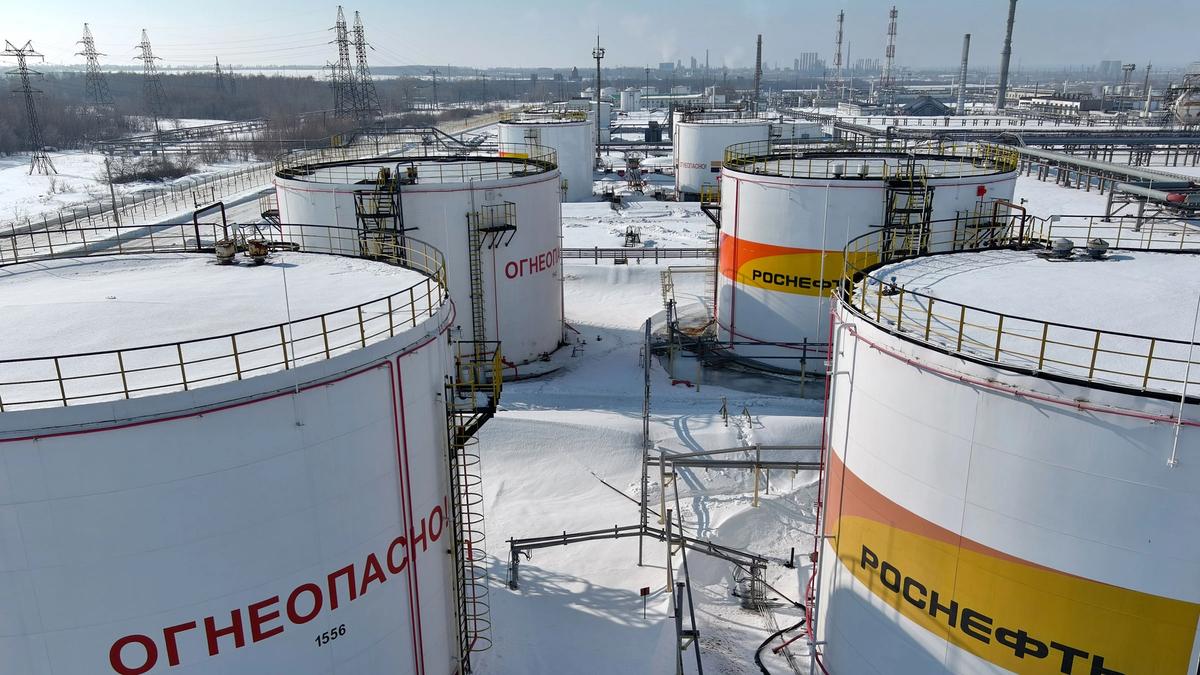 The ongoing Russian invasion of Ukraine has prompted changes in European energy policy with an eye toward energy independence sourced from renewables like solar and wind. Russia currently provides about 40% of the EU's gas, 46% of its coal imports, and 27% of its oil imports. The bloc has set a five-year target for getting off of Russian oil and gas entirely, with a target of replacing 100 billion cubic meters of gas imports -- about two-thirds -- by the end of this year.

Germany has been at the forefront, with new plans to hit 100% renewable energy by 2035. Its roadmap to get there includes speeding up amendments to the country's Renewable Energy Sources Act in order to: increase wind capacity both on and offshore (specifically, offshore capacity reaching 30 gigawatts (GW) and doubling the country's onshore wind capacity to 110 GW); triple solar energy capacity to 200 GW by 2028; and keep financial incentives for homeowners and businesses to install rooftop solar.

Keeping the heat on while stopping Russian oil and gas imports and building out clean energy infrastructure is a steep challenge, but also one aligned with the actions needed to meet the Paris Agreement targets. Reassessing and reorganizing society around the idea that renewable energy sources are "of overriding public interest" -- as described in an open letter by prominent German energy experts -- could make a real difference.

"The stakes have never been higher: While Putin's war of aggression may have triggered this new legislative frenzy," Leah Garden writes in The New Republic, "how policymakers respond in these next few weeks and months will determine whether the goals originally established in the Paris Agreement and COP26 can actually be achieved before it's too late."

Many EU countries were looking to an intermediary transition to gas before the invasion of Ukraine, and the European Commission had gone as far as to categorize gas as a "sustainable" investment. Now, gas transition plans appear less likely, as do investments in infrastructures that will need to be decommissioned in the coming decades to meet climate targets. In the interim, coal is getting an extended lifeline as countries use it to avoid Russian gas -- a move within the bloc’s parameters, according to the EU Green Deal chief, Frans Timmermans.

"There are no taboos in this situation," he told the BBC last Thursday.

Italy and Poland have both signaled they will likely use coal to fill that gap.