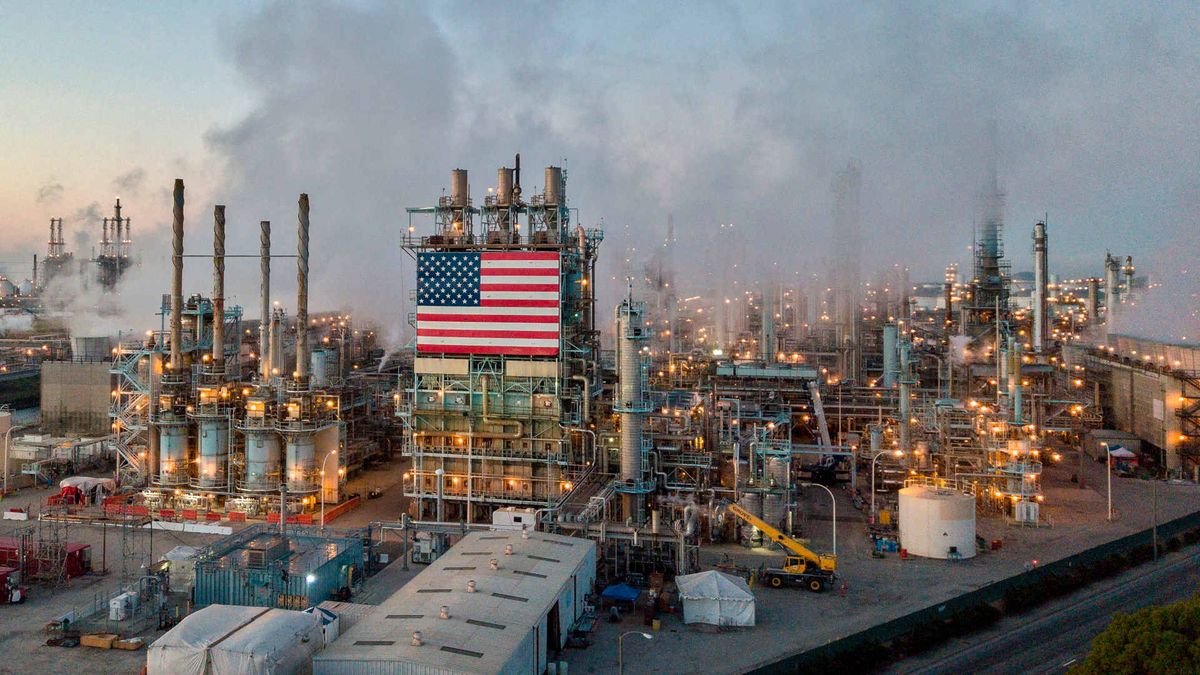 Last week, a federal appeals court lifted a ban that had stopped the federal government from considering climate change as part of its decision-making process. Specifically, the US Court of Appeals for the 5th Circuit issued a stay in a lawsuit brought by 10 states, including Louisiana and West Virginia, that challenged the Administration’s ability to factor the real-world costs of climate change into its assessments of everything from new oil drilling permits to flood risk.

The concept of taking the social cost of carbon into account isn’t new to the Biden Administration -- under President Obama, the number was set at an estimated $37 in societal damages per ton of carbon dioxide. While President Trump slashed that number down between $1 and $7 per ton, Biden has not only restored the Obama-era calculations, he’s updated them for inflation to $51 per ton.

Resources for the Future: Unpacking the Social Cost of Carbon, March 30, 2021.

Until there is a ruling in the case, the government will be able to keep climate change in its decision-making process. The social cost of carbon is key because it determines the economic costs and damages incurred by investing in emission-heavy projects. In order to hit the emissions targets needed to avoid the worst impacts of the climate crisis, it would be short-sighted to not account for the cost of carbon.

As Hana Vizcarra, a senior attorney for Earthjustice, put it: "Today’s decision by the 5th Circuit sent a strong message that the rule of law cannot be short-circuited to score political victories. It puts the government back on track to address and assess climate change.”

The Biden Administration has reconfirmed America’s commitment to the Paris Agreement and a net-zero emissions path by 2050. But according to recent calculations by The Roosevelt Institute, a NY-based think tank, simply adjusting the 2017 social cost of carbon to 2022 inflation won’t get the country there. They note that current models:

Instead, they propose using a "target-consistent” model that puts the reduction of global warming at the center, and bases all decisions around hitting net zero by 2050. In that scenario, the cost would be estimated between $77 and $124 per ton of carbon in 2030.