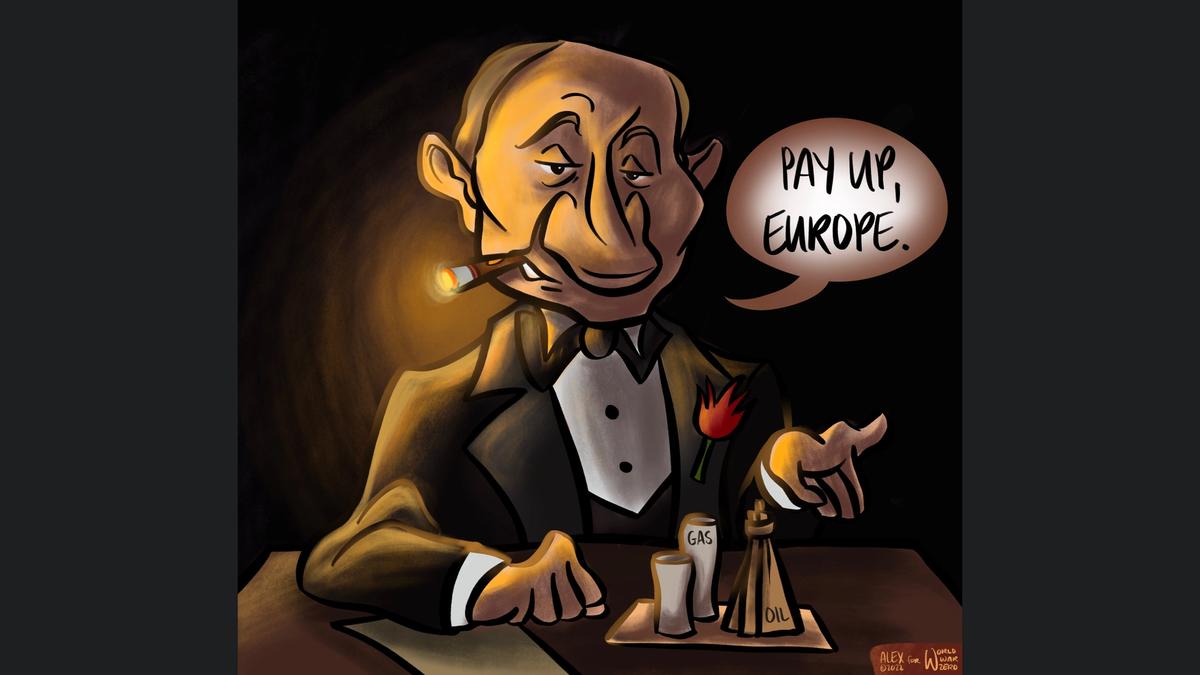 According to a new study, Vladimir Putin's invasion of Ukraine is being bolstered by GBP 217 million (USD 285 million) in payments for oil every day by European Union countries. The EU is moving rapidly to unveil a strategy to break free from Russian oil and gas. This break may take "years" and will be expensive for European taxpayers, but Putin's invasion of Ukraine has finally created the urgency to stop Russia from holding Europe hostage to geopolitical energy insecurity and speed up its energy transition.