How to Fight Climate Change Apathy 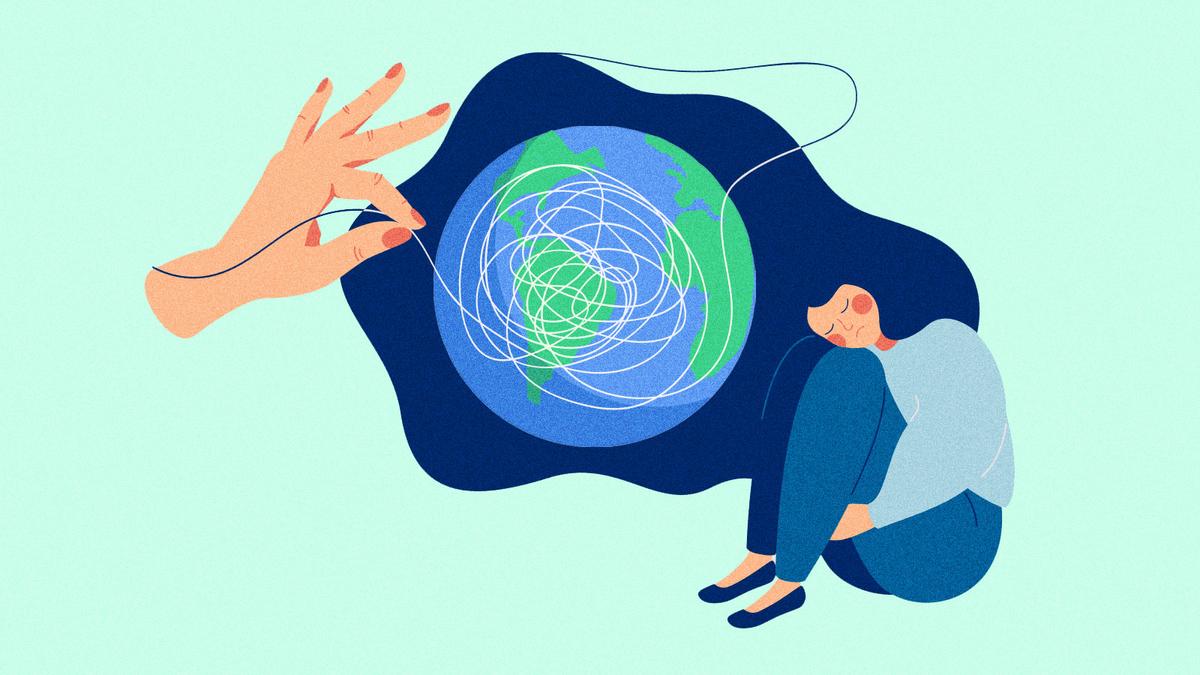 In an op-ed for the Guardian, writer and moral philosopher Elizabeth Cripps lists the most common excuses for climate crisis apathy and how to fight it. Cripps breaks down arguments and shows that climate change is everyone's problem -- and that we all have a part to play in averting a climate catastrophe.

Some of Cripps' recommended responses to common expressions of climate apathy include:

It's too far in the future. It's not. The effects of the climate crisis are already hitting us, with extreme weather events causing tens of thousands of deaths worldwide.

It's too expensive. This argument isn't just factually incorrect; it's also morally questionable. Ignoring climate change out of a fear of losing money presupposes that people's and corporations' bottom lines should take precedence over human rights.

It's the government's problem. While it's true that governments have more power in curbing climate change than the average citizen, democratic governments represent the demands of the people. If enough people call for climate action, the government will need to follow suit.

I won't make a difference. There is a role for everyone in fighting climate change, from eating less meat to showing up to protests and donating to climate justice NGOs. Avoiding the worst effects of global warming will take various tactics from a variety of people. Collectively, the sum of all actions makes change.

In 2019, the Yale Program on Climate Change Communication released a report showing that among Americans: 66% are at least "somewhat worried" about climate change; fewer than half think their friends and family expect them to take action on global warming; and 59% "rarely" or "never" discuss climate change with their loved ones.

Communication is the number one tool when turning climate apathy into empathy. In 2020, WW0 conducted a study on bridging the generational divide between Boomers (often viewed as the culprits of climate denial) and Millennials and Gen Zs. The organization teamed with Geoff Garin and Jay Campbell of Hart Research and polled in search of the best ways for young people to bridge the divide with their older relatives and friends. The following are three core strategies as outlined by co-writers Beth Hansen and Paul Tencher as essential for effective communication:

Familiarity and Trust: The most persuasive conversations are between people who know and trust each other -- family, friends, and neighbors.

Make it Personal: People care about things that affect their own lives, communities, and families -- especially their grandchildren.

The Right Messenger: What people believe and how they respond doesn't always align. This doesn't come down to just the message; it's often the messenger.