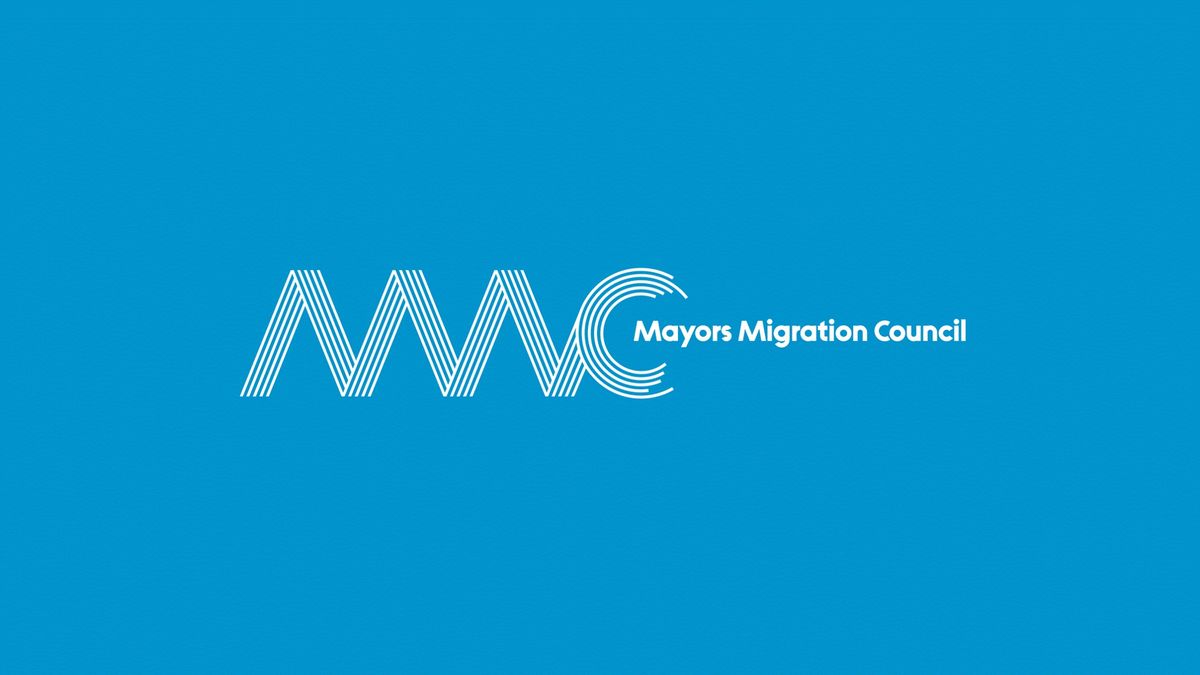 As the climate crisis worsens, the Institute for Economics and Peace predicts that over 1 billion people are at risk of being displaced because of climate disasters. In 2020 alone, 30 million people relocated due to climate-related reasons; that number could rise to 216 million in the next three decades.

Currently, 70% of the world's refugees and displaced people have migrated to cities and urban centers, putting pressure on systems and resources in these areas. Mayors worldwide are calling on their cities to prepare for major influxes of people due to the worsening climate crisis in a task force known as the ​​C40 Cities and Mayors Migration Council. In the UK, Bristol's Mayor Marvin Rees urges cities to invest in infrastructure that will accommodate refugees and expand their green economies to create job opportunities for migrants.

Forced human migration due to climate change is no longer a distant possibility; it is happening now. As intensified heat, droughts, hurricanes, wildfires, and floods are causing people to flee their homes, increasing the number of displaced people, cities around the world are already feeling the effects and strain.

And if greenhouse gas emissions are not significantly reduced immediately, the planet will face an unprecedented refugee crisis. Food and water resources will be stretched while tensions and conflicts will be exacerbated by an unforgiving climate and scarce resources. This will not only pose threats to the security of cities and their economies but to entire nations as well.

UN High Commissioner for Refugees Filippo Grandi advises that "We need to invest now in preparedness to mitigate future protection needs and prevent further climate caused displacement. Waiting for disaster to strike is not an option."

Amanpour and Company (PBS): The Great Climate Migration Has Begun, May 24, 2021.

Some of the cities being turned to for refuge are also places facing massive climate disasters. Mumbai is experiencing increasingly disastrous landslides from extreme monsoons; Lima has some of the worst air pollution in the world; Miami and Delhi are threatened by extreme sea level rise. If Miami, already an international hub for immigrants, goes underwater in the next couple of decades, over 800,000 people will be displaced and much of the city will become uninhabitable. While cities must prepare for a massive climate refugee crisis, they must also protect themselves from oncoming climate disasters.