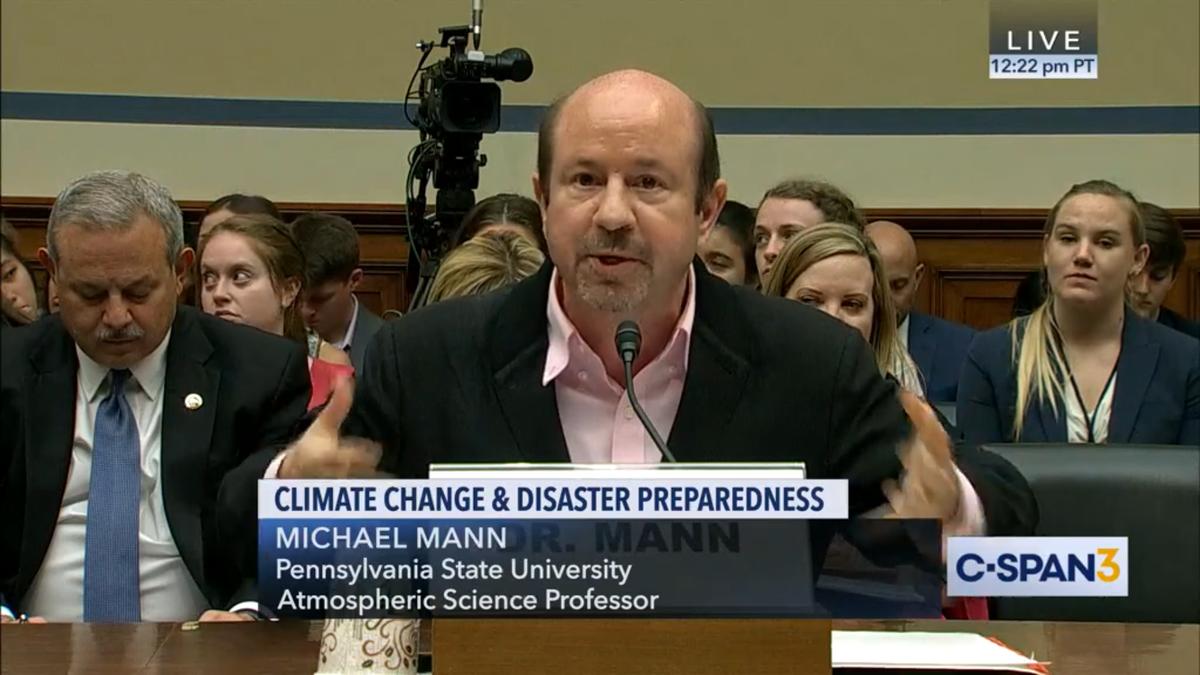 In an op-ed for the Washington Post, Mark Hertsgaard, Saleem Huq, and Michael E. Mann combat widespread pessimism about climate change. For a while, researchers thought global warming was inevitable -- that even if humanity stopped all greenhouse gas emissions immediately, the damage already done would keep temperatures rising for the subsequent 30 or 40 years.

But new climate science suggests that if humanity went net-zero, global temperatures would stop rising in just a few years. So if governments, businesses, and individuals take action, the damage from climate change can in fact be limited.

If the news remains pessimistic about climate change, climate apathy will set in. This apathy undermines the need to take immediate bold action and obstructs progress on decarbonization. Worse, conservative think tanks have spread climate apathy as a new form of denial by suggesting that any form of climate action is either too expensive or ultimately useless. Climate communication that is updated to reflect new research is not only more scientifically accurate, it's also more effective at inspiring people to make changes.

These new scientific findings have massive implications on how we understand and take action on climate change. Knowing that temperatures only stop rising when global emissions reach net zero should prompt the world to stop pumping 36 billion tons of CO2 a year into the atmosphere. The longer it takes to get to net zero, the more global temperatures will rise.

While the last few years, reports from the IPCC have been rooted in data that reflects this new science, public communication and policy haven't emphasized humanity's potential to curb warming.

For the Washington Post, Hertsgaard, Huq, and Mann write:

Slashing emissions in half by 2030 demands the fastest possible transition away from today's fossil-fueled economies in favor of wind, solar and other non-carbon alternatives. That can happen only if governments enact dramatically different policies. If citizens understand that things aren't hopeless, they can better push elected officials to make such changes.