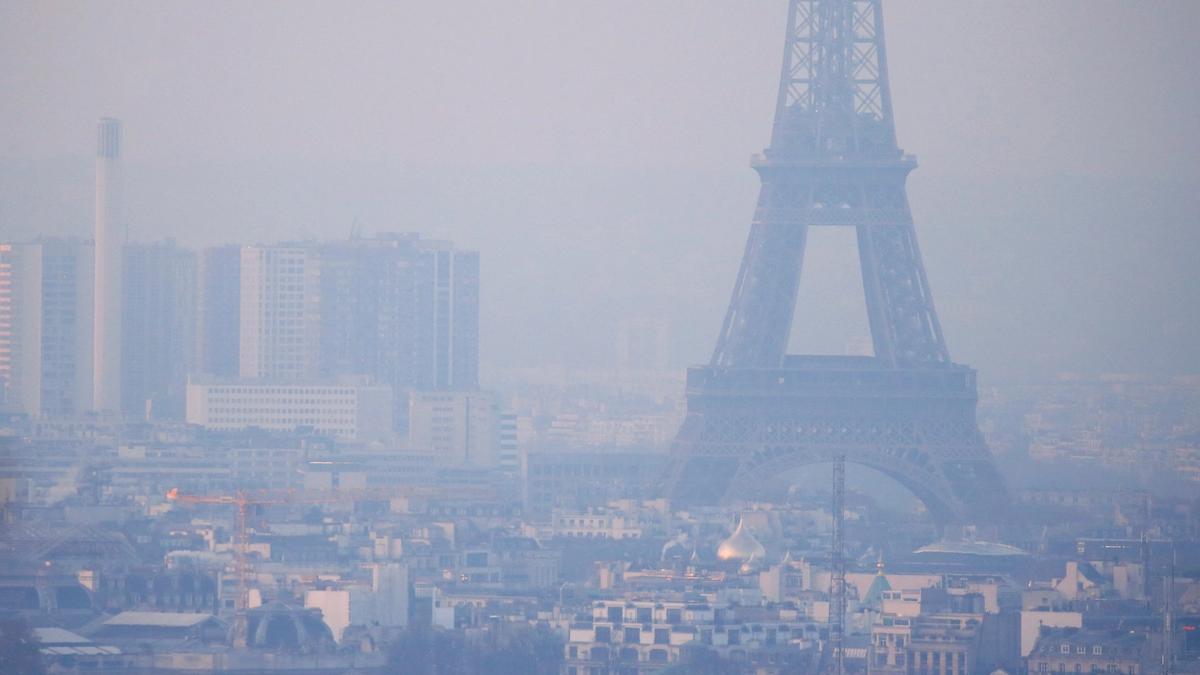 A new study published in The Lancet Planetary Health found that nearly nine out of ten people who live in cities across the world breathe polluted air at unsafe levels annually. This adds up to about 2.5 billion people exposed to damaging air pollution. The study also shows that this air pollution can be deadly -- researchers approximated that inhaling fine particulate matter was a factor in 1.8 million deaths in 2019.

By now it should be clear that air pollution is not only bad for the climate, it's also depleting global health. A study released in September showed that getting rid of air pollution would extend people's life expectancy by 2.2 years on average. In places with higher levels of air pollution, like India, Bangladesh, Nepal, and Pakistan, cleaning up the air could add around five years.

Though air pollution can be deadly, leaders around the world are starting to take action. At COP26, former governor of California and co-founder of World War Zero Arnold Schwarzenegger argues that advocates should use the word "pollution" instead of the word "climate" in their messaging because it resonates more with the public.

Meanwhile, in Jakarta, 32 citizens sued seven of the city's top officials, including President Joko Widodo, for failing to uphold residents' rights to clean air. The district court unanimously ruled in favor to the citizens, and implored Widodo to improve the national air quality standard and test air pollution regularly.