Nations' Climate Pledges Found to be Backed by Shoddy Data 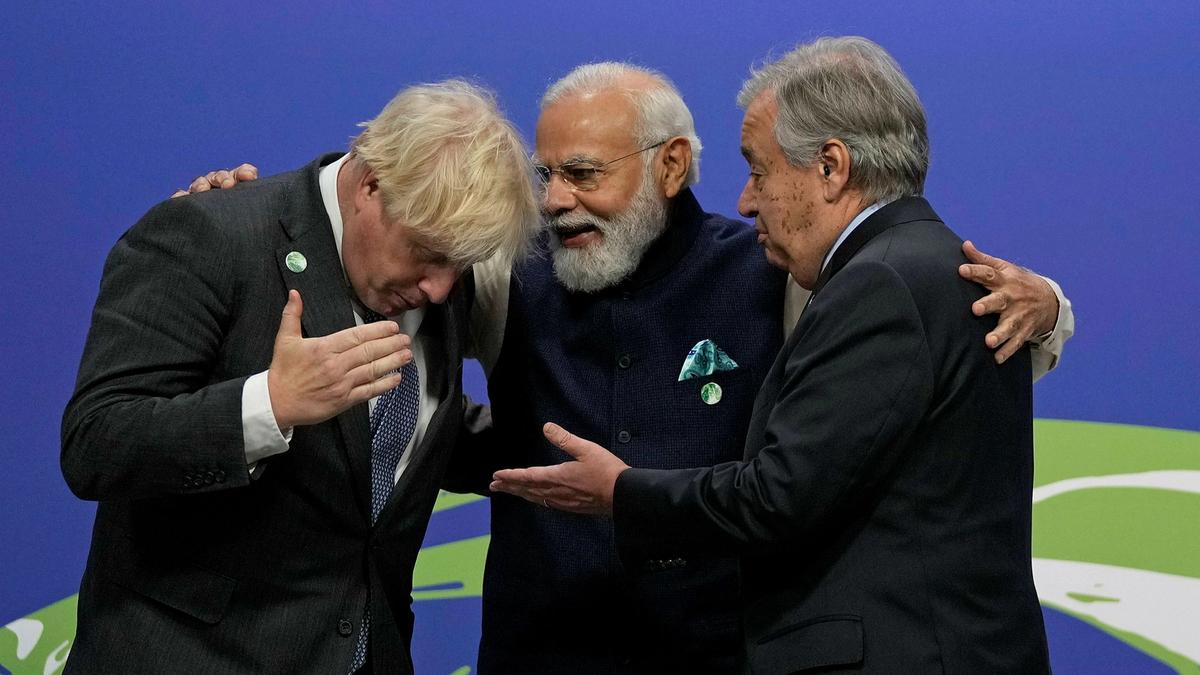 Investigative journalism from the Washington Post that many nations' climate pledges are being tracked and implemented with faulty data. The report found that emissions numbers declared by world leaders at COP26 may be off by anywhere between 8.5 and 13.3 billion metric tons.

Tracking and implementation of nations' plans to limit greenhouse gas emissions relies on good data. In addition to world leaders needing to make more ambitious climate pledges, the exposé underlines the imperative that pledges need to be backed with accurate and verifiable data.

As the Washington Post succinctly put it, "The plan to save the world from the worst of climate change is built on data. But the data the world is relying on is inaccurate."

Countries around the world -- both developed and developing -- have struggled to record accurate data. Malaysia produced a 285-page climate report that suggested its natural carbon sinks absorbed 73% of its emissions. Undermining this claim is the report placing Malaysia on the list of the world’s top 25 emitters in 2016. Meanwhile, Canada hasn't counted 80 million metric tons of emissions resulting from clearcutting its forests because the country assumes that the trees will grow back. However, there's no evidence or plan in place to guarantee this will happen.

Though countries have a lot of work to do to back up their ambitious pledges with accurate data, this report suggests that private institutions can play an important role in holding nations accountable. Cinnamon Carlarne, a professor of climate change law and policy at the Ohio State University’s Moritz College of Law, told Grist: "I do think that civil society, nongovernmental organizations, like the Washington Post itself with this report -- that's going to be a powerful source of accountability. Reputational harm is one of the biggest tools that can be used against these big state actors in this context.