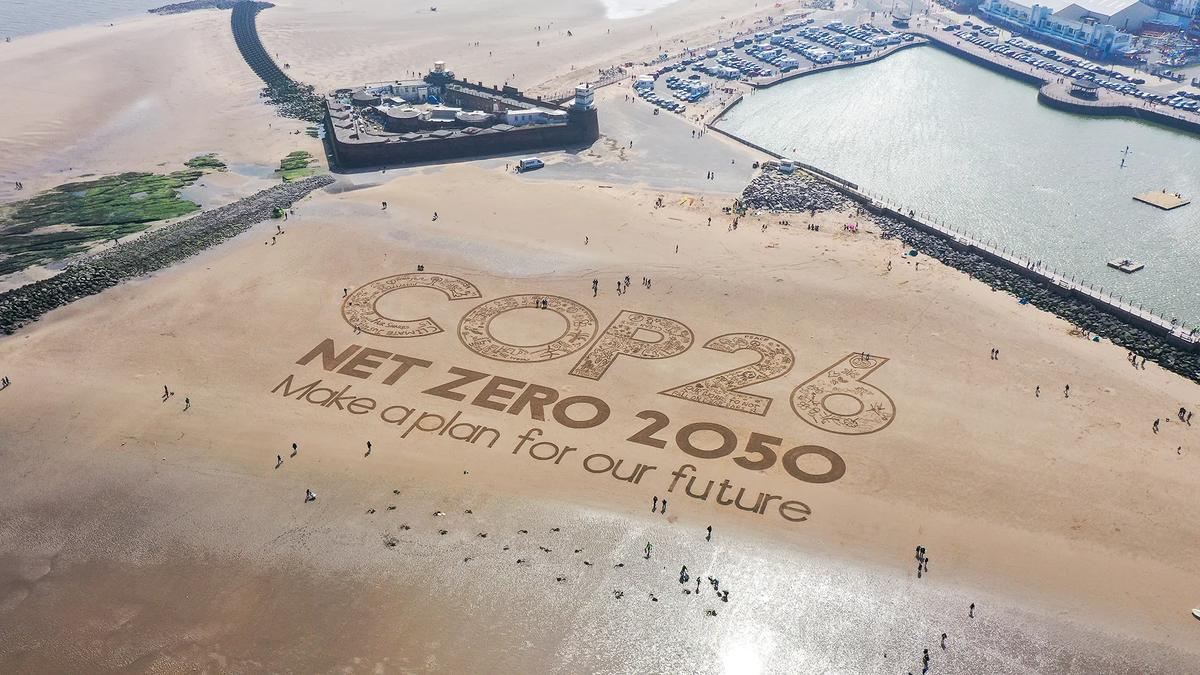 by Ashira Morris and WW0 Staff
Share this story

Let's face it, coverage of COP26 was confusing. It was unclear whether the world was making progress toward the goal of holding temperature rise to 1.5 degrees Celsius or courting abject failure. Coverage vacillated between reports that new commitments could keep temperature rise to 1.8 degrees, as suggested by the International Energy Agency (IEA), and that the world would blow past 2.4 degrees, according to the Climate Action Tracker (CAT). This left many wondering how these two reputable models could show such a difference?

Let's start with the bullet points:

Countries continue with current or planned policies: This scenario assumes current policies enacted continue into the future with no new climate policies enacted thereafter. In this scenario, temperatures are expected to rise between 2.6 and 2.7 degrees per the IEA and CAT.

Countries fulfill their short-term 2030 pledges to the UN: Countries meet their 2030 NDCs and continue to reduce emissions at that rate post-2030. The IEA doesn't measure this but CAT does.

Countries with long-term Net Zero pledges fulfill them as planned: This scenario assumes full implementation of all announced NZE targets, NDCs, and commitments. In this scenario, CAT and IEA both project 1.8 degrees warming.

What Does it All Mean?

Projections of how much warming the planet will face are one of the key indicators for proposed climate actions. The discrepancies between the different projections reflect the different ways organizations approach the issue. The bottom line is that to limit global warming to 1.5 degrees by 2100, emissions need to be halved by 2030. CAT has put more emphasis on its 2.4-degree short-term estimate because with 2030 goals not on track, it sees a "massive credibility, action, and commitment gap" to longer-term goals. These short-term pledges require action in the moment, not a general promise of clean energy in the future.

From the Organizations Themselves

IEA Executive Director Fatih Birol wrote: "This is a landmark moment. It is the first time that governments have come forward with targets of sufficient ambition to hold global warming to below 2 degrees Celsius."

CAT's senior climate policy analyst Claire Stockwell said to delegates: "It is all very well for leaders and governments to claim that they have a net-zero target, but if they don't have plans as to how to get there, and their 2030 targets are not aligned with net zero, then, frankly, these net-zero targets are just paying lip service to real climate action."

UNEP Executive Director Inger Andersen told COP delegates: "It is not good to see that net-zero pledges are generally vague and untransparent; they are hard to calculate and hold to account; many kick the can beyond 2030, when we know that we need to halve our emissions between now and 2030 to be on track to limit warming to 1.5 Celsius."