Earth Would Have Already Warmed 1.5+ Degrees without Carbon Sinks 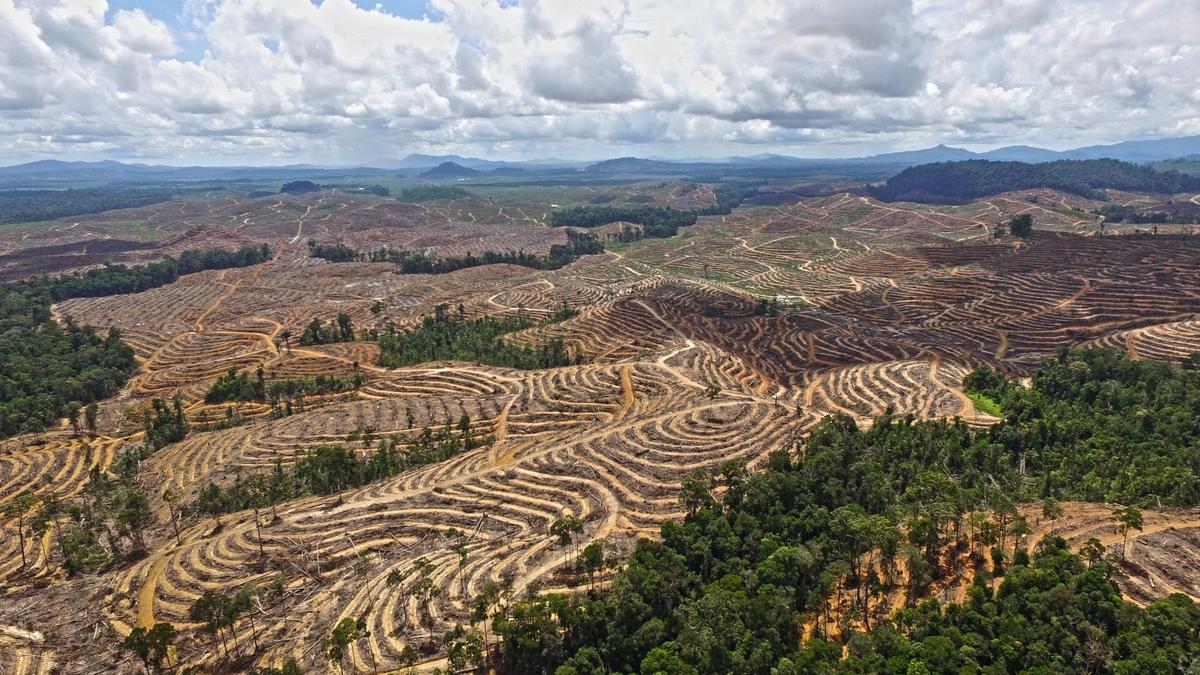 New research published in Proceedings of the National Academy of Sciences suggests that without the world's complex ecosystems and wildlife, human activity would have already pushed the global average temperature past 1.5 degrees Celsius. Findings from scientists working with Conservation International (CI) spotlight the role forests, oceans, and more have played in mitigating human emissions, and the urgency to protect these systems.

The world's ecosystems store half of humanity's annual carbon emissions, but they're deteriorating rapidly. Despite COVID-19 causing a dip in emissions, deforestation rose by 7%. Parts of the Amazon rainforest are now emitting more carbon than they sequester. Siberian forests, which historically removed 1.7 billion tons of carbon from the atmosphere each year, are rapidly losing that ability due to massive wildfires. And the oceans -- the world's largest and most crucial carbon sinks -- are showing signs of increasing stratification, which prevents effective carbon sequestration. Governments must take action to protect 30% of lands and waters by 2030, but to do so, they must first see the value of these systems and what humanity would be without them.

Less than 25% of Earth's land area remains unaffected by humans, and only 5% of the oceans have been left untouched. "Troublingly, the biosphere’s natural balance is slowly succumbing to human pressures and climate change impacts," said study co-author Johan Rockström, chief scientist at CI and director of the Potsdam Institute for Climate Impact Research. "Humanity needs to act now -- as stewards of nature -- to restore and protect the vast ecosystems that halve our carbon emissions each year. Otherwise, we will not meet the critical benchmarks for the coming decade, as outlined in the Paris Agreement."

Rockström and his colleagues say halving emissions each decade, shifting forestry and agriculture away from destructive methods, and restoring and expanding carbon sinks, could reduce warming by 0.3 degrees Celsius by 2100. Additionally, the study's authors highlight the need for collaboration between governments and private sectors to establish emissions targets and working with Indigenous communities to protect lands and waters.

"We already have the tools we need to help prevent a climate crisis -- and nature provides many of them," said Dave Hole, a co-author of the paper and vice president of Global Solutions at Conservation International's Moore Center for Science. "Our findings highlight the importance of 'natural climate solutions' -- actions to conserve, sustainably manage and restore the biosphere."