Keep it in the Ground and Avoid Disaster 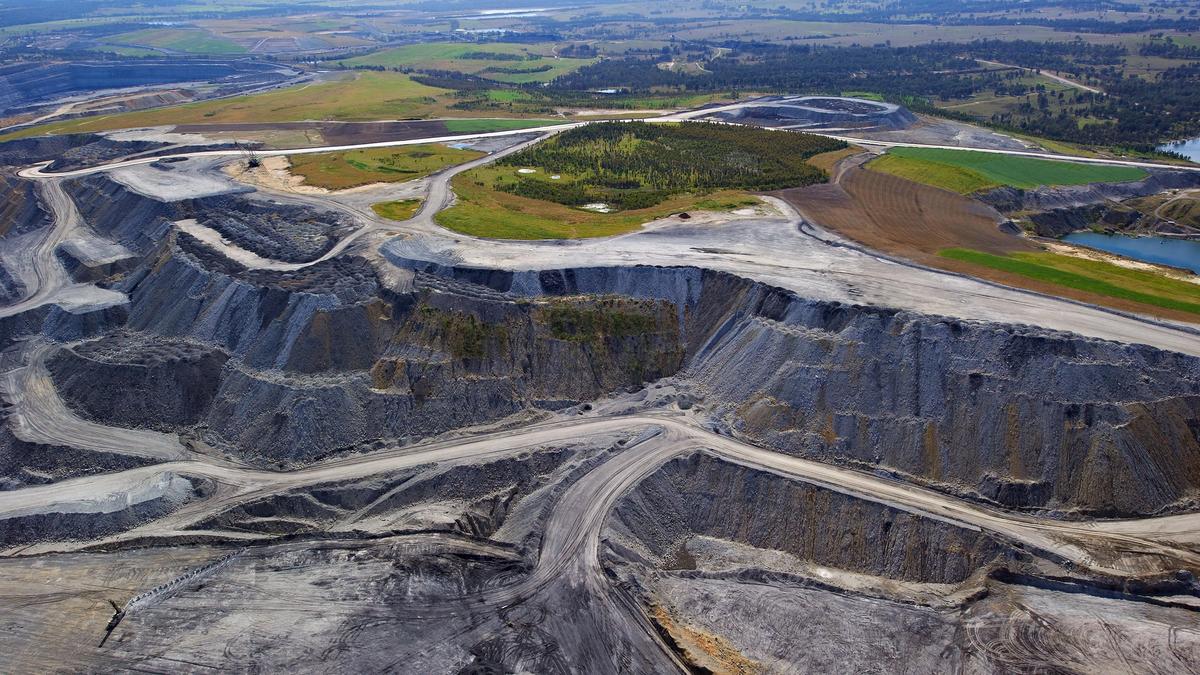 Fossil fuel companies need to stop extraction ASAP. That's not new news, but a new study published in Nature found that to keep global temperatures below a 1.5 degrees Celsius rise, it's imperative to not extract at least 90% of coal reserves and 60% of oil and gas reserves by 2050. The level of fossil fuel production today should be the highest point, then decline by 3% each year until 2050. Otherwise, even more extreme weather like this summer's floods, wildfires, hurricanes and oil spills will be on the horizon.

The study is the latest of many publications -- including this summer's IPCC report -- that emphatically states fossil fuels need to stay in the ground to avoid disastrous outcomes. For oil, gas, coal, and other fossil fuel companies, that will mean not extracting reserves that could make them money in the short-term so that we've got a better chance in the long-term. Fossil fuels currently provide 81% of primary energy demand, which will need to ramp down considerably.

"We're a long way from the types of production decline implied by the paper in this analysis," Steve Pye, associate professor of energy systems at the University College London and an author on the study, told NPR. "Fossil fuel producers and investors need to recognize that in the main, further investment in fossil fuel combustion is not compatible."

On Thursday, Australia's Prime Minister Scott Morrison responded to the Nature study by promising that the country would keep mining coal. "We will keep mining the resources that we're able to sell on the world market," Morrison told a news conference, defending the decision in part by saying that developing countries need the country's energy exports. According to the study, 95% of Australia's coal reserves (and 89% of the world's) must be left untouched for the world to stand a chance of limiting global temperature rise to 1.5 degrees Celsius. While there may be profits to the tune of AUS$50 billion (US$37 billion) a year from coal now, continuing to extract and burn the fossil fuel will only contribute to worsening bushfires, storms, and floods.

US companies are also holding onto fossil fuels, banking on carbon capture technology to allow them to keep operating (more or less) as normal. Exxon has pledged $3 billion over the next five years to work on the technology that traps emissions while the fuel is being burned, but it’s a tiny sliver of the company’s total capital expenditures over the same period.

As NPR writes, "Unless the world's governments and consumers make dramatic changes -- triggering a rapid shift in corporate plans -- oil and gas companies aren't on track to shift their investments as rapidly as analysts say the planet requires."