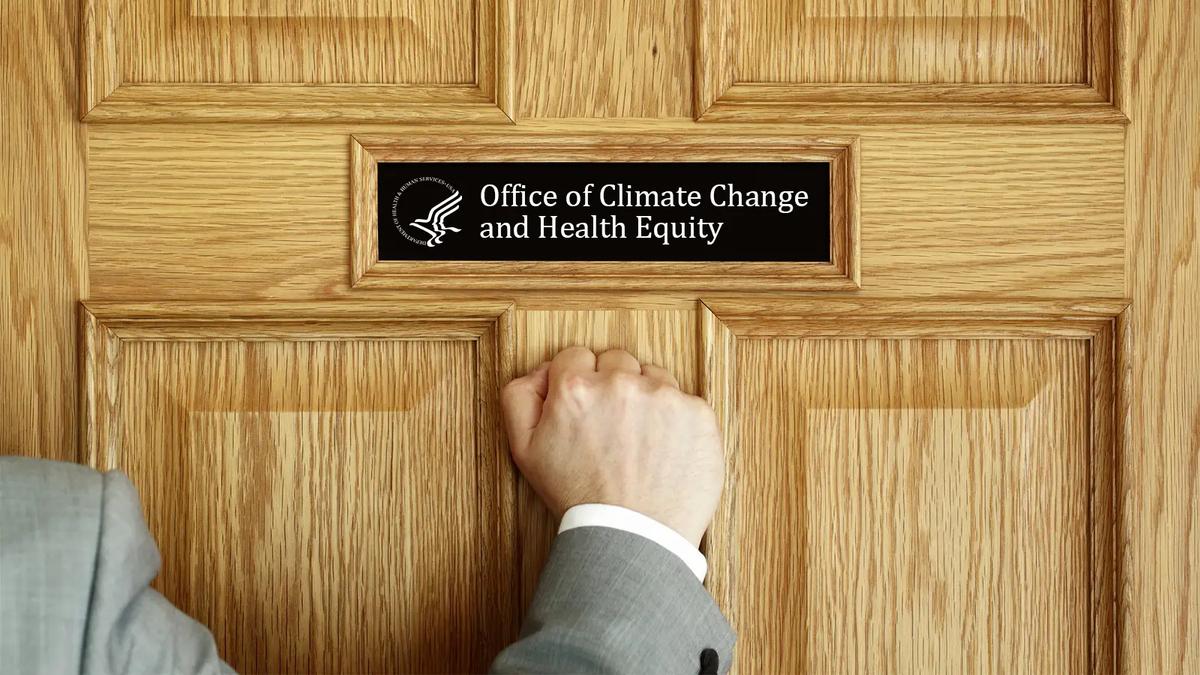 The connection between public health and the climate crisis now has a dedicated home in the federal government. On Monday, the Biden administration announced the new Office of Climate Change and Health Equity, housed within the Department of Health and Human Services. This week's announcement came at the same time as wildfires in the West were causing hazardous and Hurricane Ida barreled inland after making landfall in Louisiana, which is now facing a public health emergency.

The office has three focus areas to start:

Climate change is a massive threat to public health, and it's having a disproportionate impact on low-income neighborhoods and communities of color. With an explicit emphasis on equity, the new office will approach climate-related health issues by focusing on those most impacted. Federal programming that acknowledges both the health threat of climate change and the inequity of its impacts could help issues like urban heat islands to be addressed and prepare infrastructure to withstand more extreme weather.

How Climate and Health Intersect

The climate crisis has many overlapping intersections with people's health. In the US, there are massive disparities in healthcare, starting with affordable access and insurance.

"There's a saying that if white people catch a cold, Black people catch pneumonia," Beverly Malone, chief executive of the National League for Nursing, told the New York Times. "Health equity has a lot to do with where you live, and we have understood the linkage.

That place-based connection is often linked to what housing people can afford. Is it in a flood zone; is the building air-conditioned; is it near a chemical plant? All of these factors impact people's health.

For example, there are currently massive power outages across Louisiana after Hurricane Ida rapidly intensified into a Category 4 storm that downed power lines across the state. Those who didn't evacuate -- by choice or because they were financially or physically unable to leave town -- will be living without air conditioning during the hottest time of year. This summer, there have already been multiple heat advisory days where the humidity helped push the heat index above 110 degrees.