A Record 227 Climate Defenders Were Killed in 2020 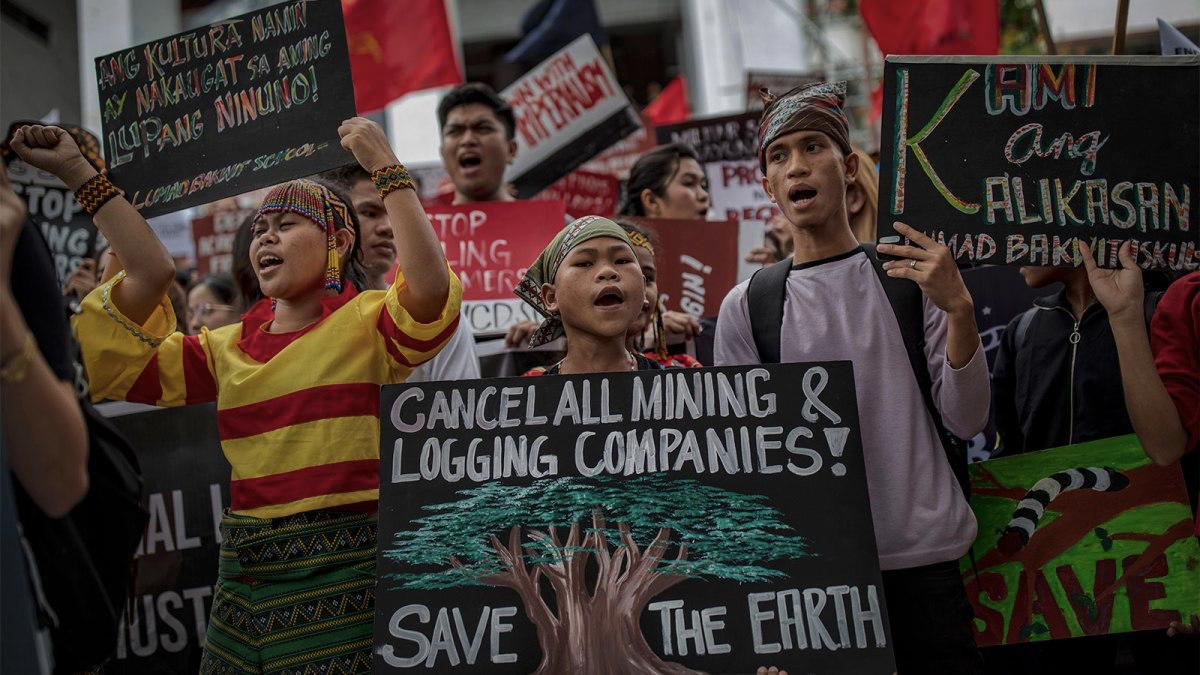 Over 200 environmental activists were murdered in 2020 while protecting lands and waters across the world, averaging more than four deaths per week and setting a new record. Even as emissions dipped due to the COVID-19 pandemic, defenders of the planet faced increasing violence across the world. Now, experts and advocates alike are blaming rampant greed and exploitation for the continuing threats to defenders.

A recent International Panel on Climate Change report found that the world is in a "code red," and racing toward a catastrophic global temperature rise of 1.5 degrees Celsius. Advocacy is necessary now more than ever, but in many parts of the world it is incredibly risky. That risk is disproportionately felt by Indigenous advocates and communities, who despite representing just 5% of the world's population, make up 30% of all fatal attacks on environmental defenders. These defenders very literally put their lives on the line to protect humanity's future, and this latest increase in violence is a solemn reminder that on the path toward a net-zero future, those destroying the world will fight even harder to survive.

According to a report by environmental and human rights watchdog Global Witness, Colombia was the deadliest country for defenders of the environment. There, 65 people were killed defending Indigenous lands, forests, and more. Additionally:

More than 70% of the attacks were on those defending forests, with logging being the largest sector connected to the killings. In addition to risking their lives, environmental defenders were also found to have been subjected to other, less-frequently reported means of intimidation, including "death threats, surveillance, sexual violence, or criminalization."

All but one of the attacks took place in countries outside of North America, Oceania, and Europe, but that doesn't mean that advocates from wealthy nations don't face threats. "Activists in the global north are facing increased criminalization," explained Adrien Salazar, Policy Director at Grassroots Global Justice Alliance, "while environmental defenders in the global south are facing increasing risk of death." In the US, water protectors protesting Enbridge's Line 3 have faced mass arrests, with more than 700 people charged for demonstrations along the pipeline's route.

"As the climate crisis and ecological devastation accelerate, the corporations that perpetrate these crises will be relentless in pursuing their profits even above the cost of human life," said Salazar. "Every life and every story matters. As long as violence against the earth continues, resistance will continue."