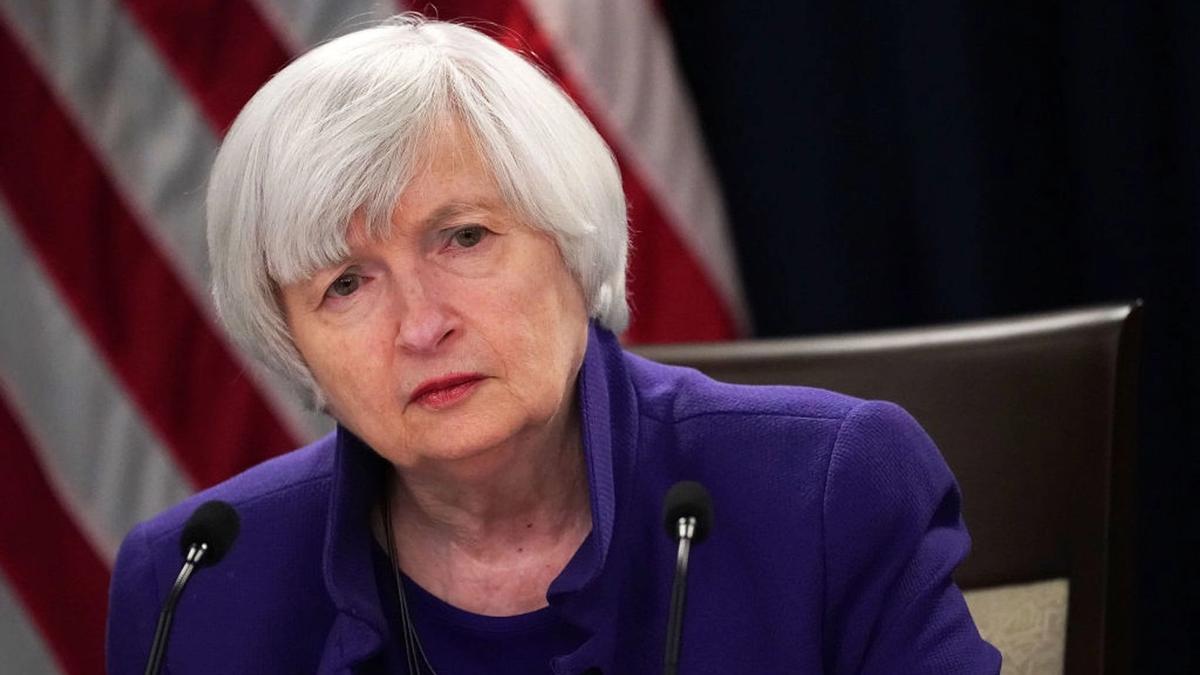 This past May, President Biden signed an executive order on climate-related financial risk, a cross-governmental plan that directs federal agencies to identify and mitigate financial risks presented by climate change to Americans, businesses, and the government itself.

Progress on this order was made over the weekend when Treasury Secretary Janet Yellen announced that the Financial Stability Oversight Council (FSOC) will assess the potential risk that climate change may pose to the financial stability of the US, as "the current financial system is not producing reliable disclosures." Yellen added: