US and Germany Announce Partnership to Raise Global Climate Ambition 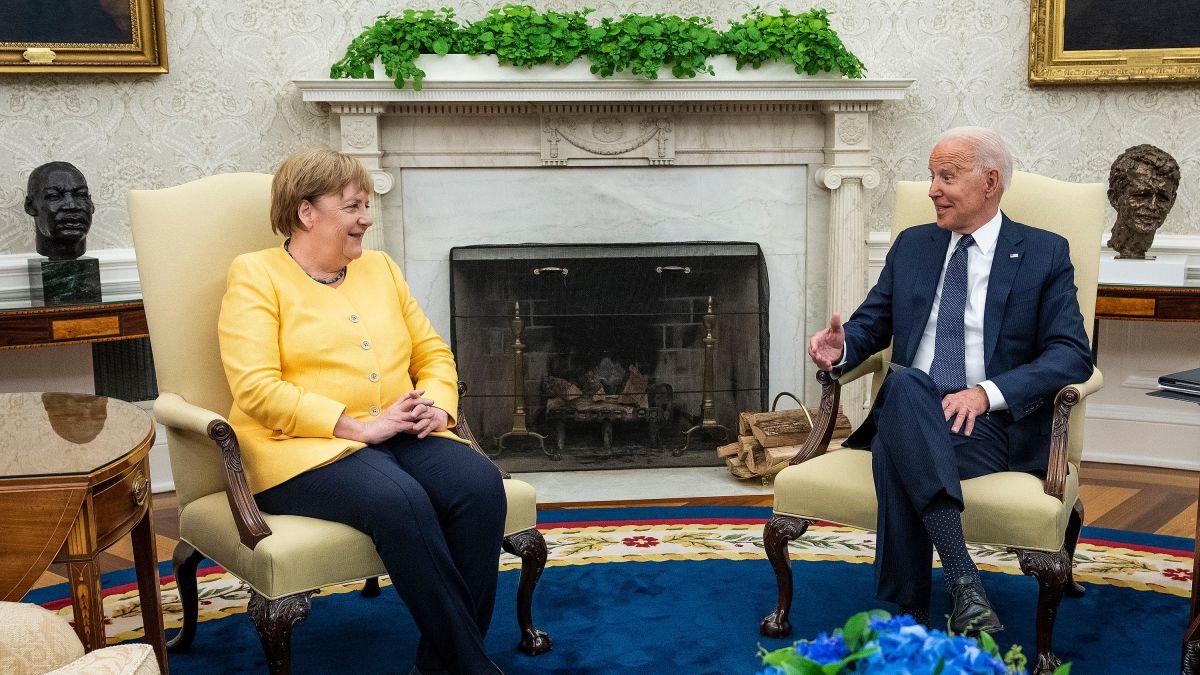 In the wake of extreme, deadly flooding in Germany and unprecedented heat and wildfires in the US, the two nations launched a new climate partnership last Thursday. Both countries are among the world's largest per capita carbon emitters. The White House said that the agreement would raise global climate ambition, develop and deploy new energy technologies, and support clean energy infrastructure in developing nations.

190 countries and the EU have now signed onto the Paris Agreement and have made pledges to combat and reduce their carbon emissions. But many developing nations lack the funds, resources, and technology to reach their carbon goals in time to halt catastrophic temperature rise, and are asking wealthy nations to help them. Biden and Merkel say that international partnerships like this one will empower the goals and capability of all nations while ensuring a thriving economy and earth for all.

Stated in a fact sheet provided by the White House: "The United States and Germany will invest in a sustainable economy that drives inclusive growth, supports communities, and creates good jobs and a healthy environment on both sides of the Atlantic and beyond." The fact sheet describes three areas of cooperation in the partnership:

The partnership will be co-chaired by Presidential Climate Envoy John Kerry, Energy Secretary Jennifer Granholm, and their counterparts in the German government.

Recent tensions between the US and Germany are of note. Berlin's support of the Nord Stream 2 project, which would create an $11 billion natural gas pipeline from Russia to Germany, is responsible for driving a wedge between Biden and Merkel. However, both leaders have said that Russia cannot be allowed to wield energy as a weapon against neighboring nations, more specifically, Ukraine. Biden stated: "While I reiterated my concerns about Nord Stream 2, Chancellor Merkel and I are absolutely united in our conviction that Russia must not be allowed to use energy as a weapon to coerce or threaten its neighbors."