Getting It Right on Infrastructure to Get It Right On Climate 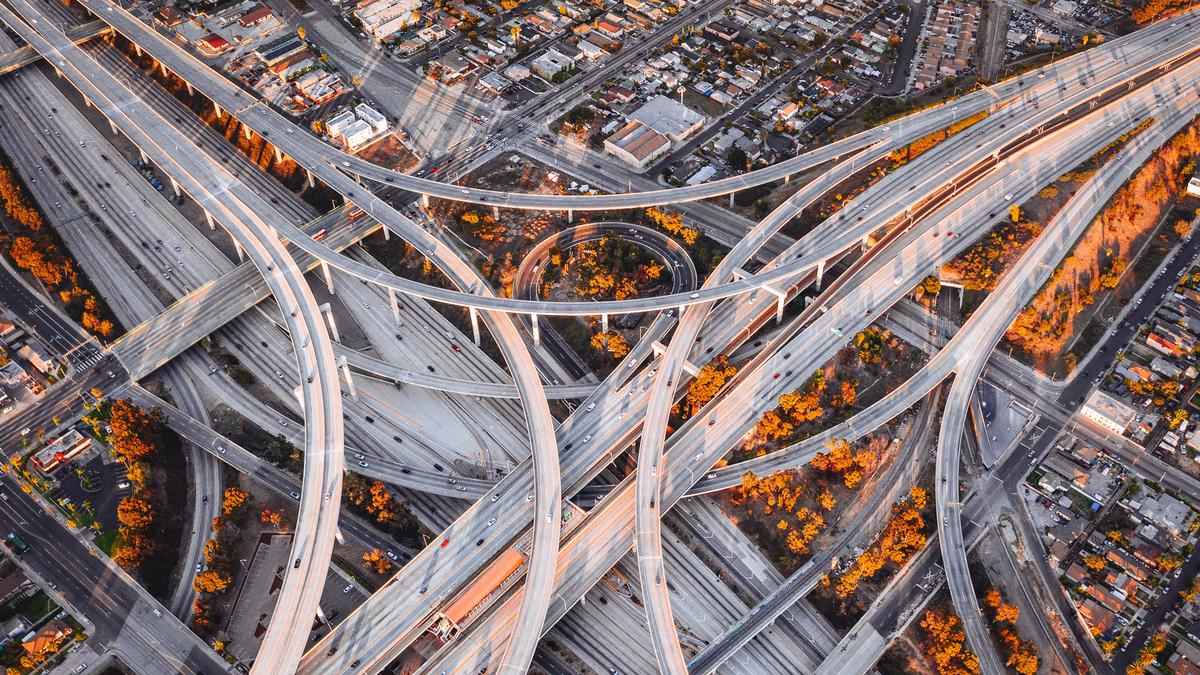 "Infrastructure Week" has transitioned from being the running joke of the inept Trump administration to a tangible opportunity for the United States to fix its bridges and roads while also modernizing its grid and investing in electric vehicles. Thursday, a bipartisan group of senators struck a deal with President Biden on the framework of a $1.2 trillion infrastructure deal that includes money for physical infrastructure. However, this excludes allocations for what the President likes to call "human infrastructure." -- a component he'll ask Congressional Democrats to deliver through the budget reconciliation process.

"Clean energy experts that I've talked to have told me that this is the bill we needed 10-15 years ago and at this point, we've lost too much time for the numbers of the framework to make the difference we need."

For Democrats, the framework brings mixed feelings. A steady faction of Senators and House members are holding to "no climate, no deal" meaning that if tackling climate change isn't adequately addressed in infrastructure legislation, they won't vote in favor of it. Yet for others, the chance to pass a serious infrastructure bill is better than entering the 2022 midterm elections empty-handed on a major Democratic priority.

This isn't an easy predicament. Clean energy experts that I've talked to have told me that this is the bill we needed 10-15 years ago and at this point, we've lost too much time for the numbers of the framework to make the difference we need. Yet we still don't know what other allocations could come from reconciliation and an imperfect bill is still forward momentum on climate change, something our nation desperately needs.

"If this infrastructure framework becomes legislation and hopefully law, it will likely be one of the biggest investments in infrastructure in modern US history."

As a person who will hopefully still inhabit this planet for decades to come, it is difficult being told that "the perfect can't be the enemy of the good" when it comes to the greatest existential threat facing humanity. However, I believe that Democrats should use this framework as an opportunity to accomplish even broader climate goals.

Fundamentally, Americans have lost faith that their government can accomplish big things. Gridlock in Washington has soured the public's belief that the government can, indeed, improve lives and safeguard communities. If this infrastructure framework becomes legislation and hopefully law, it will likely be one of the biggest investments in infrastructure in modern US history. Its passage is the first step in proving to voters that the federal government can indeed still achieve needed change.

For President Biden and the Democratic party, it will be an opportunity to show the American people that they were right to put them in the White House and both houses of Congress. Demonstrating that "Build Back Better" wasn’t merely an alliterative campaign slogan but a promise kept is a powerful tool to keep Democrats in power where they can continue to deliver climate action.

"Democrats must play full-court press to demonstrate the tangible ways this legislation will benefit Americans. Our current infrastructure barely has a passing grade..."

Because the truth is, climate action, at the scale needed to stave off the worst impacts of climate change will only come from a Democratic-controlled Congress and White House. Despite all the evidence and the devastating effects climate change has already brought, Congressional Republicans have barely budged their stance on the issue, remaining even out of touch with their own constituents. In fact, Minority Leader Kevin McCarthy (R-CA) is already taking issue with President Biden wanting a more formidable climate package passed through reconciliation (his state is on the very frontlines of the climate crisis).

The infrastructure framework still has a long negotiation process to go through back on Capitol Hill, but should it be signed into law, Democrats must play full-court press to demonstrate the tangible ways this legislation will benefit Americans. Our current infrastructure barely has a passing grade, and investment shortfalls adversely affect the everyday lives of people using subpar roads and at-risk bridges.

"The consequences of inaction exacerbate climate events. At this very moment, our country is experiencing record-setting heat waves and unprecedented drought conditions."

Regardless of how robust or climate-focused the infrastructure bills ultimately become, Democrats must make the case to voters that they should keep their jobs come 2022. With razor-thin majorities in Congress, opportunities for bold legislation that can actually impact the day-to-day lives of the American people are limited. Passing the bill(s), and then messaging in lock-step that "Democrats achieve results" is perhaps the single best campaign tool they'll have to defeat a confident and united Republican party.

The consequences of inaction exacerbate climate events. At this very moment, our country is experiencing record-setting heat waves and unprecedented drought conditions. We do not have the time to come up empty at the negotiating table. If Democrats do not show the American people that they can govern with the White House and a majority in Congress, there will be little incentive to keep the party in power.

The only way comprehensive climate action can be realized is to preserve Democratic control in Washington. The only way to do that is if something gets done right now. It may not be perfect. It may be far from ideal. But we must trust that doing something right now will build the crucial momentum that's needed for action in the next two and four years. If Democrats miss this opportunity and lose the midterm elections, they'll look back on this moment with regret and the pattern of inaction that has put our entire planet in jeopardy will continue. A bipartisan infrastructure deal is our best shot at breaking the wheel of gridlock and putting us on a new path toward decisive and meaningful climate action.

Miro Korenha is the co-founder and publisher of the largest independent environmental media platform, Our Daily Planet. Prior to launching ODP, Miro spent her career helping major companies and environmental organizations develop their environmental messaging and build coalitions to advance sustainability initiatives and science-based policymaking.