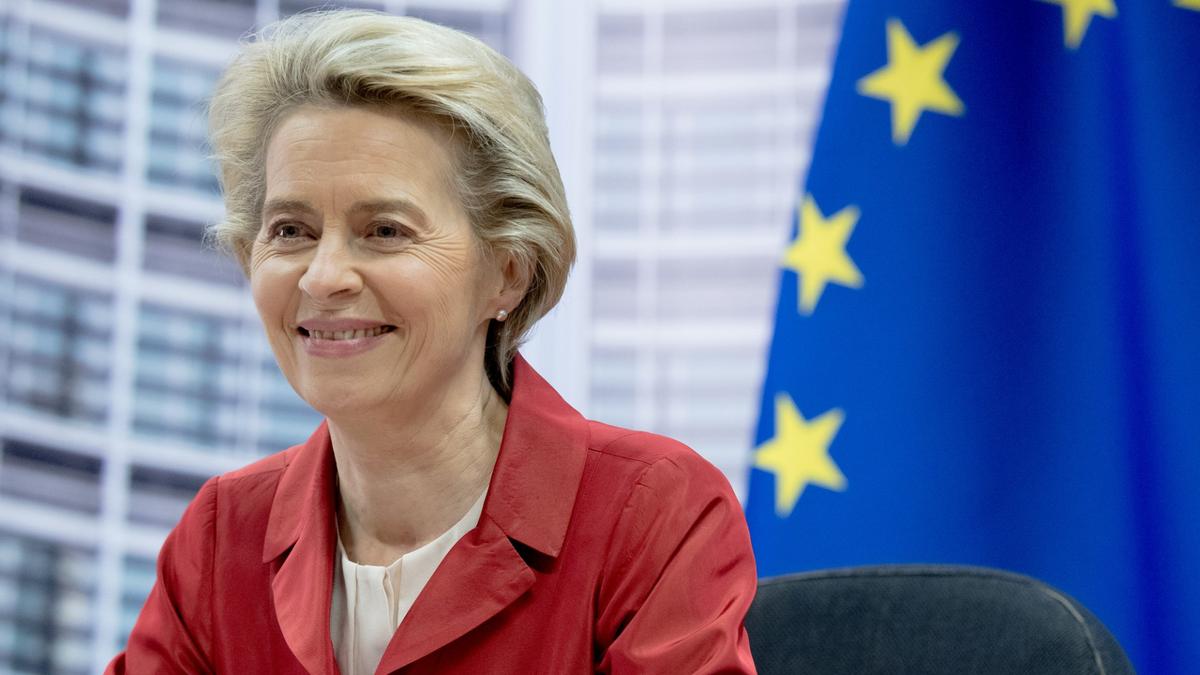 The European Union just threw down the gauntlet for climate action plans. Policymakers from the 27-nation bloc announced an extremely detailed blueprint for ramping down emissions by the end of the decade. Earlier this year, the EU pledged to cut emissions by 55% from 1990 levels by 2030. Now, the "Fit for 55" package lays out how to get there, including:

The Fit for 55 measures take climate goals and turn them into specific action items. The EU's climate neutrality pledge is part of the 75% of the world's GDP covered by such promises. But a pledge is only as good as the follow-up. As the President of the European Commission, Ursula von der Leyen stated at a press conference in Brussels:

We know … that our current fossil fuel economy has reached its limits. And we know that we have to move on to a new model -- one that is powered by innovation, that has clean energy, that is moving towards a circular economy ... Europe is now the very first continent that presents a comprehensive architecture to meet our climate ambitions. We have the goal, but now we present a roadmap for how we are going to get there.

With the upcoming UN Climate COP26 in Glasgow, the EU roadmap is also a challenge to the rest of the world to take on the climate crisis with concrete plans.

While the roadmap is there, a two-year negotiation process lies ahead between industry, EU countries, and the European Parliament (that’s the directly legislated elected body -- the EU Commission, which introduced the package and is the politically independent executive branch led by von der Leyen). It remains to be seen what will emerge on the other side of the negotiations, and we’ll be two years further along in the unfolding climate crisis.

While this plan is certainly more ambitious than anything proposed by the US or China -- who have more in the pledge category than the plan category -- Climate Action Tracker still rates the strategy "insufficient" and assesses the EU should be aiming for a 65% reduction by 2030 to hit Paris Agreement targets. The bloc produces about 8% of emissions globally, but historic emissions put it among the world's highest producers.