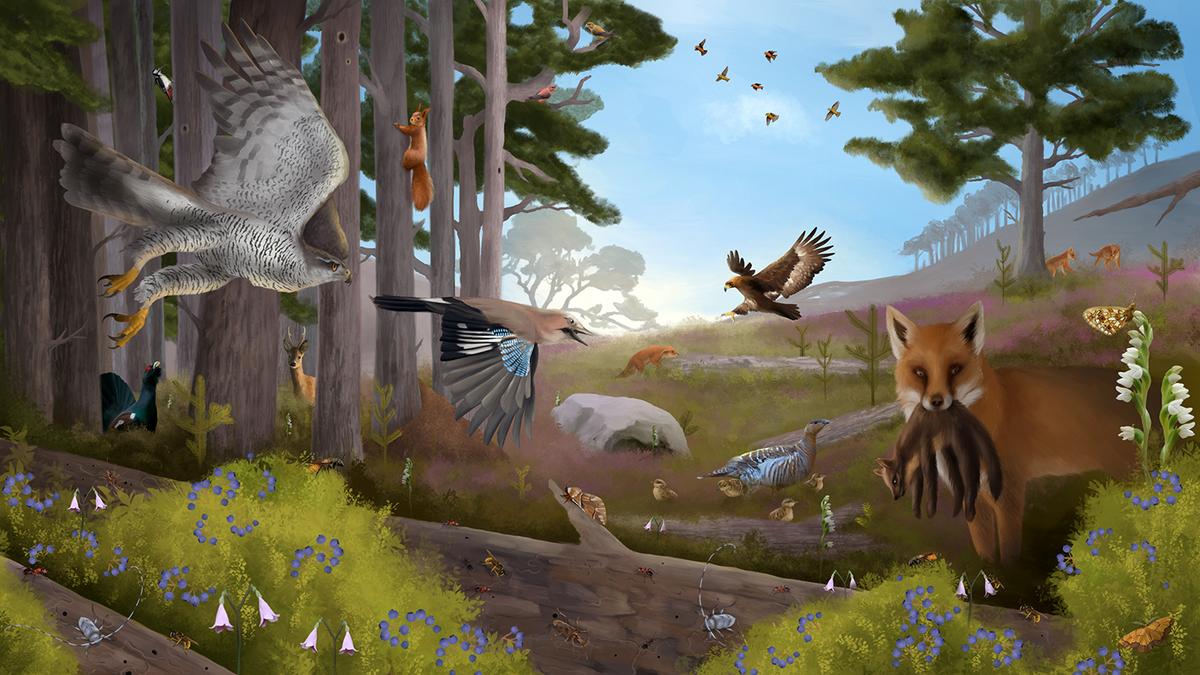 This week, UN negotiators released a new set of draft goals to curb the drastic loss of nature and set member nations on a path to protect 30% of the world's land and oceans by 2030. This latest draft was developed out of arduous scientific and financial negotiations in May and June. As Reuters reported:

With 1 million species now threatened with extinction, scientists are wondering if the earth is going through its sixth mass extinction. This crisis is the result of centuries of agricultural production, mining, fossil fuel emissions, and pollution.

Though the UN has set many targets to curb ecological destruction, the world has never met a single one.

This set of agreements from CBD is crucial to averting further devastation of the world's wildlife, especially because right now only 17% of land and 7% of seas fall under some sort of protection.

In addition to many countries' 30 by 30 commitments, this new draft of the CBD's agreement includes 21 major commitments to reducing pollution and restoring the earth's ecosystems, like:

Some worry that these proposals will be too difficult to implement worldwide -- countries may cherry-pick the easiest targets to achieve while disregarding the others. Some targets are also a bit vague, including a commitment to ensuring proper conservation management and respecting Indigenous rights. At the same time, Francis Ogwal, a co-chair of the CBD, emphasized that having fewer targets, would "undermine how complex biodiversity is" during a virtual news conference.

The draft agreement should be finalized at the next CBD COP15.

Urgent policy action globally, regionally and nationally is required to transform economic, social and financial models so that the trends that have exacerbated biodiversity loss will stabilize by 2030 and allow for the recovery of natural ecosystems in the following 20 years, with net improvements by 2050.