50% of Salt Marshes at Risk of Destruction, Gullah/Geechee Nation Fights Back 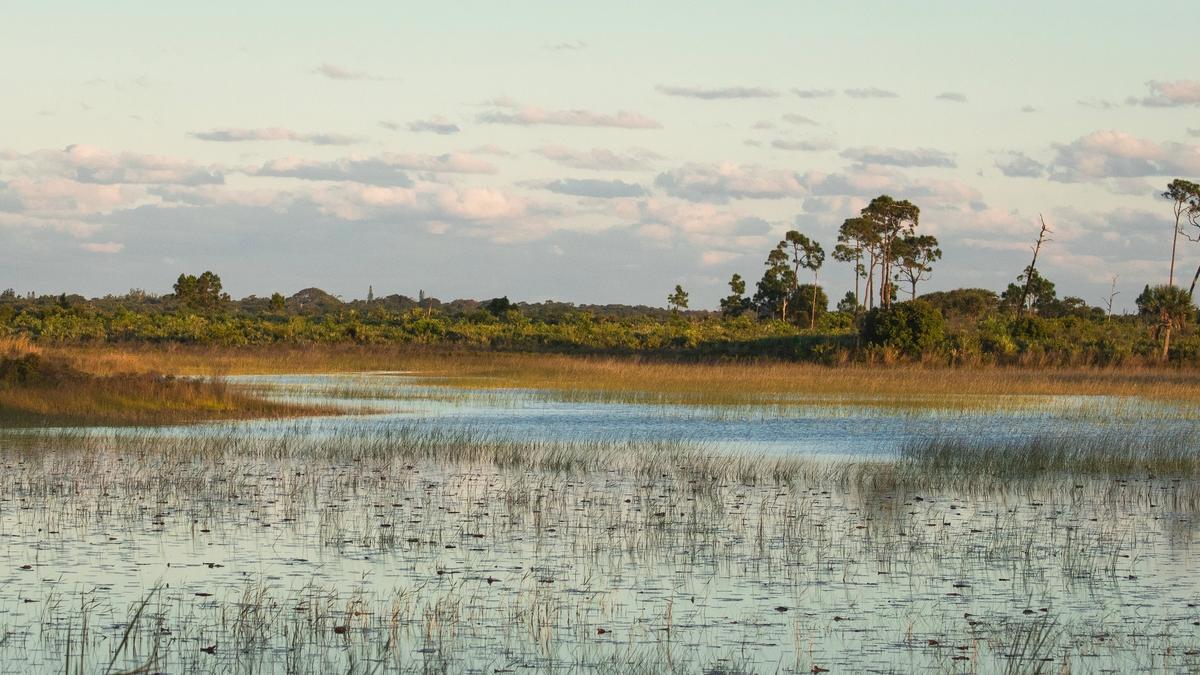 A new study has found that half of the nation's tidal marshes are at risk of being destroyed by sea level rise, most of them along the southern coasts of the contiguous US.

Now, members of the Gullah/Geechee Nation, whose one million residents live along coastal areas stretching from Jacksonville, North Carolina, to Jacksonville, Florida, are fighting to preserve these critical habitats and the cultural value they've provided for generations.

Salt marshes have a reputation as smelly and swampy, but they provide an essential service to our oceans and the greater environment. Seventy-five percent of regional fish species rely on salt marshes at some point in their lifecycle for food, refuge, and nursing grounds. They're also valuable as buffers against flooding and act as sponges that soak up floodwaters and filter runoff.

The Gullah/Geechee Nation hopes to protect and restore their salt marshes as well. Chieftess and Head of State, Queen Quet said:

The waterways are sacred to us and provide our food. Every native Gullah/Geechee grew up breathing in the smell of pluff mud as we proceeded out to get the family meals of fish, shrimp, oysters, clams, and blue crabs … Saltmarsh is not something that we simply go through or to; it's part of our family, too. Our lives depend on it.

The Gullah/Geechee Nation has already gotten started. In May, Queen Quet and other regional community leaders teamed up with federal, state, and local governments to create the South Atlantic Salt Marsh Initiative. The project hopes to conserve one million acres of salt marsh from North Carolina to northern Florida through coordinated development plans, restoration projects, and conservation of surrounding biomes.

Queen Quet says that the project is just what the doctor ordered: