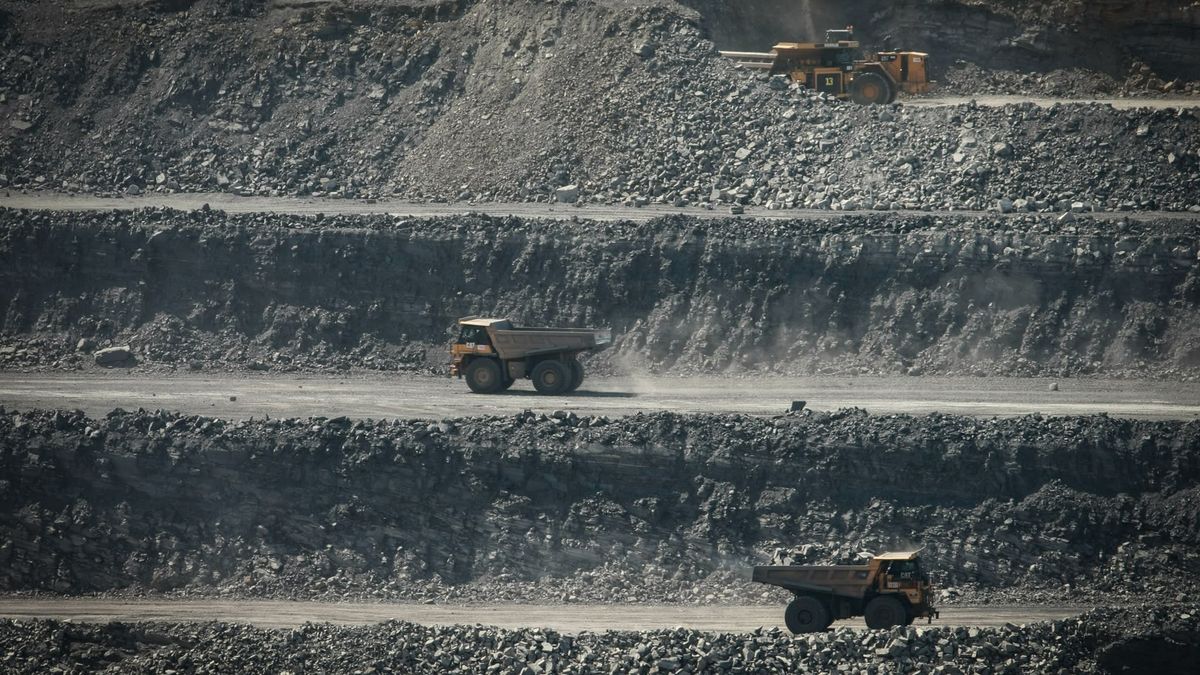 American financiers are moving to divest from fossil fuels to help the US reach net-zero carbon emissions, but some state Republicans are fighting back. Fifteen Republican state treasurers are now threatening to pull hundreds of billions of dollars worth of assets from large financial institutions if they move forward with decarbonizing their portfolios per a letter they wrote to Climate Envoy John Kerry. Supporters of the move say that cutting off the fossil fuel industry will cripple the economy, but financial leaders say that climate change is a more significant threat to the economy than divestment.

Banks and financiers have invested billions in destructive environmental practices. Deforestation funded by the world's largest banks increased in 2020 despite COVID-19. Last year the world's top 50 investment banks funneled $2.6 trillion into industries contributing to the extinction crisis. Last week, President Biden issued an executive order urging the Treasury Department and other agencies to evaluate the threat of climate change to the US financial system. Climate Envoy Kerry is urging banks to make significant investment changes and many are taking the new role seriously. In January, BlackRock CEO Larry Fink called on the world's investment banks to adapt to climate change or die. But these Treasurers' efforts could delay crucial divestment and emissions cuts.

The US has not yet placed any restrictions on financiers' investments in fossil fuel investments. The State Department says that the banks themselves purely decide any moves to divest.

But many state Treasurers feel that the Biden administration is strong-arming the banks, writing:

[W]e intend to put banks and financial institutions on notice of our position, as we urge them not to give in to pressure from the Biden administration, to refuse to lend or invest in coal, oil, and natural gas companies.

The state officials who signed the letter manage more than $600 billion in state treasuries, pension funds, and other government accounts. This funding is significant and can contribute to some banks' biggest accounts. West Virginia State Treasurer Riley Moore called the movement to decarbonize financial portfolios "a matter of life and death for my people" and said that losing financial investments would leave West Virginia's economy stranded with no plan for recovery.

But that isn't written in stone. Some states have already begun to make significant efforts to transition to green energy. In Pennsylvania, officials have pushed for mine land cleanup and reclamation. In Colorado, fossil fuel companies and renewable energy companies are working together to transition former coal and oil communities to a new green economy. The same banks divesting from fossil fuels are also investing more and more into green energy. Still, if Republican officials in states like West Virginia don't take advantage of banks' clean energy investment opportunities, it could be a self-fulfilling prophecy.