The US has Rejoined the Paris Agreement, but Why Not the CBD? 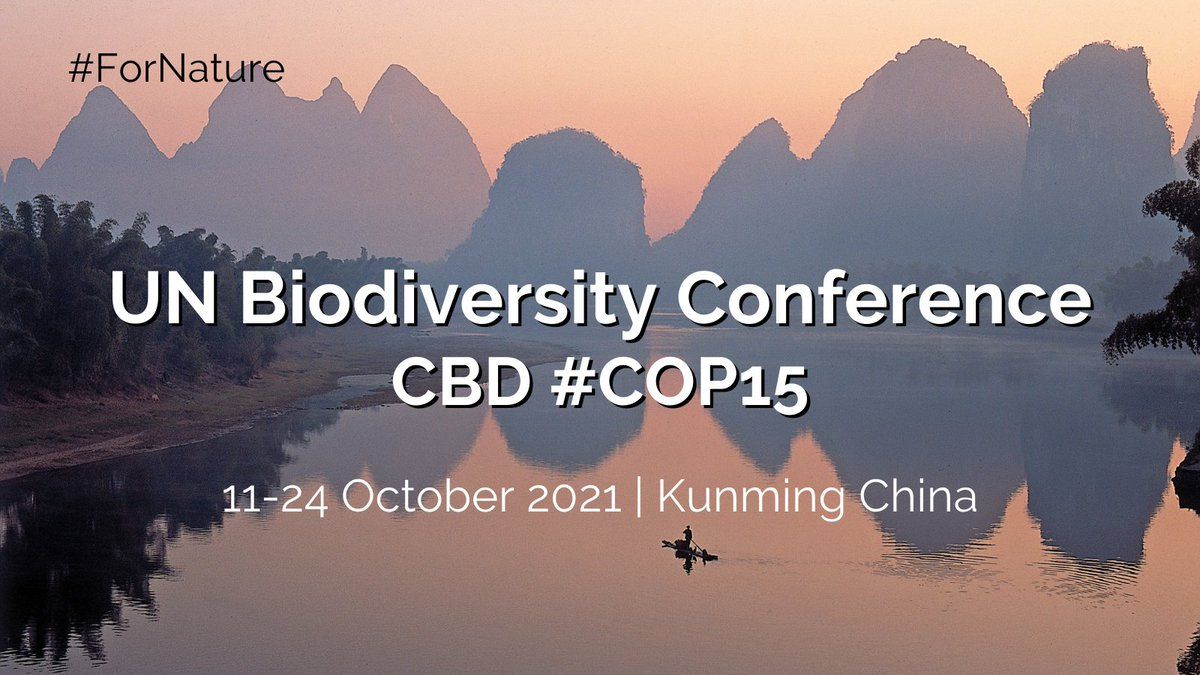 The US has rejoined the Paris Agreement and committed to protecting 30% of its lands and waters by 2030, but there's still a huge hole in its conservation commitments. Despite playing a significant role in drafting the Convention on Biological Diversity (CBD), an international agreement to conserve biodiversity, the US is the only member of the United Nations yet to ratify it. Experts and environmental groups are hopeful that the Biden administration will make ratifying the CBD a priority, but Congress has been unwilling to take it up. The next Conference of the Parties (COP) of the CBD is scheduled to take place in China later this year in October.

More than one million species are now considered endangered, and extinction rates have reached an all-time high. Biodiversity loss, rising temperatures, and pollution have created an unholy trinity of climate disasters, each amplifying the other two. Experts say that climate action efforts must address all three to be effective. The US has yet to make a significant global commitment to conserving nature, while dozens of other countries have agreed to the adoption of the 30×30 pledge at the next CBD COP. The US's absence from global leadership on biodiversity is a huge loss. Not to mention that the CBD meeting would provide the US a platform to challenge China's failures in areas such as wildlife trafficking, IUU fishing, and pandemic prevention.

A Dose of CBD

The treaty has a long and troubled history in the US government. The nation pioneered the drafting of the CBD in the 1980s but attempts to sign and ratify it were met with resistance from Republican lawmakers. The UK, China, and Canada signed the agreement in 1992, but the US did not. Under President Clinton, Congress voted on ratifying the agreement but failed to achieve a 67-vote majority due to Republican opposition. Since then, no president has introduced the treaty for ratification.

Political analysts say that the time is now to propose ratification. Advocates are urging President Biden and Congress to ratify the treaty and fully fund the CBD secretariat, which oversees the convention. The US already plans to send a delegation to a fall conference in China, where member nations will build a strategy for biodiversity conservation for the next decade and through 2050. However, as a non-member nation, the US will not be able to vote. "Global biodiversity policy is at a pivotal crossroads, and the US needs to have a seat at the table before it is too late," said Mariah Meek, an assistant professor at Michigan State University. Many experts say that the US’s absence from the agreement not only harms our own conservation goals but international efforts as well. “Our absence from the CBD keeps international biodiversity ‘out of sight, out of mind’ at a time when its priority needs to be elevated," said Brian O’Donnell, the director of Campaign for Nature