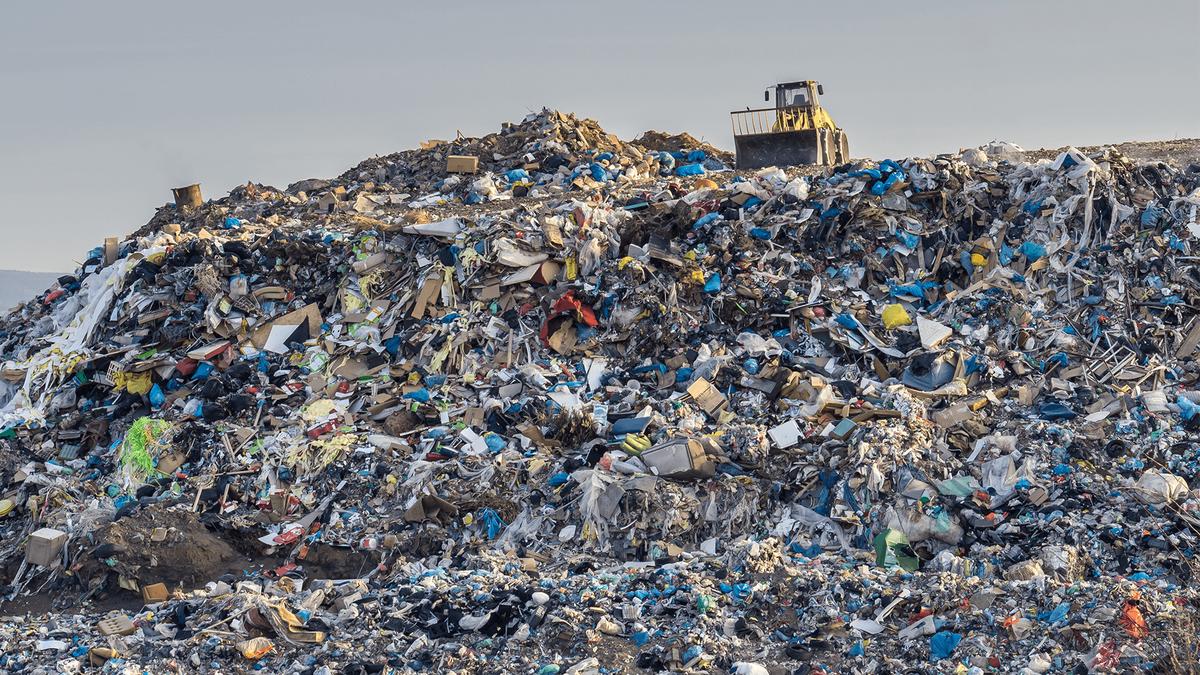 On Monday, the Environmental Protection Agency announced a plan to implement final standards to protect residents from the adverse impacts of municipal landfills. The Trump administration previously tried to delay these protections and waive restrictions on other sources of methane emissions. The EPA's new landfill standards are just one in a series of methane reduction policies the Biden administration has implemented.

Advocates say the measures will help protect both the environment and vulnerable communities disproportionately impacted by landfills.

Methane is one of the most potent greenhouse gases and 86 times more effective at trapping atmospheric heat than CO2. In addition to leaking oil and gas wells and aquatic ecosystems, landfills are the third-largest source of methane in the US.

EPA Administrator Michael Regan recently called on staff to "[s]trengthen enforcement in overburdened communities by resolving environmental noncompliance through remedies with tangible benefits for the community."

The Clean Air Act requires the EPA to set standards for landfills. In 2016, the EPA implemented a rule requiring states to create plans to meet those standards by 2017 or be subject to a federal plan. But the Trump administration pushed for delays to the deadline, finalizing those delays in 2019. In April 2021, a court vacated the delay after the Biden administration asked the court to do so.

The new federal plan requires landfills to install and operate a gas collection and control system within 30 months of reaching EPA's established threshold for pollution.

EPA's plan will significantly reduce methane pollution from one of the largest industrial sources in America, and will reduce hazardous air pollution that puts people's health at risk nationwide and especially hurts frontline communities that are already disproportionately burdened by pollution.

Copyright © 2021 Our Daily Planet. Reprinted here with permission. This version may have been edited from the original article published on May 19, 2021.