California Pollution Mapping Program Could Be a Model for the Nation 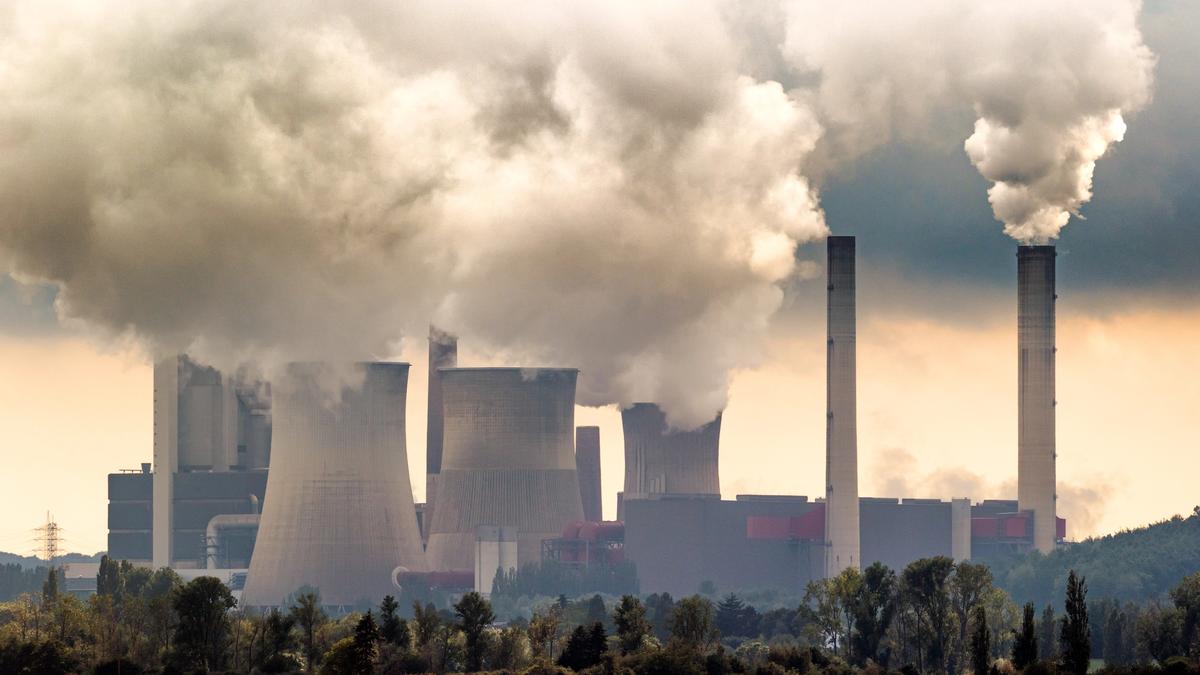 California is a leader when it comes to both controlling air pollution and giving the public the power to know where it still exists, Reuters reports. The California Air Resources Board's "Pollution Mapping Tool" provides the public with access to emissions data for toxic air pollutants, major chemical air pollution, and greenhouse gases from large industrial facilities. It allows users to view emissions data from specific facilities or industrial sectors; "see" emissions using maps, charts, and tabular formats; and also download data for later use. The tool has allowed people to better appreciate environmental injustice -- to understand places like Stockton, California, where there is an overlap between high-pollution areas and historically redlined minority communities.

If you can see it, you can change it. By mapping these neighborhoods and showing pollution levels in real-time, the injustices faced by minorities are hard to overlook or explain away. In the digital age, web-based, real-time transparency exposes the problem, creating greater accountability that puts polluters in the hot seat. Now certain members of Congress want the federal government to get on with it. The Biden Administration has said it will spend 40% of its investments on clean energy and jobs in communities where pollution problems have been overlooked, and this tool can help identify them.

The EPA has a tool called EJScreen but it is out of date. The Biden Administration's American Rescue Plan that passed earlier this year includes $50 million to improve air quality monitoring, distributed to state, local and tribal agencies, plus an additional $50 million for local and state efforts to identify and address disproportionate environmental and public health impacts for vulnerable populations. The California Pollution Mapping Tool, if scaled nationally, could help to identify neighborhoods with pollution problems that must be addressed. Senator Tammy Duckworth told Reuters that, "The mapping tool is critical to establish the areas where we need to do the most remediation."

For a neighborhood known as Little Havana in Stockton, the information provided by the tool helped the community to obtain a $100,000 grant from the state to teach asthma sufferers how to examine air filters, search for mold spores and better manage the condition. The neighborhood has a high asthma rate due to the pollution loads. And the pollution impact on health is costly in other ways that can now be identified too. For example, in Stockton’s Little Manila hospital ER visits for asthma were 2.4 times more frequent in neighborhoods like theirs than in areas with the lowest asthma visits, according to a 2020 study funded by National Heart Lung Blood Institute.

Environmental activists in China have already begun using tools like this to successfully hold their government accountable for high levels of pollution. TIME magazine reports that China's Institute of Public and Environmental Affairs created a tool called the Blue Map Database. According to TIME, factories have even started to report their carbon emissions into the database as well. And companies use the database for supplier oversight by receiving push notifications the instant a violation occurs.

Copyright © 2021 Our Daily Planet. Reprinted here with permission. This version may have been edited from the original article published on April 16, 2021.