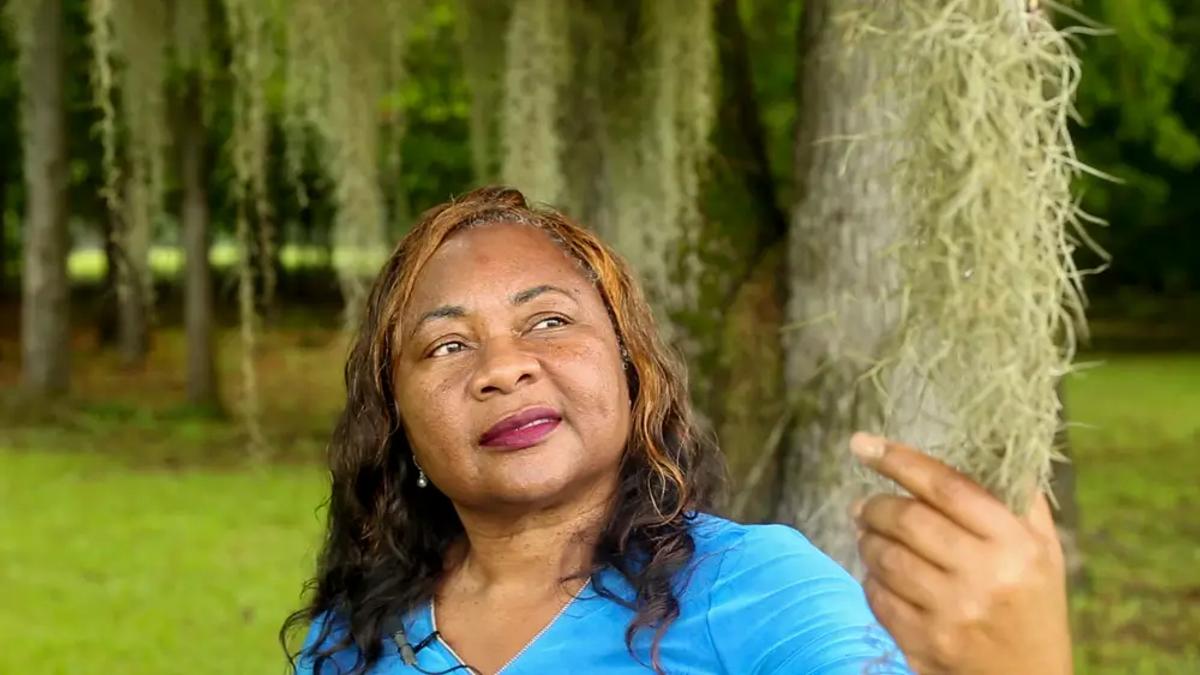 When people think about climate change and environmentalism, the image that comes to mind is a polar bear on a melting block of ice. However, that image neglects to include people, especially living in communities that are suffering from lack of climate and environmental justice. These areas, often inhabited by people of color, poor people or rural residents are located across the United States. In many of these communities, basic services such as access to water and wastewater sanitation are also affected by climate change.

In Florida, sea-level rise is very apparent. As a result, the groundwater is rising too. This makes it hard to treat wastewater with septic tanks. The failing septic tanks are damaging the environment and the health of residents relying on that technology for wastewater treatment. In Miami-Dade County, septic tanks contaminate the aquifer that provides drinking water. Over a year ago, a Miami Herald article trumpeted that the city of Miami has a $3 Billion septic tank problem. This failing or nonexistent wastewater infrastructure we're seeing largely impacts communities of color where sewage ends up inside their homes or in their yards. This should concern everyone since it has been established that COVID-19 is shed in feces and can exist in wastewater.

Sea-level rise has also led to sunny day flooding in the Sunshine State. As a result, escaping sea-level rise has led those that can afford it to move to higher ground. The highest ground in the Miami area is called Little Haiti. Historically it has been a neighborhood of low-income immigrants of color, and now, longtime residents are being forced out of their homes. This is called "climate gentrification" and it is also occurring in nearby Liberty City and Overtown, both of which were largely occupied by black people. In fact, Overtown was once called "Color Town" because of its large black population. Another pattern of climate injustice is exposing marginalized communities to imminent destruction caused by our fossil fuel addiction, which exacerbates climate vulnerabilities and expands climate inequality. Without an intentional effort to promote climate equity and inclusion, the displaced will end up in the flood-prone areas with failing septic systems.

"The people least responsible for climate change are the most impacted.”

In Alaska, water and sewer lines are being exposed and twisted because of thawing permafrost. Many indigenous communities have never received water or wastewater infrastructure. Places like the village of Newtok don't even have running water. Without any toilets, people rely on five-gallon buckets known as "honey buckets" to dispense their waste. Then dispose of it in a pit or hole. The town is currently being relocated because of housing being lost to melting caused by increasing temperatures. In the Navajo Nation, many homes are also without running water or wastewater infrastructure. Infections from COVID-19 are remarkably high and are underscored by limited water in homes and the inability to wash hands. The theme is similar. The people least responsible for climate change are the most impacted.

Waste: One Woman’s Fight Against America’s Dirty Secret, via hardback and Kindle on November 17th, 2020.

Lowndes County, Alabama provides another clear example of how the lack of access to sanitation is where environmental justice intersects with climate change. Known as "Bloody Lowndes" because of its history of racial terror, it is located between Selma and Montgomery. Most of the historic Selma to Montgomery voting rights march trail passes through this county. In the 1960s, sharecroppers were denied the right to vote and evicted from the plantations where they lived for attempting to exercise their right to vote. Today, Lowndes County, still a Black-majority county has the highest per capita COVID-19 infection rate in the state of Alabama. This should not come as a surprise since the area came to international prominence for its poverty and people living with raw sewage in their yards or flowing back into their homes because of failing septic systems. In 2017, a peer-reviewed study was published revealing that several tropical parasites including hookworm were found in fecal samples of county residents. Some of the tropical parasites were not expected to be found in the United States. Yet with climate change bringing warmer temperatures, the health consequences will worsen, and the old infrastructure designs are not and won't be sufficient. Wastewater infrastructure in particular is continuously ignored despite being just as essential as water infrastructure. Those on the frontlines of these infrastructure injustices are suffering now more than ever because of climate change. They are the canary in the coal mine.

"A truly inclusive green future acknowledges the needs and voices of all living at the frontlines of climate change -- rural communities, the poor, and people of color as well as polar bears and melting ice caps."

Therefore, we need an inclusive view of environmentalism and an equitable vision for green infrastructure and jobs. A view that includes converting to a green economy using clean energy and renewables; building sustainable housing with a zero-carbon footprint; and switching from fossil fuels. It also includes creating affordable wastewater treatment technologies that reclaim nutrients and water for reuse. Most importantly, it requires supporting a truly inclusive green future that acknowledges the needs and voices of all living at the frontlines of climate change -- rural communities, the poor, and people of color as well as polar bears and melting ice caps.

Catherine Coleman Flowers the author of the book entitled Waste: One Woman's Fight Against America’s Dirty Secret, the Rural Development Manager for the Equal Justice Initiative, founder and director of the Center for Rural Enterprise and Environmental Justice, Practitioner in Residence at Duke University, and board member of Climate Reality Project. Inspired by her daughter and grandson, her goal is to create a Green world that will benefit seven generations to come. In 2020 Flowers was awarded a MacArthur 'Genius' Grant.